The Academy of Motion Picture Arts and Sciences announced its first new Oscars category since 2001: Best Popular Film. The award will honour those films which have had huge mass appeal, yet typically not the artistic reverence necessary to take the standard Best Picture gong. The runaway favourite for the first Best Popular Film statuette […]

by Christopher Marchant
in Articles and Lists, Film 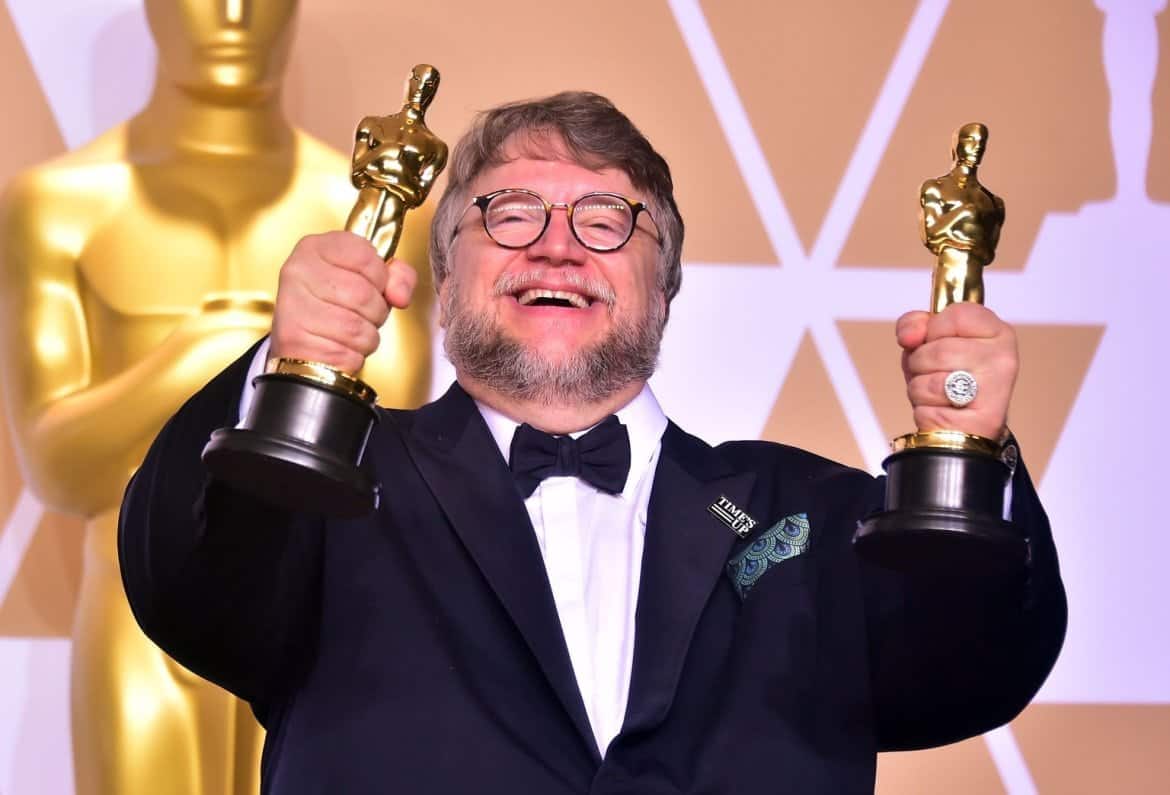 The Academy of Motion Picture Arts and Sciences announced its first new Oscars category since 2001: Best Popular Film. The award will honour those films which have had huge mass appeal, yet typically not the artistic reverence necessary to take the standard Best Picture gong.

The runaway favourite for the first Best Popular Film statuette is the critical and commercial smash hit Black Panther. There are even rumours that a behind the scenes Disney campaign led to Best Popular Film being introduced.

Reaction to the award has been scathing. IndieWire spoke of the Oscars being ‘slammed’, Vanity Fair claimed it ‘won’t fix anything’, Rolling Stone’s reaction was simply ‘WTF’. Yet what is being dismissed as a grasping, servile move by the Academy may be its boldest and freshest action since giving the Best Picture award to Midnight Cowboy.

The idea is in fact a revival of the very first ‘Best Picture’ awards handed out at the 1927 ceremony. Accessible war film Wings won Best Picture, and the wonderful Sunrise: A Song of Two Humans won Best Picture: Unique and Artistic Production. Two incomparable films were not reduced to a straight fight, and both were rewarded for their separate merits.

The founders of the original ceremony found a way to think outside the film fanatic bubble, to honour a wider range of what people were enjoying at the nickelodeons and cinema halls. While I’ve certainly seen Spotlight, I know most of my friends haven’t. It will certainly fade in the collective consciousness compared to Mad Max: Fury Road, released in the same year. One would clearly have been a fit for Unique and Artistic Production, the other for Best Picture.

In the book Blockbuster, Tom Shone referred to the Academy decision to favour ‘artsy’ films over hugely successful ones as ultimately paying deference to ‘the great unwatched in the sky’ (a point of comparison being The Empire Strikes Back to Ordinary People). To only focus on one disrespects both kinds of filmmaking.

It’s to be remembered that film is the superior form of mass entertainment, and it’s high time the Academy woke up to that in a way more meaningful than Jimmy Kimmel crashing a Wrinkle In Time screening. People want to see the films they and everyone they knew loved honoured, not dismissed by an organization that has too long reeked of snobbery.

If the two ‘best picture’ awards hadn’t been homogenized in 1930, think what might have been. Gone With The Wind wouldn’t have been thought of in the same way as The Wizard of Oz. In The Heat of the Night wouldn’t be set against The Jungle Book. More recently, the highest grossing film of all time (Avatar), wouldn’t compete with, and lose to, the lowest grossing Oscar film in history (The Hurt Locker).

Oscar campaigns, sclerotic and unjust ever since Harvey Weinstein swindled a Shakespeare In Love Best Picture victory over Saving Private Ryan in 1998, will be upended too. Summer smashes will be competing for the headline statuettes, and ultimately forgettable ‘oscar bait’ such as Darkest Hour will be further threatened. In its own hunt for Oscar glory Netflix may stop acquiring the worthiest, stodgiest material it can (how many people watched Mudbound, seriously), and start shooting for two birds with one stone with great popular films (hopefully better than Bright).

This is a move that looks to celebrate all film regardless of genre or preconception. A reason may be mercenary in that it will be part of a push to drive TV ceremony ratings up, but film should rightly be celebrated across the board. It is important that the Best Popular Film winners and nominees are also great films with lasting cultural impact. While I welcome Black Panther, surely no-one wants a nomination for a Pearl Harbour, Justice League, or equivalent examples of tired and overwrought popular entertainment. Wrong decisions will surely be made, but that’s the case for every Oscars category and hopefully not while Best Popular Film is still in its infancy.

It’s also true that a film should be able to win both statuettes. This would stand as a lasting sign of a true smash hit, and not simply ‘answers to trivia questions’ as entertainment journalist Richard Rushfield so blithely described the last five Best Picture Winners. As examples in the past I would have hoped Titanic and The Lord of the Rings: The Return of the King to win both.

The Academy has made difficult decisions badly recently, not least the seemingly arbitrary expulsion of only some caught up in the #MeToo reckoning. The ‘Best Popular Film’ introduction is not one of those poor decisions, and may actually save a ceremony, and an important film preservation organisation, from fading into irrelevance.