Polish alt/pop musician Brodka has unveiled the darkly dystopian video for her new single ‘Horses’. Expect engaging visuals, mystery and metaphor as illusive as the track’s soundscape. “It’s about transformation and spiritual metamorphose,” Says Monica Brodka. “Mechanical horses. Glorifying of metal and cars. An escape into an imaginary world.” Brodka recently announced the release of […] 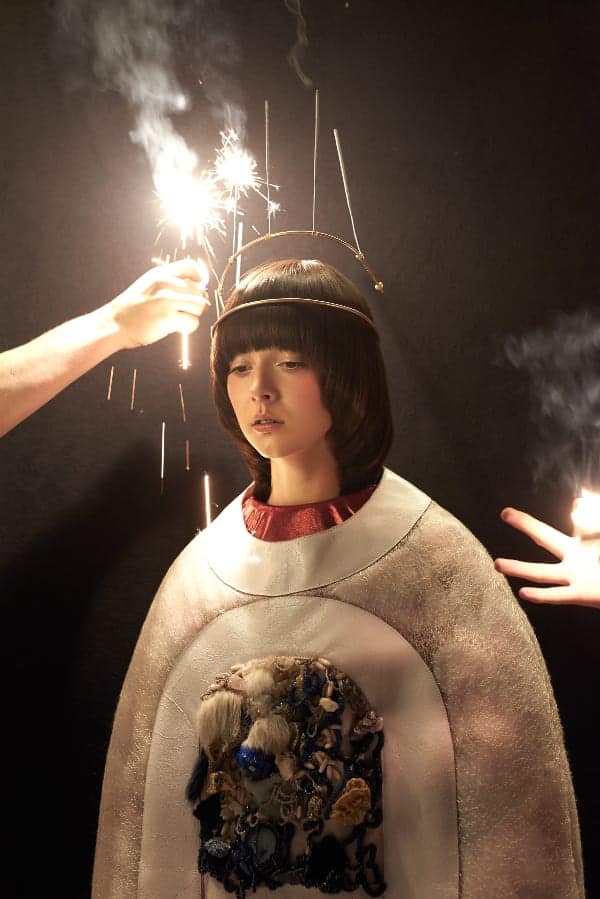 “It’s about transformation and spiritual metamorphose,” Says Monica Brodka. “Mechanical horses. Glorifying of metal and cars. An escape into an imaginary world.”

Brodka recently announced the release of her first fully English language album Clashes, due for release May 13th via Play It Again Sam. Having already released three acclaimed albums in her native Poland, including 2010’s double-platinum Granda, Brodka is set to unveil her most diverse and intelligent album yet. Clashes features her unique blend of orchestral pop, cosmic poetry and visceral punk, all underpinned with a knowing and intelligent approach to songwriting. Dramatic without being overwrought, Clashes is a widescreen and ambitious listen from an artist in constant forward motion.