Why do bands insist on finding a ‘new sound’? It’s like the musical equivalent of a mid-life crisis. You’ve released a couple of records, toured more times than you can count and embarked on a brief hiatus before being compelled to reform and re-invent yourself into some refined version of your former self. Waste of […] 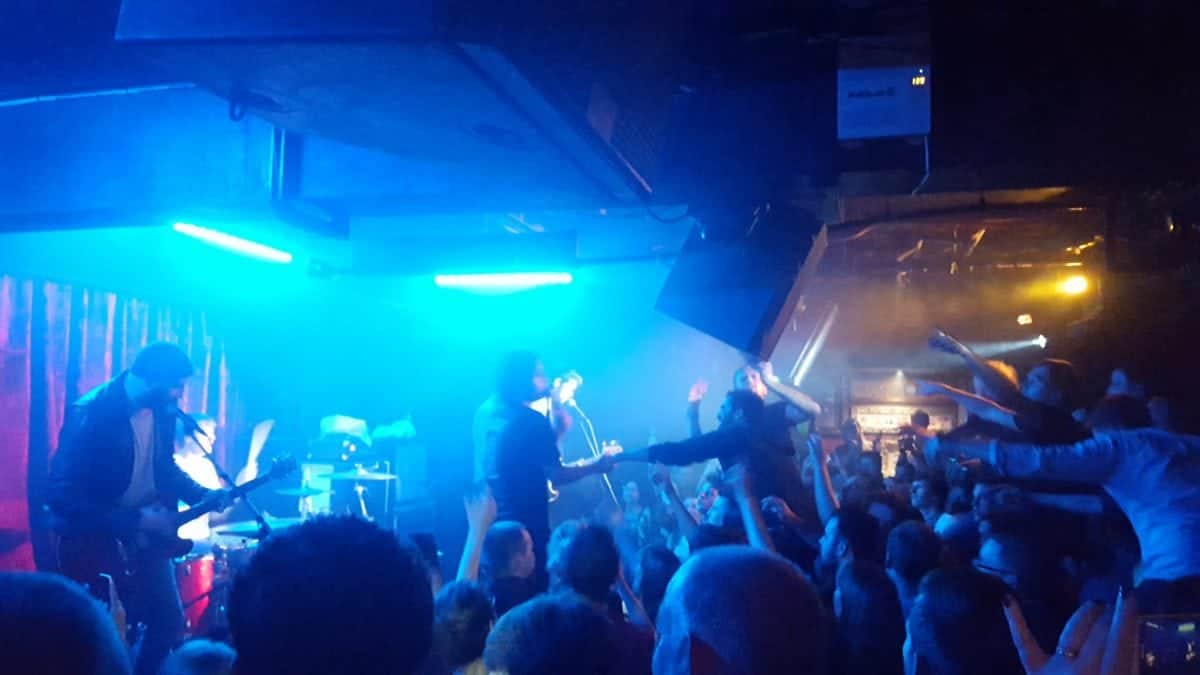 Why do bands insist on finding a ‘new sound’?

It’s like the musical equivalent of a mid-life crisis. You’ve released a couple of records, toured more times than you can count and embarked on a brief hiatus before being compelled to reform and re-invent yourself into some refined version of your former self. Waste of time if you ask me, you’d be better off buying a Porsche.

And so it was with some dismay that I trawled over a Pigeon Detective press release marking the return of the Leeds rockers with an album that is “more eclectic” than their previous records. Urgh. Lead singer Matt Bowman said working with a more leftfield producer had led to them “ditching a lot of tunes that had a sound that could have been on the first albums as a result”, which would have made sense had their first album not been frickin awesome.

You see, when you pay to see The Pigeon Detectives you’re not paying for an evening of eclectic tunes. You’re paying to get torn a new one. I mean I literally want to come out at the end looking like I’ve been dragged backwards through a bush, my vocal chords left in tatters by too many sing-alongs and vocally mimicked chord progressions. I do not want some mundane rip off of the Guinness ‘tick follows tock’ ad.

… Seriously, the comparison is unreal.

So it was with a degree of trepidation that I ventured to The Borderline just off Tottenham Court Road wondering what an evening of ‘eclectic rock’ might have in store. Perhaps some arse-wipe Elbowesque support group followed by a mellowed Pigeons playing to a room of cardigan-emblazoned midlifers quaffing cabernet sauvignon miniatures and debating the merits of Handel versus Bach? Or worse, a bunch of gentrified tw*ts from the southwest suburbs that consider eclectic to be a bit edgy.

Well, thank the lord that their live performance, unlike their recorded stuff, hasn’t fallen foul to the perils of change.

The night kicks off with a straight-out-of-college support group who, despite having a front-man dressed like a cyborg Liam Gallagher, actually produced some quality music. Their Beady Eye meets Primal Scream songs were delivered with charisma and confidence in front of a large crowd that would intimidate most bands of their age. Even Bowman hid on the fringes to watch their set in testament to their potential. One to watch out for, if I could remember their name! As for our matured Pigeons, they were back to their good old bouncing, pulsating, crowd-surfing, Stella showering self. Out to dispel misconceptions that London crowds are impossible to work (apparently) they opened with the crowd-pleasing I Found Out to a receptive audience before hitting This is an Emergency, Take her Back and Romantic Type in homage to the class of 2007.

And their new stuff wasn’t completely out of place. If anything, I found that it made their set more complete. Matt Boweman – who I maintain to this day is one of the best frontmen still in the business – doesn’t half put the crowd through their paces, so the odd slow track actually spaces things out a bit. Then boy are you ready for the big hitters. When I’m Not Sorry played at the end the band were only offered the opportunity to play half the track before the stage was stormed by the overzealous crowd. It turns out London crowds aren’t that dull after all, although if there was ever a band to release its full charisma it would be the Pigeons, and they’re back baby!