By Grant Bailey (@GrantDBailey) Coldplay. Coldplay, Coldplay, Coldplay, with their tepid ear porridge and the reappropriated worldliness of the proudest gap year knobhead. We aren’t big fans of Coldplay at TLE, and as it turns out, neither are you, really. Following the announcement of the band’s fourth time headlining at this year’s Glastonbury Festival, people […] 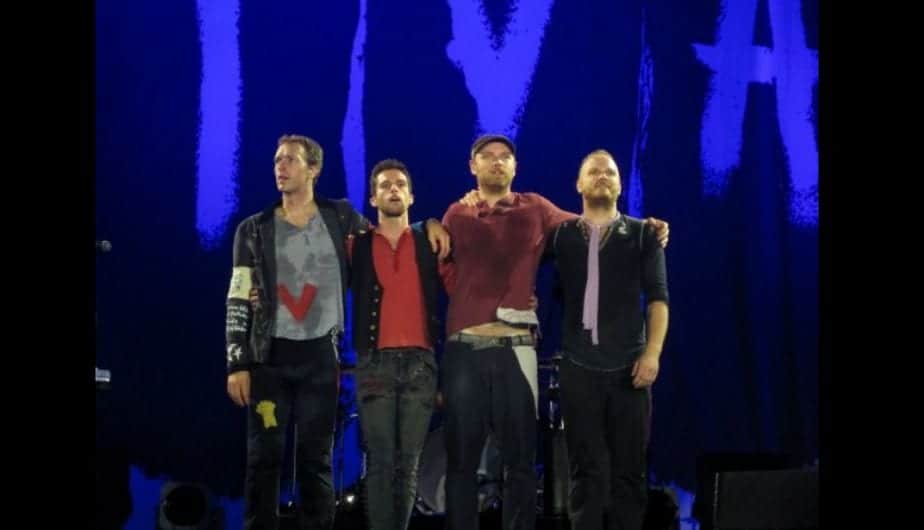 We aren’t big fans of Coldplay at TLE, and as it turns out, neither are you, really.

Following the announcement of the band’s fourth time headlining at this year’s Glastonbury Festival, people across the UK took to Twitter to express their anger.

This prompted international ticket reselling platform, Ticketbis, to invite 1,000 Brits to play a simple game of Coldplay-themed ‘would you rather?’.

The results have gone some way to restoring our faith in the music tastes of the British public.

Nearly a quarter (24%) of men would rather set a £10 note on fire than buy the band’s latest album, which we described in our review as ‘an earful of shit.’

Over a third (33%) of people in Northern Ireland, Scotland (44%) and South West England (33%) would rather remain alone forever than have Coldplay’s ‘Fix You’ play in the background every time their partner looks at them.

In fact, just under half (49%) of people would rather have a constant mild cold than speak only in Coldplay lyrics, inane and soulless as they are.

Now if we can just sort all this Adele business (would I rather burn a tenner than hear her warble her way through ‘Hello’ for the millionth time? I think so!) we will have taken down the two key hubs of uninspired British pop.