It’s hard to understate the impact Spotify’s ‘Friend Activity’ sidebar has had on my listening habits. As the shadow of social connectivity crept across my Spotify account over the years, sprouting inboxes and sharing features as it went, the ‘Spotify Stalker Bar’ has made my listening habits at once more diverse, better-curated, and utterly, horribly micro-managed. […] 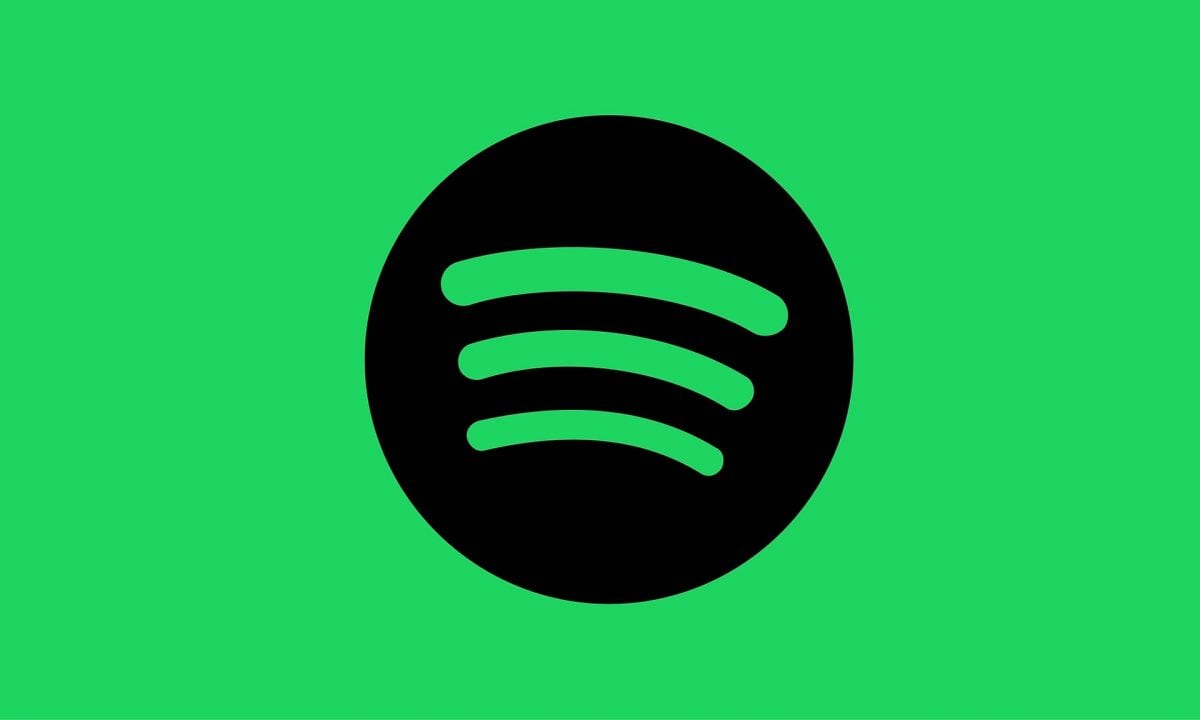 It’s hard to understate the impact Spotify’s ‘Friend Activity’ sidebar has had on my listening habits. As the shadow of social connectivity crept across my Spotify account over the years, sprouting inboxes and sharing features as it went, the ‘Spotify Stalker Bar’ has made my listening habits at once more diverse, better-curated, and utterly, horribly micro-managed.

For those unfamiliar with the Friend Activity sidebar, whether you are a mobile-only Spotify user or eschew the service entirely, this desktop feature allows you to view what your friends are listening to in real time. With a click I can be listening to the same track or album as one of my friends, or I can visit their profile to see what they have been playing lately. 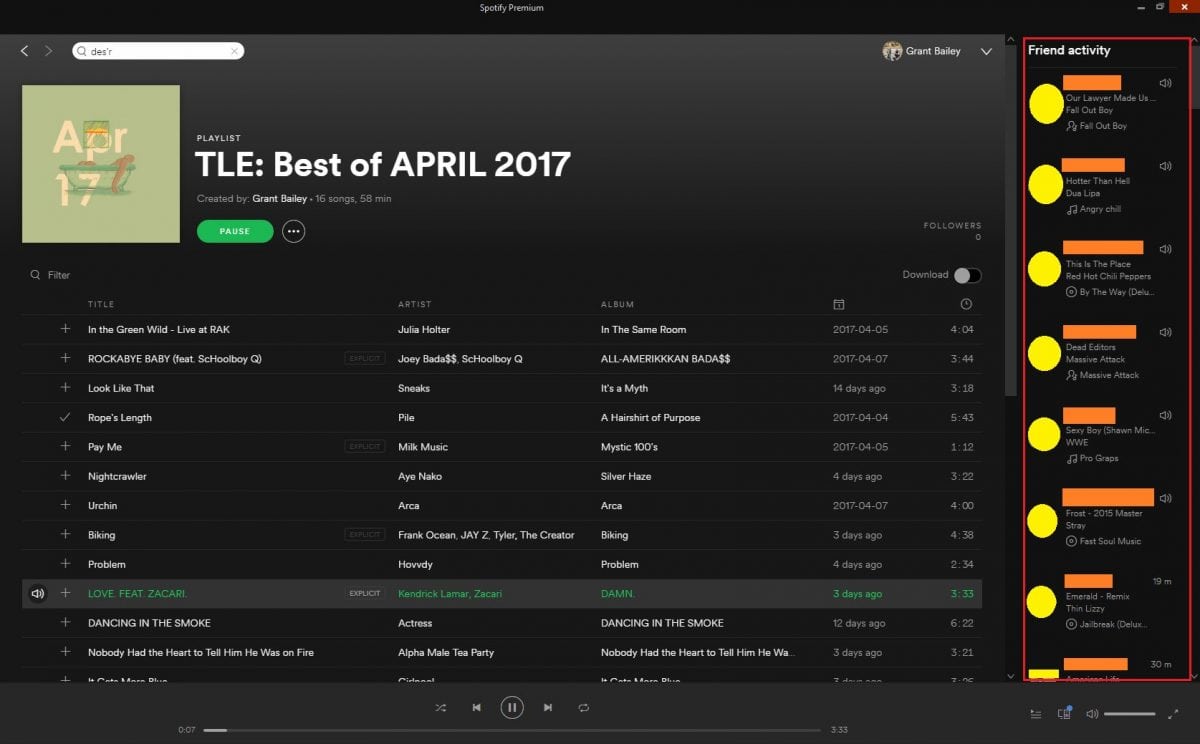 There’s nothing particularly revolutionary about the concept but I still find myself watching my friends on the Spotify Sidebar all bloody day. I am lucky enough to work in an office that has bestowed upon me two whole monitors to work from, The Circle-style, and unless some serious spread-sheeting is happening Spotify gets pride of place.

My friends have great music taste, so they should react with flattery and kindness when I say I am constantly, obsessively watching them, comparing their choices and filing away micro-assessments on their musical successes and slip-ups. Anyone who has used the sidebar will discover that some of their friends are closed loops, listening to the same artists and records over and over forever. Once you figure it out – “Frank likes AFI, Frank will always listen to AFI” – their value kind of goes (I don’t actually know a Frank who likes AFI, by the way). But then there are others. Maybe they are a person you’ve known for years who you’ve never really spoken to about music, or an acquaintance you met at a party once, who exist on the absolute bleeding edge of amazing music you would never have discovered alone, and these people become a wellspring of new recommendations.

There is also the thrill of the discoveries. There is always a sneaking suspicion, on discovering that someone else on your network is listening to an artist or track you like, that you might have caused a ripple of influence through their sidebar. At other times it’s cool to see your social circle of Spotify friends synchronising with the latest big release. It happened with Blond for a while, and Damn. is having the same effect in my network as we speak.

Music is important to me and therefore it’s important to me that I am seen by my peers as a ‘not shit’ music person. The inclusion of the social sidebar means the music we listen to has become a visible thing, and another metric on which to be weighed and coutned. If I’m scanning the sidebar every five minutes for something new to listen to, isn’t it equally possible (and kind of the point) that one of my friends in my sidebar is scanning right back, hunting for fresh discoveries? And then, just as others earned my ire for unadventurous choices or duff tracks, aren’t they making judgements on my music taste too?

This is the addictive component of the sidebar, and the feeling that has really modified my listening habits; the idea that there is someone out there – a friend whose tastes I respect and admire enough to follow on Spotify – looking back at me and my choices – assessing, ignoring or approving silently behind their screen. This might not be an issue for many other people. I might be a quasi-journalist try-hard beta male who’s just looking for someone to follow his playlists, but I’m sure that anyone who has used the sidebar in the past has felt their listening behaviour augment, even slightly, once they realise that their guilty pleasures are on display for their friendship group to scrutinise.

Ultimately I think the Friend Activity bar is a good thing. Music should be a shared experience, and I think the feature helps to facilitate that, even if it has turned me into a bit of a sidebar creep. And if you are someone who follows me on Spotify who thought it was strange I was bulk-listening to ‘I’m Kissing You’ by Des’ree all weekend, it was my girlfriend I swear.