Words: Jay Williams (@jaywilliamspr) ‘L’appel du vide’ … that’s French for ‘Apple of my eye’, right?  Wrong.  It’s French for ‘The Call of the Void’, which is more in keeping with the visions conjured by the sleeve of the debut album by South Carolina’s filthiest psych fuzz merchants Space Coke.  Some album covers can be […] 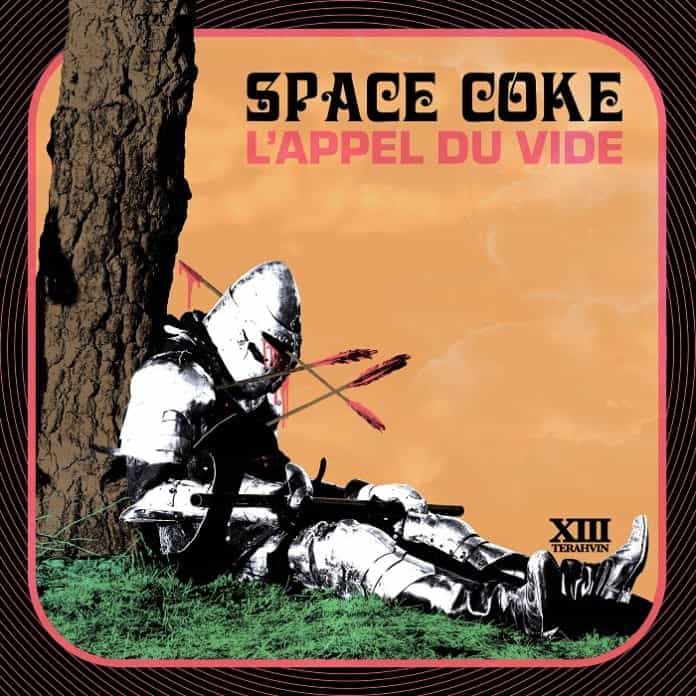 ‘L’appel du vide’ … that’s French for ‘Apple of my eye’, right?  Wrong.  It’s French for ‘The Call of the Void’, which is more in keeping with the visions conjured by the sleeve of the debut album by South Carolina’s filthiest psych fuzz merchants Space Coke.  Some album covers can be misleading.  They promise carnage and an end of days but fail to deliver. Others promise and deliver.  Like, say, ‘Overkill’ by Motorhead.  And ‘L’Appel du Vide’ by Space Coke.  I mean, it’s a medieval knight in full battle armour dead against a tree, with one arrow through the eye hole in his helmet, one through his shoulder and another through his heart, ferchrissakes.  That’s the call of the void right there, pal.

You gotta love a band who wear their influences on their sleeves (well I do), and Space Coke actually sport them like patches on their battle vests: early Sabbath, MC5, Hawkwind, Sun Ra, the Butthole Surfers, Parliament/Funkadelic, The Velvet Underground (included here is their crushing cover of the Velvets’ ‘Venus in Furs’) and … erm … Stevie Wonder, whose ‘Evil’, from his 1972 masterpiece ‘Music of My Mind’ also gets the definitive Space Coke treatment,with the added grace of beautiful vocals from Deborah Adedokun. 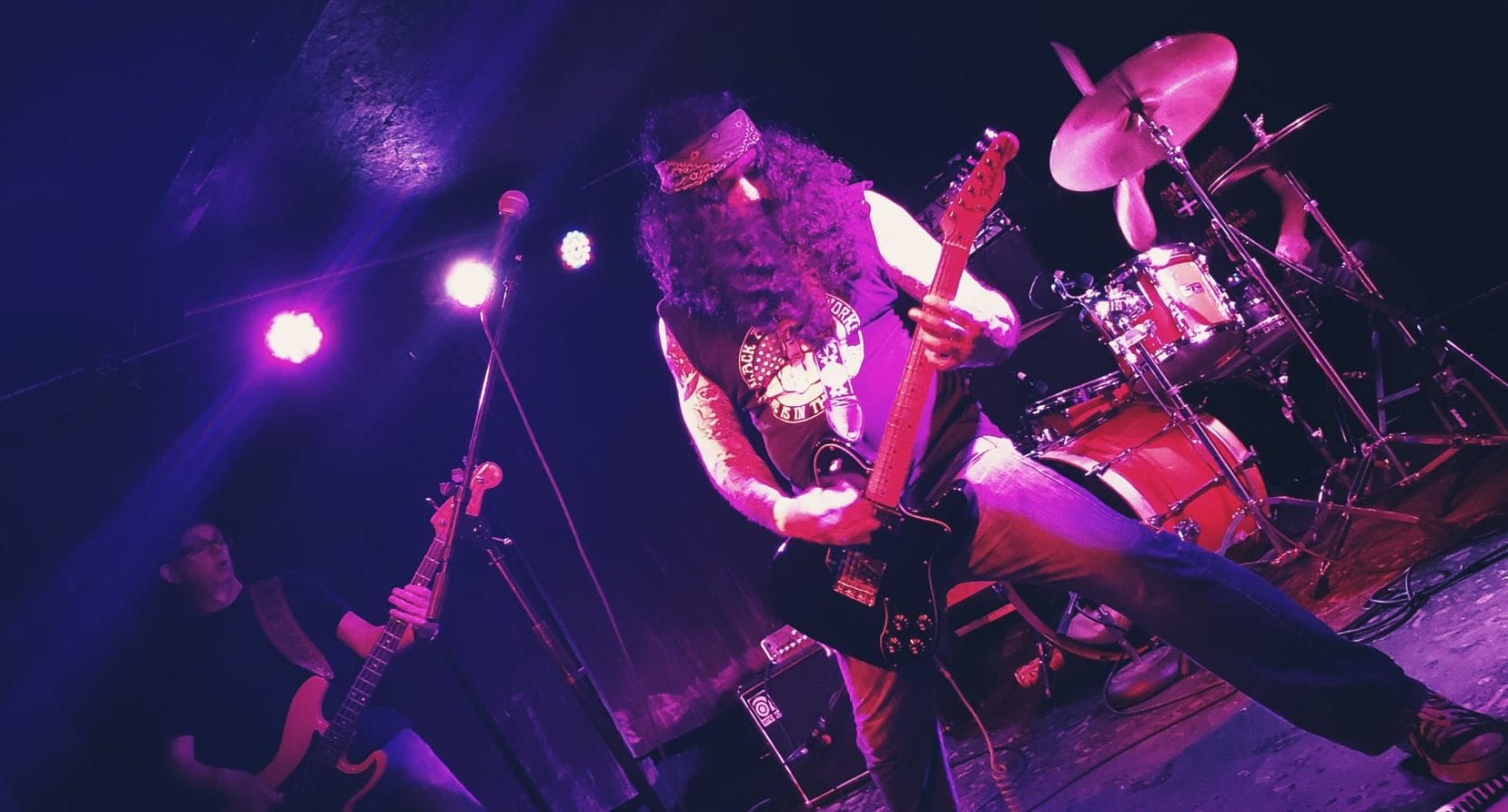 I also love a band who take time to work on their mission statements.  Like this, from their current press release: “While regular high quality coke emerges from Colombia, you need to go to Columbia, South Carolina for Space Coke”.  And this, from their Bandcamp page:  “If the amp don’t smoke, it ain’t SpaceCoke”.

This is heavy psych, with a sphincter-shrivelling amount of dialed-up, distorted riffs.  Several tracks start with old school horror movie dialogue (“Let me take you by the arm and show you the bed of evil you sprang from!”) which is always promising.  But despite the unyielding heaviosity, there’s also a tongue jammed in SC’s cheek.  Take the frontman, for instance.  He goes by Reno El Cheapo Gooch.  Shit-faced rather than po-faced.  Always the way to go.

There’s also a welcome lack of guitar solos; don’t get me wrong, I love a good solo, but let’s be honest – there’s so few of them around.  SC concentrate on the groove –and it’s as hard and as gritty as the rutted road by which their front coverwarrior likely met his end.