by Sarah Ward
in Music 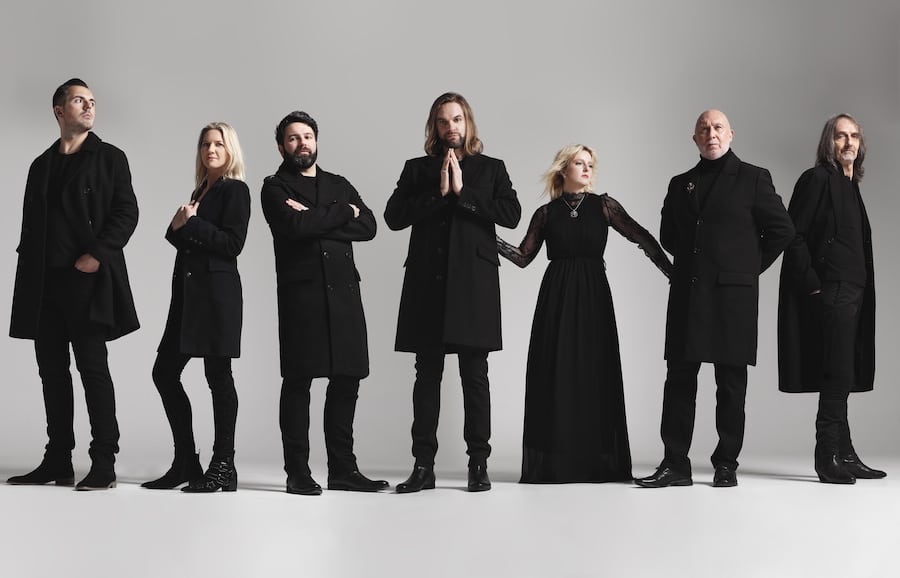 Each of the performers is very convincing, from the music and even down to their costumes channeling Stevie Nicks’ trademark gypsy garbs to Christine McVie’s elegant two-pieces.

We took in the band’s Colston Hall Bristol gig, which covered all favourite Fleetwood Mac songs – not just from the Rumours album – as well as Silver Springs, a song written for Rumours but left off the album.

Most convincing of all was the energy and enthusiasm that the performers put into it.

Mick Fleetwood is apparently a fan of the tribute act, which probably says more than any review could.

In particular, ‘Stevie’ is an absolute star and her voice is an incredible imitation of real-life Stevie Nicks.

She also has the mannerisms perfectly down to a tee.

The Rumours album was performed in its entirety along with classic songs such as Little Lies and Everywhere which would appear on any ‘best of.’

This year is the albums 40th anniversary and the soap opera drama of it still is just as gripping.

People travelled from as far away as Manchester and Wales to watch at Colston Hall, which is a seated venue.

But at the end of the night the entire audience was standing and clapping and singing – including small children attending with their parents, who were probably born after the record was released.

The drummer made an emotional speech at the end which touched on what is probably Fleetwood Mac’s biggest strength – an ability to arouse all kinds of feelings due in part to their intrinsically turbulent relationships with each other.

In the absence of Fleetwood Mac performing at regional British venues this is just as good an alternative.