On July 14th 2017, almost 10 years after it was originally released, Reuben will reissue their 3rd and final album ‘In Nothing We Trust’ through Big Scary Monsters (BSM) as a very limited vinyl run, as well as digitally across streaming and purchase platforms (for the very first time). Often cited by fans of the band […] 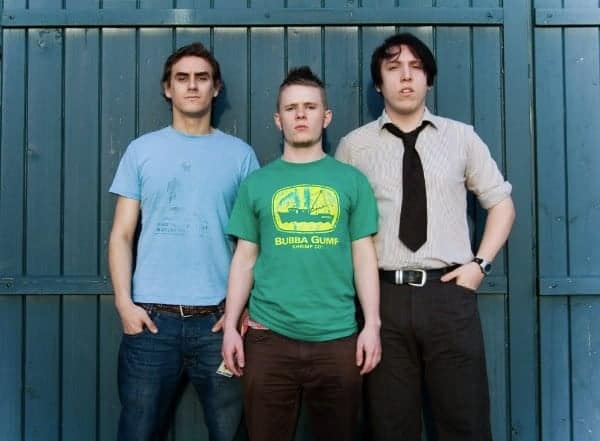 On July 14th 2017, almost 10 years after it was originally released, Reuben will reissue their 3rd and final album ‘In Nothing We Trust’ through Big Scary Monsters (BSM) as a very limited vinyl run, as well as digitally across streaming and purchase platforms (for the very first time). Often cited by fans of the band as a true lost classic, and originally released on the bands own Hideous Records label, it is currently unavailable on vinyl or digitally anywhere, hence this 10th anniversary, celebratory reissue.

Reuben front-man and now solo star in his own right, Jamie Lenman explains a bit more about the album: “It’s my favourite of the records we did as a band, and I think it’s also objectively the best. It was difficult and painful to write and to record but I think the result is something that has a real emotional depth. I have a feeling that perhaps we knew somehow that it was going to be the last one, and we put everything we had into it. Sean (Genockey) was the perfect producer for us – he and his engineer Jack really understood the band, our sense of humour and the sound we were looking for. I’m thrilled that people still care enough to still be listening to it, particularly as it’s been unavailable for so long. It’s probably my proudest moment.” 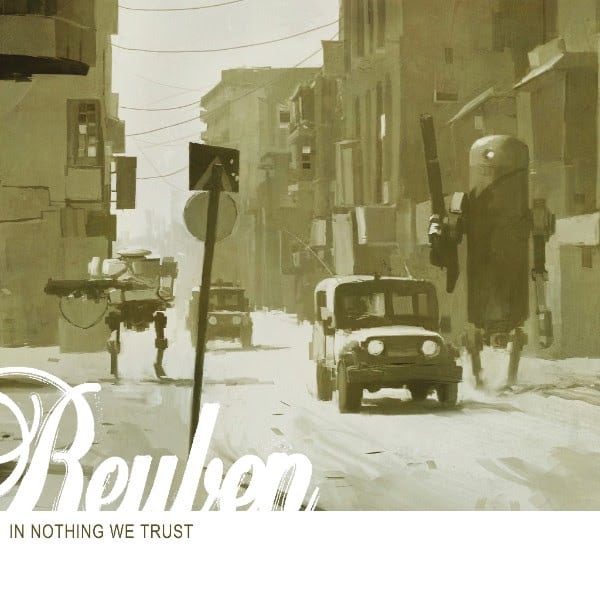 “In the end we were so pleased with the record. It gave us another burst of energy and we were able to get out and tour it, which was great. All our favourite bands had done just three records and then stopped, and bands that go past that inevitably go stale. I felt certainly that In Nothing We Trust was our definitive statement and I was comfortable that that was what people would remember us for. I think if we’d stopped after the second one, people would have remembered us as the funny band with the moustaches and the dancing in the videos, but when the third one came out I think people finally got it. People finally started to take us a bit seriously.”