The singer faces charges including having sex with minors and trying to cover up the crimes by paying off victims and their families.

by PA
in Music 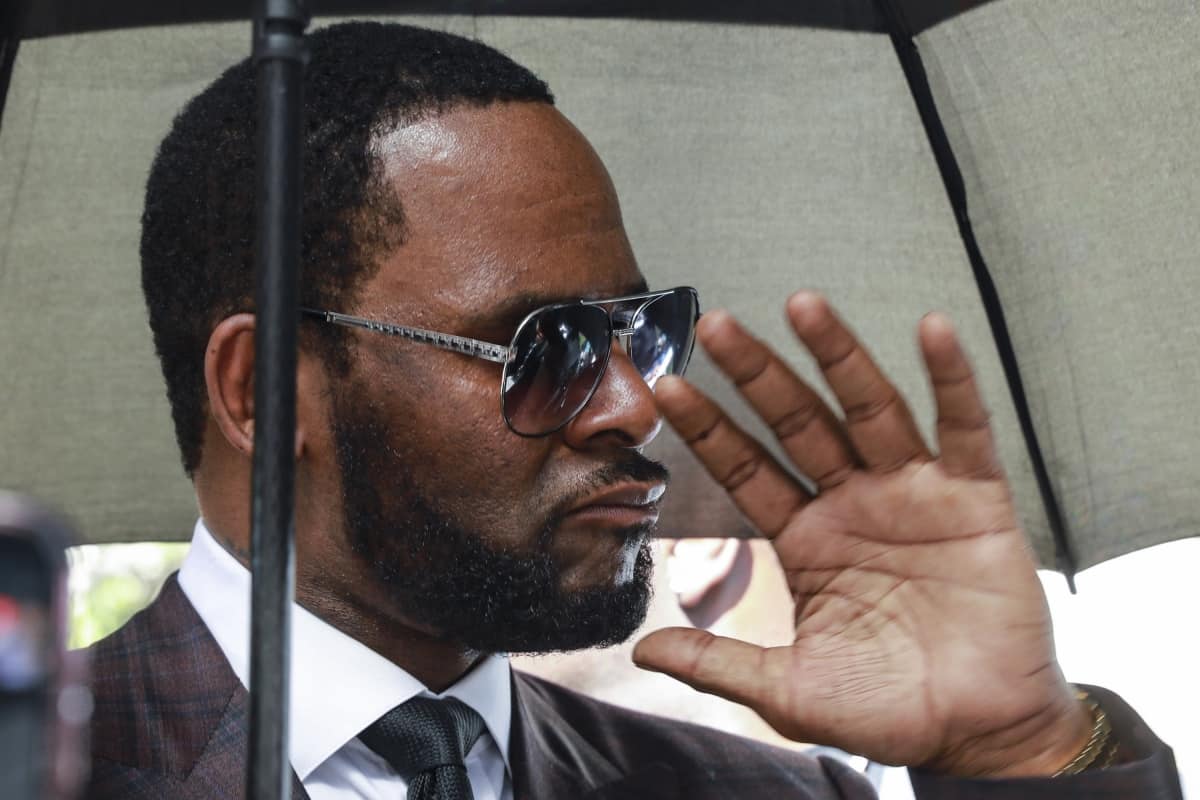 A federal judge has ordered R Kelly to be held in a Chicago jail without bond on sex-related charges.

US District Judge Harry Leinenweber handed down the ruling after Kelly was arrested last week, saying the RnB singer had failed to convince the court that he would not commit new crimes if released.

He faces charges in Chicago and New York including having sex with minors and trying to cover up the crimes by paying off victims and their families.

Kelly, wearing an orange jumpsuit and shackled at the ankles, did not speak except to say “yes sir” when the judge asked if he understood the charges.

His lawyer, Steve Greenberg, submitted a not guilty plea.

Assistant US attorney Angel Krull said Kelly was “an extreme danger to the community, especially minor girls”. She also argued that he might flee if released.

Kelly was first arrested on sex charges in 2002 but was acquitted by a Chicago jury in 2008.

He was arrested earlier this year on new state charges brought by Illinois prosecutors.

His arrest last week was on separate federal charges.