The best tracks winter 2020 has to offer. 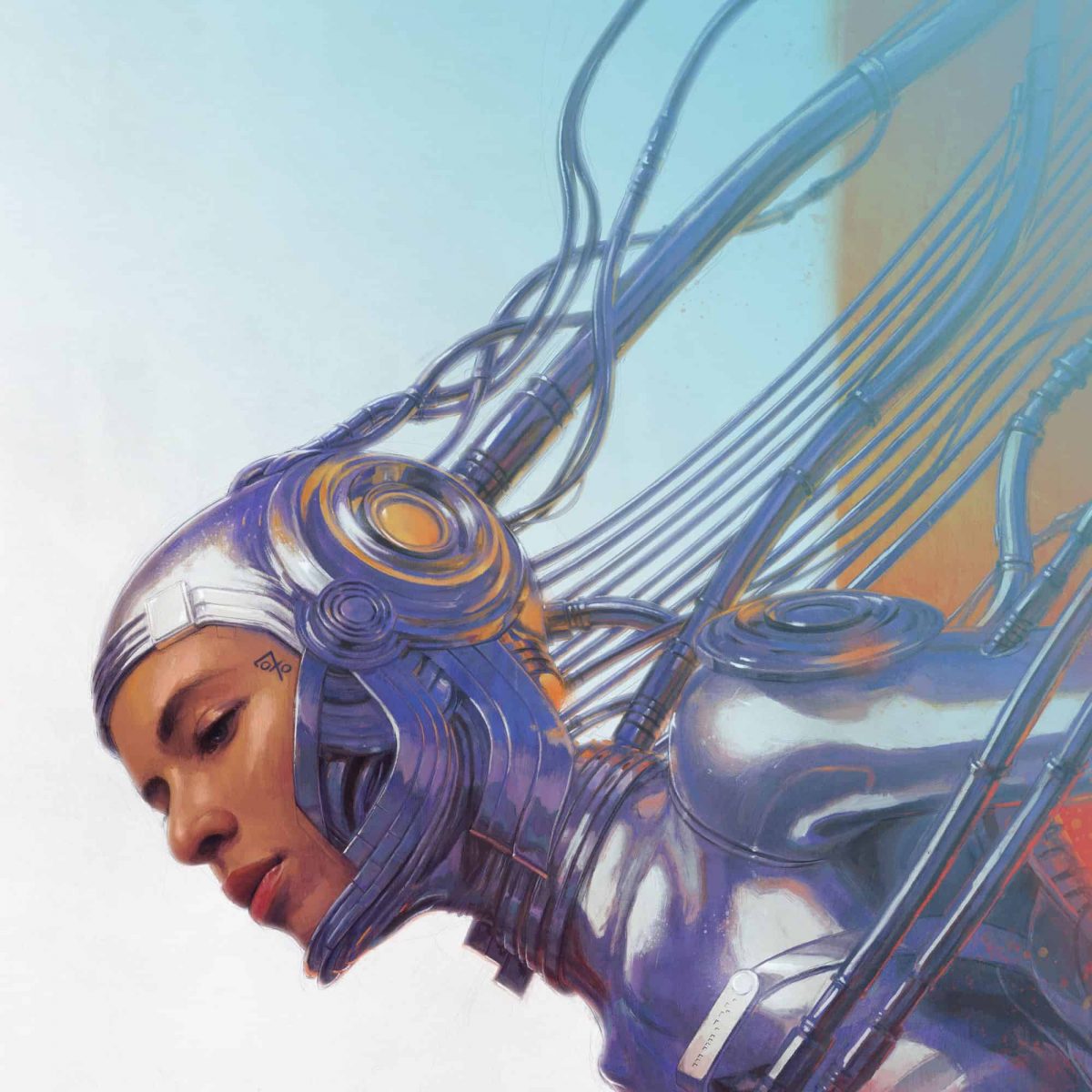 Spiring is definitely springing, people. Time to take a look back on the best releases this winter had to offer up to us in this harshest of seasons.

Maybe it’s the colder weather calling for cooler beats, but the prevalence of the crispest electronic on this playlist cannot be understated, with choice cuts from Beatrice Dillon, Four Tet and Rrose.

Hype is building for the new Waxahatchee record with a 1-2 release of killer singles – ‘Fire’ is our preference by ‘Lilacs’ isn’t without its charms.

The mainstream is also represented here with one of the most anticipated releases of the year, Miss Anthropocene by stalwart curio Grimes, dropping in March. The new EP from Christine and the Queens is also a delight as is to be expected.

And while Billie Eilish is no warbling diva in the traditional mould, there’s something to be said on her understated performance on the new Bond jam ‘No Time To Die’. It’ll get in your head.

Check back here right up until 20th March – the official first day of spring (who knew?) – as we’ll be making worthy additions to the playlist as winter’s finest continue to drop. Stay frosty.