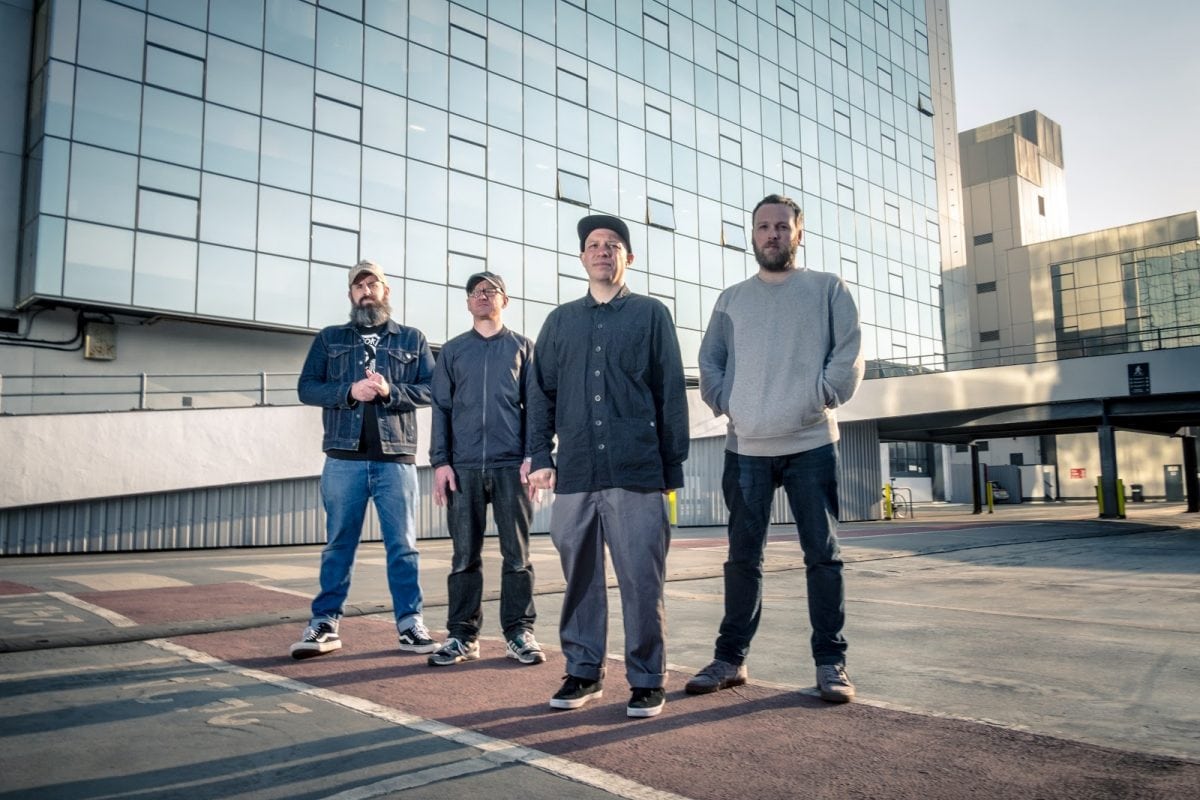 Mogwai recently announced a major world tour, kicking off in Oslo on 10 October, taking in dates in Europe,  north America and the UK, and wrapping up with a performance at London’s O2 Academy Brixton on 15 December.