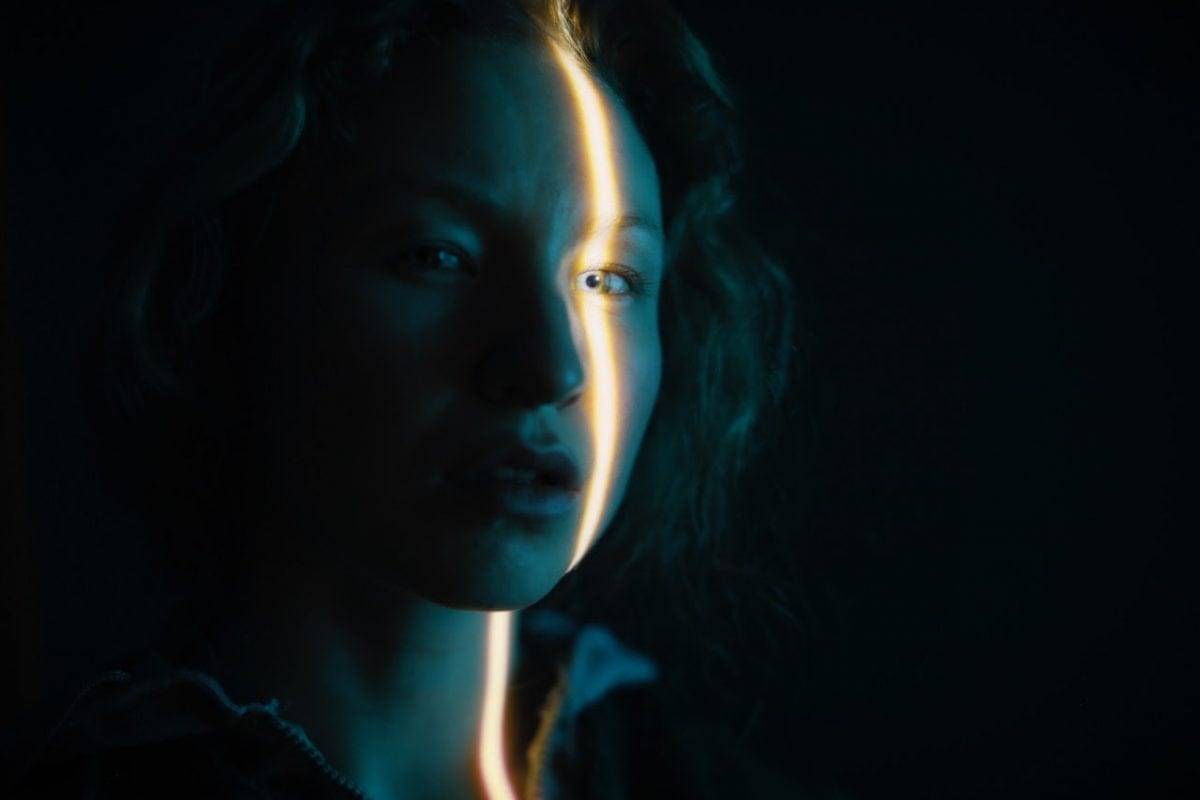 Jon Hopkins has released the video for the title track of his latest album, Singularity, directed by Academy Films’ Seb Edwards.

Jon Hopkins says of the video: “This is the single most epic video I’ve ever had made. Seb has been a friend and collaborator for nearly 15 years now, but this is the first opportunity we’ve had to work with total freedom on a video for my own music. The power of what he has done left me speechless the first time I saw it. He translated the themes of destruction and defiance that I fed into the music into a powerful, violent ballet between male and female and I totally love it.”

Director Seb Edwards adds:  “I’ve always loved Jon’s work and we’ve been wanting to collaborate for a while. ‘Singularity’ is such an incredible track, its merciless intensity somehow reflects our troubled times. I wanted to capture the feeling of defiance that rises from the initial brutality. The track is ultimately about acceptance and finding peace in nature. I hope I did it justice.”

Hopkins is currently on a sold out tour in North America and will be returning to Europe and UK for a run of sold out dates including two at London’s Brixton Academy in November.