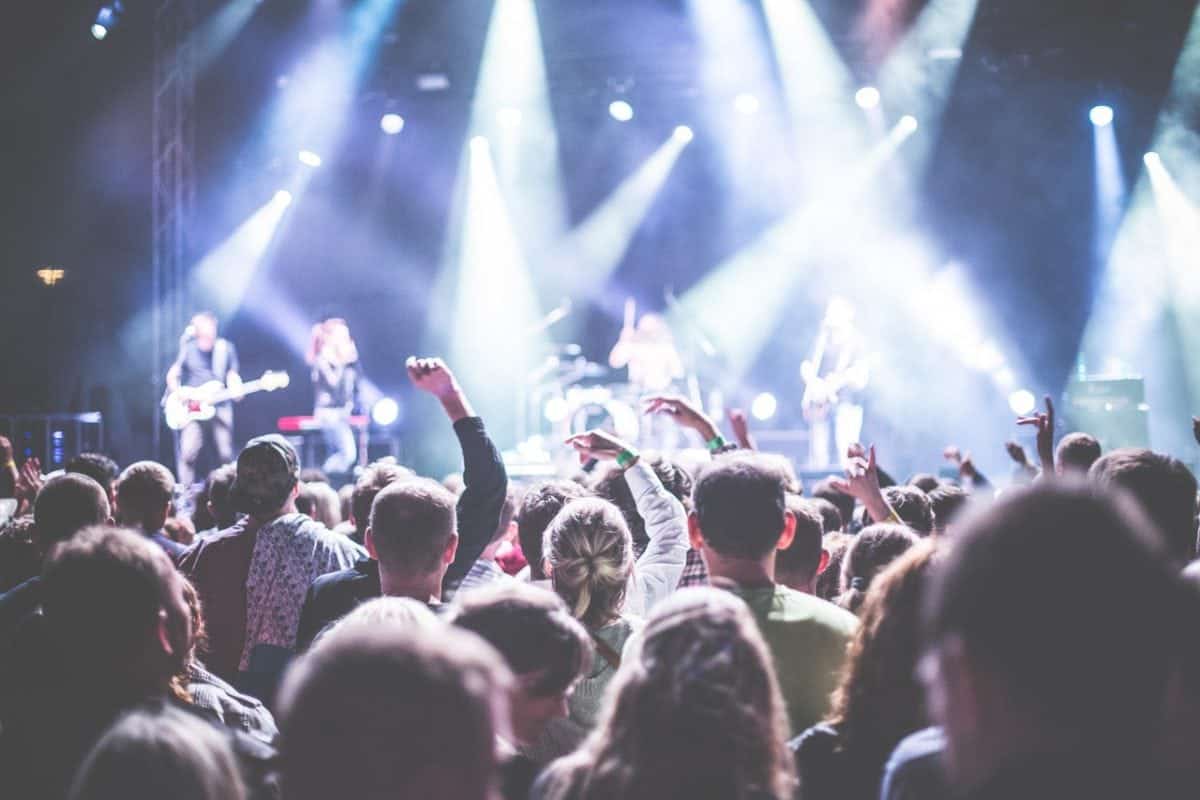 With just one week to go until Liverpool’s newest boutique festival HOPE & GLORY takes over the city centre, the festival have announce more additions and surprises to the bill, taking place across the weekend of the 4th, 5th and 6th of August.

Alongside the previously announced Black Grape, the first 1,200 early birds to purchase festival tickets, will also be treated to a headline performance from Liverpool’s very own Cast on Friday 4th August at St. George’s Hall. This ‘not so’ secret free gig will also feature performances from Chris Helme (Seahorses), Redfaces, Vida and a unique performance of The Beatles’ Sgt. Pepper’s Lonely Hearts Club Band as part of Liverpool’s 50 Summers Of Love Celebrations. Those lucky early birds will be listening to the classic album in a way that has never been performed before. 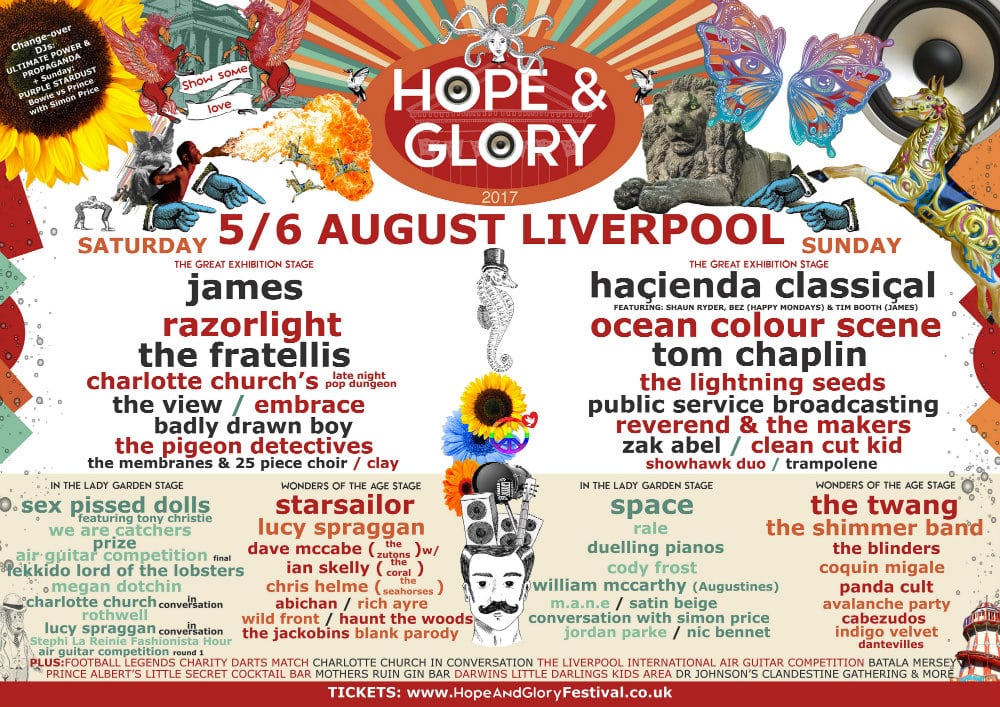 HOPE & GLORY are also pleased to announce that festival-goers attending the Sunday night will be witness to an incredible supergroup comprised of some of the biggest legends of the Liverpool and Manchester music scenes and more coming together for one night only for an exclusive performance on the festival main stage of the Beatles classic ‘All You Need Is Love’. Promoter Lee O’Hanlon said, “We are incredibly excited and humbled that these amazing artists have agreed to our request to perform together. All will be revealed at the festival.”

Those with Saturday tickets only will be given the opportunity to purchase an upgrade to a weekend ticket at the onsite box office during the festival on a first-come-first-served basis.

All ticket profits will be donated to the victims and families of the Manchester attacks, so grab your top hats, bonnets, capes and cravats and join the fun in 2017’s hottest new festival.