RelatedPosts Arc of Triumph return with lockdown album ‘Rampjaar’ One positive I’ll take from 2020? An unhealthy obsession with vinyl Harry Styles get celeb support after criticism of Vogue cover dress Travis singer says playing with himself makes him feel like a superhero as James Blunt claims he stopped WW3 Rising Leeds band Fizzy Blood released their […] 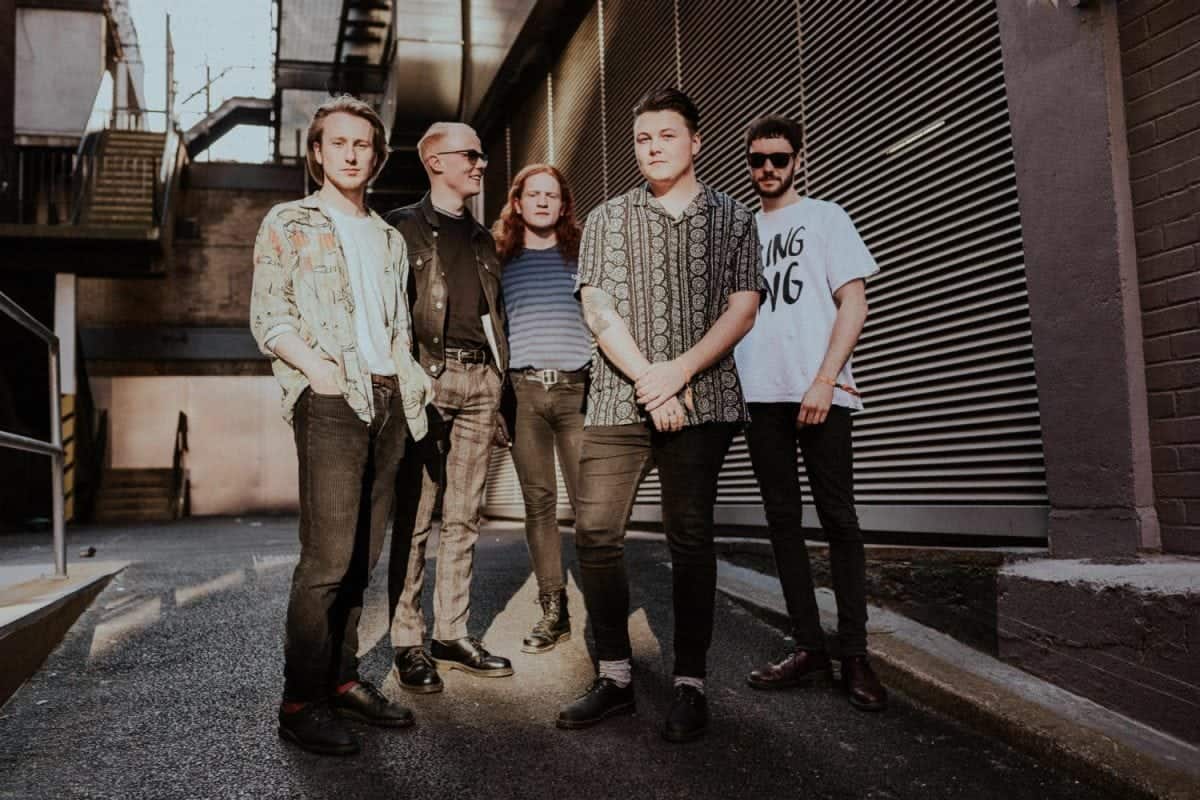 To mark the occasion, the band have collaborated with Distiller TV to release a live rendition of Pink Magic, which was recorded around their appearance at Bestival this summer. Watch the video below:

“It’s taken us a few years to figure out who we are as a band, as musicians and as people, and this is the happiest we’ve ever been with our music. In the UK music scene it’s easy to get boxed in, we’ve managed to tour with the likes of While She Sleeps and then go straight on to hit the road with Spring King, very different crowds and very different music, however, all this has taught us is that we’re not a metal band and we’re not an indie band, we want to be the band that excites all listeners of music and more”
– Paul Howells