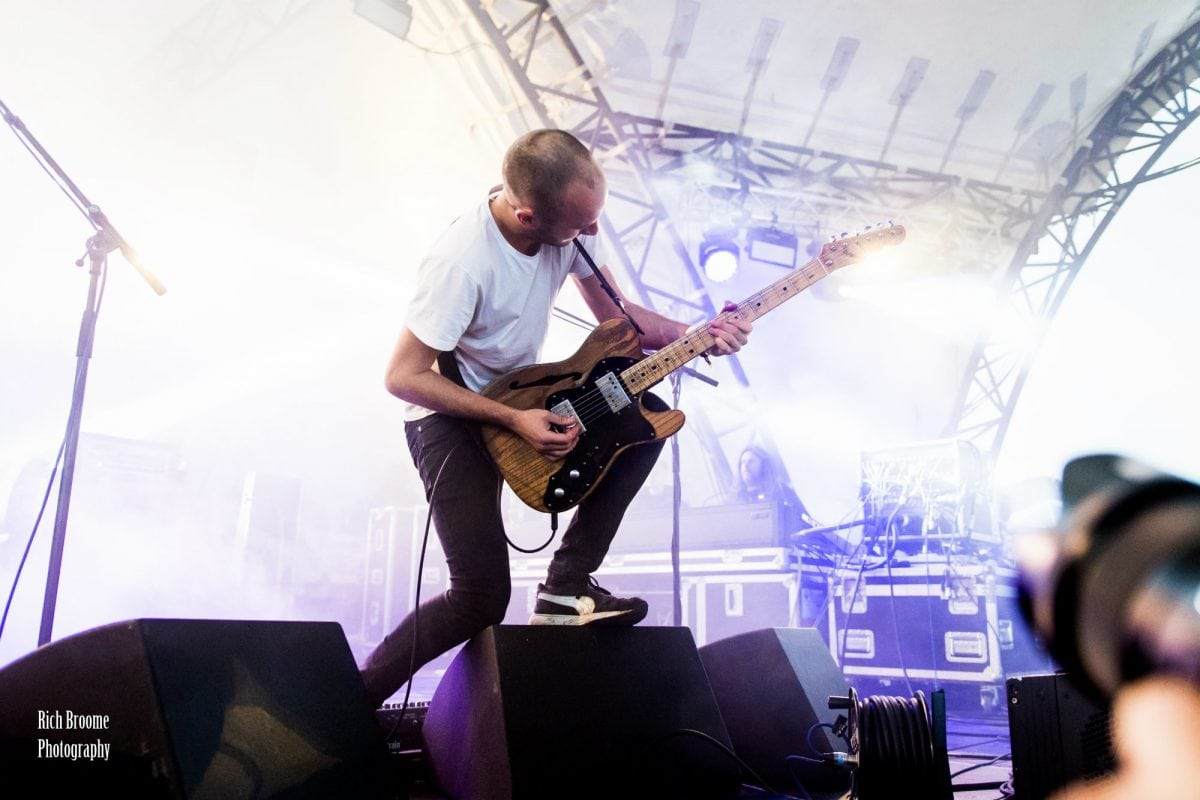 In recent years, ArcTanGent has built a reputation for itself as THE emerging UK rock festival, both putting on exclusive performances from exceptional, worldwide artists and supporting new, exciting talent.

This morning, 10 newly announced bands were exclusively revealed and discussed on the Thats Not Metal Podcast, with 28 further acts now also be revealed. The 10 bands announced through Thats Not Metal, are:God Is An Astronaut (playing their only UK show of 2017)BorisTTNGDefeaterFuture of the LeftsleepmakeswavesListenerThe Number Twelve Looks Like YouDevil Sold His Souland Tall Ships 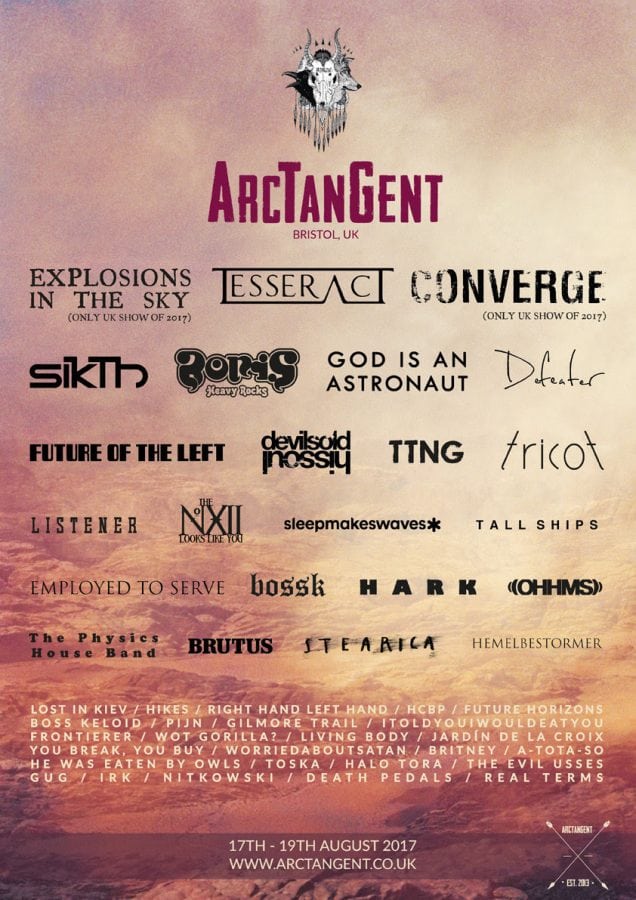 From festival booker, James Scarlett – “The 38 bands we’re announcing today are making me very excited. It’s a great mix of scene legends like Boris and God Is An Astronaut, alongside unbelievable newcomers such as Brutus and OHHMS. It’s by far the strongest line up we’ve ever had and tickets are selling at twice the speed of last year. A word to the wise, Tier 2 tickets will definitely sell out in the next week!”The 2017 headliners, Converge and Explosions In The Sky, were announced exclusively on the Radio 1 Rock Show in January, which was met with unprecedented demand for tickets. These acts are playing their ONLY 2017 UK show’s at ARCTANGENT FESTIVAL, and join the also already announced:Tricot / Employed To Serve / Lost In Kiev / Gug / The Physics House Band and Wot Gorilla?