Rising from the ashes of the Brexit vote and all the uncertainty London’s migrant population have been plunged into – and from the literal ashes of last year’s fire that wrecked a magnificent renovation of South London culture hub the Battersea Arts Centre (BAC), this year’s London Stories project invites us in to listen to 24 migrants talk us […] 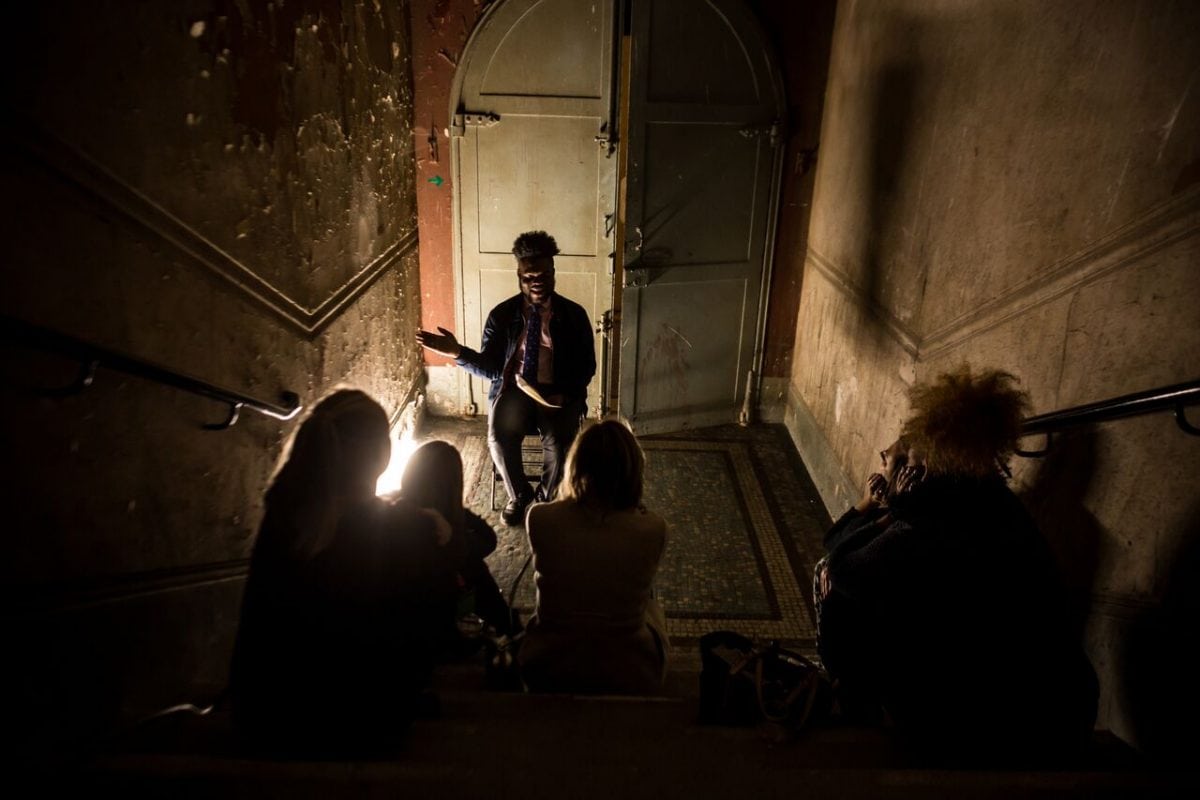 Rising from the ashes of the Brexit vote and all the uncertainty London’s migrant population have been plunged into – and from the literal ashes of last year’s fire that wrecked a magnificent renovation of South London culture hub the Battersea Arts Centre (BAC), this year’s London Stories project invites us in to listen to 24 migrants talk us through their journeys to the capital.

The optimism, community spirit and determination behind the mammoth task of restoring the BAC again after its devastating fire made a fine backdrop for these stories of starting new lives in London.

Three years after the BAC first invited Londoners to tell their true tales at the first London Stories, 24 Londoners have responded to the centre’s call out again and this year the theme is Made By Migrants, running until November 26.

It’s worth setting aside time for more than one visit if you can, as there is only time to make the journey with six of the storytellers on one visit.

Nonetheless we heard a variety of tales that reflect how the real cast who responded to the BAC’s call out were whittled down to a wide cross section of stories – people who had arrived in London from every single continent, in all manner of circumstances. 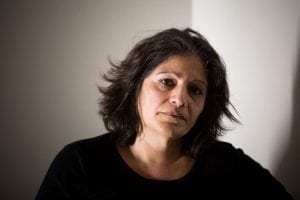 Without giving too much away, the tales reflect the vast experiences of diaspora and welcome in London – leaving horrific war zones; persecution; genocide; a dangerous journey in the back of a lorry for a better chance to bring up a family; leaving family tragedy behind for a new start; even coming to London from elsewhere in Britain to seek one’s fortune.

Each tale was cathartic and heartfelt from a the cast who bared their souls, at times had to talk about the most difficult of topics.

Yet common themes pervade their stories of migration to London. The wrench of leaving another culture behind. The courage of a new start in a strange, unknown city. The relative safety and opportunities that abound in London compared to many other places around the world. The optimism and energy of London migrants. The friendships, relationships, careers formed in the creative cauldron of our capital, where, however hard and cruel it can be, everything seems possible.

The BAC manage to keep the beleaguered Victorian town hall a great local cultural hub for South London with plenty of of fresh projects. The last time I visited the BAC was in May, last year, for The Freedom Theatre’s excellent production of The Siege . This was the first time a Palestinian theatre group had toured the UK and was based on real interviews with Palestinian dissidents many of whom were left exiled all over Europe after the siege of the Church of Nativity in Bethlehem in 1999.

And exile, homesickness, yearning, sanctuary, opportunity and refuge were all themes that came out in London Stories Made By Migrants.

Though the tales were about the wrench of leaving another place and way of life to be in London, they were also about what London means to the people seeking a new start here. – About what makes our capital great, the welcome it extends to untold people, from all over the world, all with the many stories they bring with them.

Though we also heard unfortunately how after the Brexit vote, a cold chill of xenophobia left one of our story tellers facing the threat of physical violence. 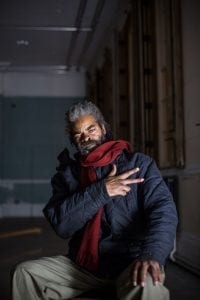 This year’s London Stories is a great way to fall in love with our city again, and all the diversity and millions of experiences that make London what it is. – However fragile a feeling that is at the moment – especially for Europeans still waiting for the government to confirm what their immigration status, worrying about whether the next employer or landlord will want someone who up to now had the right to live and love and contribute and work here.

Yet the newspaper headlines around the show reminded us that there has always been a tension historically between London as a city built on immigration and those who seek to demonise and scapegoat anybody new as a threat.

Throughout the evening there were facts and figures about the historic contributions waves of immigration have made to our society throughout the centuries. But the touching honesty of our migrant Londoners’ stories really brought home what a vast array of life stories make London the special place it is.

London Stories: Made By Migrants is presented by BAC Moving Museum and runs until November 26.

Come up with a simple act to change perceptions of refugees with Counterpoint Arts:  simple acts.org.uk