Beside a creek in south London’s Deptord, is the Art in Perpetuity Trust, or A.P.T, a warehouse of cooperative studios and gallery space. In 2005, A.P.T celebrated its tenth anniversary by launching an open competition for visual artists, CREEKSIDE OPEN. A further ten years on and the bi-annual competition is still going strong. We caught […] 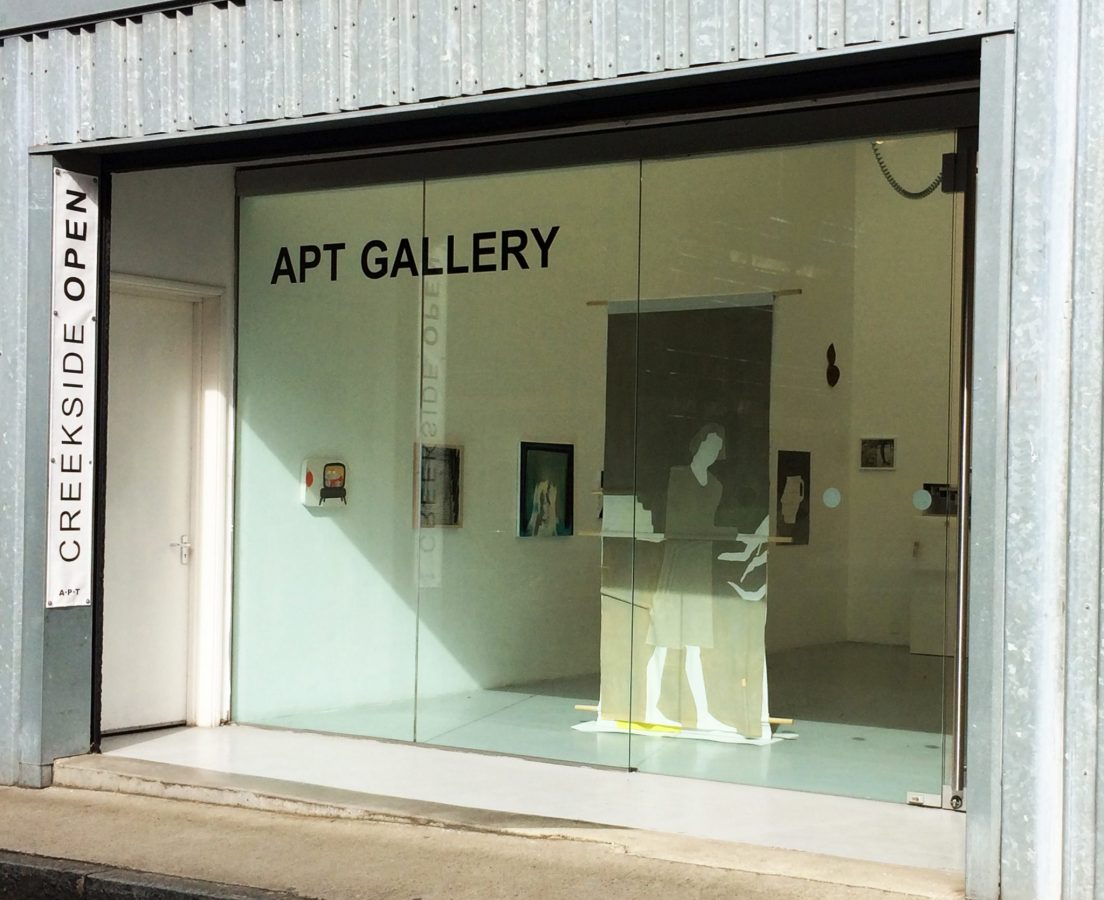 Beside a creek in south London’s Deptord, is the Art in Perpetuity Trust, or A.P.T, a warehouse of cooperative studios and gallery space. In 2005, A.P.T celebrated its tenth anniversary by launching an open competition for visual artists, CREEKSIDE OPEN.

A further ten years on and the bi-annual competition is still going strong. We caught up with CREEKSIDE OPEN organiser, Liz May, to find out more about the competition at the end of its first decade.

“At that time, ten years ago, there were very few open competitions around,” Liz says. “We decided to set up the competition and it was a great support to have Eileen Cooper RA and David Tremlet as our first selectors.”

In 2005, just 37 artists were selected, this year the total is 123. “The Open has built up a great following over the years, and every exhibition that we have put on has been really interesting,” says Liz. “The shows are very much a personal choice by the selector of contemporary art and as the criteria requires submitted work to have been made within the past two years, you really do get a snapshot of current practice.

“The competition attracts a wide range of contemporary visual artists and we have built up a strong following with 519 artists who have been selected to show since the first competition.  We accept work in any medium; the only other criteria is that it has to fit in our gallery.”

Liz says: “The standard this year was very high and it was great to see a number artists get selected again. David Theobald was selected by Richard Deacon – the fifth time he has been selected for the Creekside Open.

But the process isn’t just a matter of choosing works that the selectors like from a personal point of view; it’s about curating the exhibition, seeing the bigger picture.

“Watching the selectors work through the images to around 500 seems to be relatively easy,” says Liz. “But I know that they are continually reassessing the work and contemplating its place in the gallery.

“The really hard task is to whittle the remaining works down to a ‘show’. Selecting works that have a resonance and sympathy for each other is difficult, especially as we don’t see the actual work until it has been delivered to the gallery. We don’t mind how many works are selected so long as they will all fit in the space!”

The selection process has changed somewhat over the years, made slightly easier nowadays with an on-line submission process and digital viewing.  “We used to use a slide projector,” says Liz.

“Actually we had three because the bulbs kept on overheating! And we slowly clicked our way through 300 slides for Eileen Cooper RA and David Tremlett’s selection. There were three of us looking after the slide carousels…removing works that had been de-selected and re-filling carousels with selected work. It was a headache!

“The following year we progressed to Powerpoint slideshows and we changed the competition to have two exhibitions from one submission. This has proved to be a winning and unique formula.  Each artwork gets two chances of being selected and the two selectors have a free hand in making their personal choice.”

Liz’s favourite part of the competition is finding out who has been selected. “The selection process is anonymous,” she explains. “When the selector has finalised their selection I print out the list of works from the database and we all find out the identity of who has been put through.”

To see work by all those selected this year visit A.P.T in Deptford. You have until 31 May for works selected by Lisa Milroy, and from 11 June – 5 July for those selected by Richard Deacon. The exhibition is open from 12 – 5pm Thursday – Sunday. For more details visit the CREEKSIDE OPEN website.

The Art in Perpetuity Trust was set up by artists in 1995 as an educational charity to support studio provisions and exhibitions, it has a number of events going on this year aside from the Open.

In September, it is mounting a major exhibition which will include work by all its members: over eighty artists past and present. Visit the A.P.T website to find out more.