Starting early, back in his adolescent days, he used to live close to a neighbour who was a trained painter from the Art Institute of Chicago and also owned an Art Gallery.

by Keith Ayago
in Arts 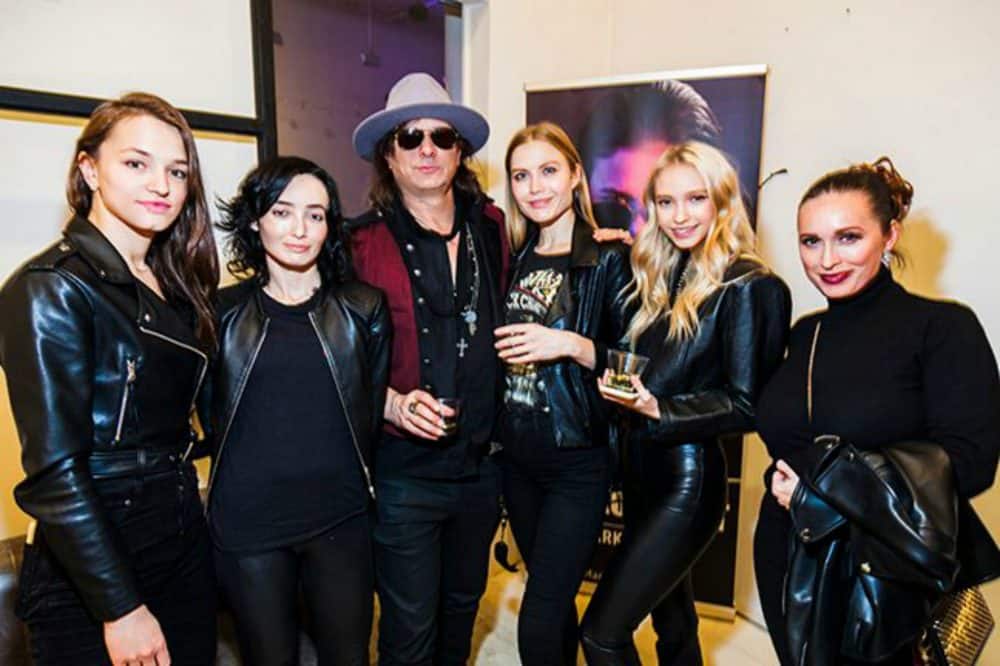 The iconic modern contemporary art, Mark Stout, was born on September 2, 1968, in a small county of Point Pleasant, New Jersey. He is known for his impeccable work in the ever-growing and thought-provoking urban art. Mark Stout left no stone unturned when it comes to leaving an indelible mark of his success for creating triumph in various media forms which primarily includes Painting, Sculptures, Films, Print, and Photography.

Mark Stout creates an aura with his masterpieces that stays really long in the mind of the viewers and thus, makes him an inextricable legend of the industry of contemporary art and hence lays the foundation of excellence. Not just the fame & glam, He also owes quite a few solo fine art galleries in Chicago, Miami, & Florida. His extravagant thrust for uniqueness, be it for his work or his style, never lets him down.

When your work is appreciated by global stars is that moment when you have actually made it big. Being a celebrity himself, he shares a globally spread fanbase of counter celebrities and the ones who truly cherishes his creation without any inhibitions. The glorious list of his followers includes The Kardashians, Debra Messing, Charlie Sheen, Snooki, RuPaul, Melissa Ethridge, Justin Bieber, Taylor Swift, Madison Hilderbrand, Carson Kressley, David Hasselhoff, Kevin O’Leary, Lance Bass, Vince Neil, Bo Derek, and the list goes on. His, unbeatable talent of replicating his thoughts via his artworks and charm is something that makes him adored in the glam-art industry.

His quirky style and unbeatable personality are always in news for one reason or the other. Some appreciate his work and some applaud his style and personality. Forbes addressed him with “Marko Stout Continues to Wield His Supremacy as a Multimedia Artist”

He clearly justifies that art and perfection don’t know any boundary. Success does not come overnight. It takes undivided efforts and persevering outlook to reach heights where you become a trendsetter. Mark Stout’s journey is also no different. Starting early, back in his adolescent days, he used to live close to a neighbour who was a trained painter from the Art Institute of Chicago and also owned an Art Gallery. Stout developed his interest to pursue arts from there by observing this artistic head. His first few paintings were sold in that art gallery only which only made him assure of his undeniable interest in creating masterpieces.

Every artist is different, and stout was no different because every art piece he produced held a unique cultural reference. Starving for perfection is what kept him going places and reaching new heights. An individual can never turn out to be an artist without the appetite of excellence and unbeatable imagination.

Few things that made Mark Stout surpass his dreams were easily relatable artworks and being able to reflect his clarity of thoughts through the vibrant selection of colors that the society accepted almost effortlessly. Stout has an edge over all of us for creating a cinematic infusion from the real-world present in front of all of us.

The path of success is very fragile and never remains consistent for all. The industry of modern contemporary art is unapologetically high-priced, and many galleries in New York have been reported to shut their doors over the last few decades with justifying the New York artistic market as dead. But Stout’s artworks have been doing exceptionally well in his last solo fine art gallery exhibitions. “Marko Stout shaking up the New York Art Scene,” says Yahoo News.

Over a period of time, Mark Stout reached heights with an edge over others to see the world with the thought of painting it with vibrant colors and impeccable vision of exploring the peak of the humane experience. Every single art piece by him has a deep meaning and thus makes him a phenomenal artist.