Review by Isolde Walters, follow at @isoldewrites  I have always been bookish. When I was a child, my father nicknamed me ‘bookmark’, partly because I was slight but mainly because my nose was forever in a novel. One summer I read George Eliot’s Middlemarch in five heady days – that’s over 700 pages of heavy […] 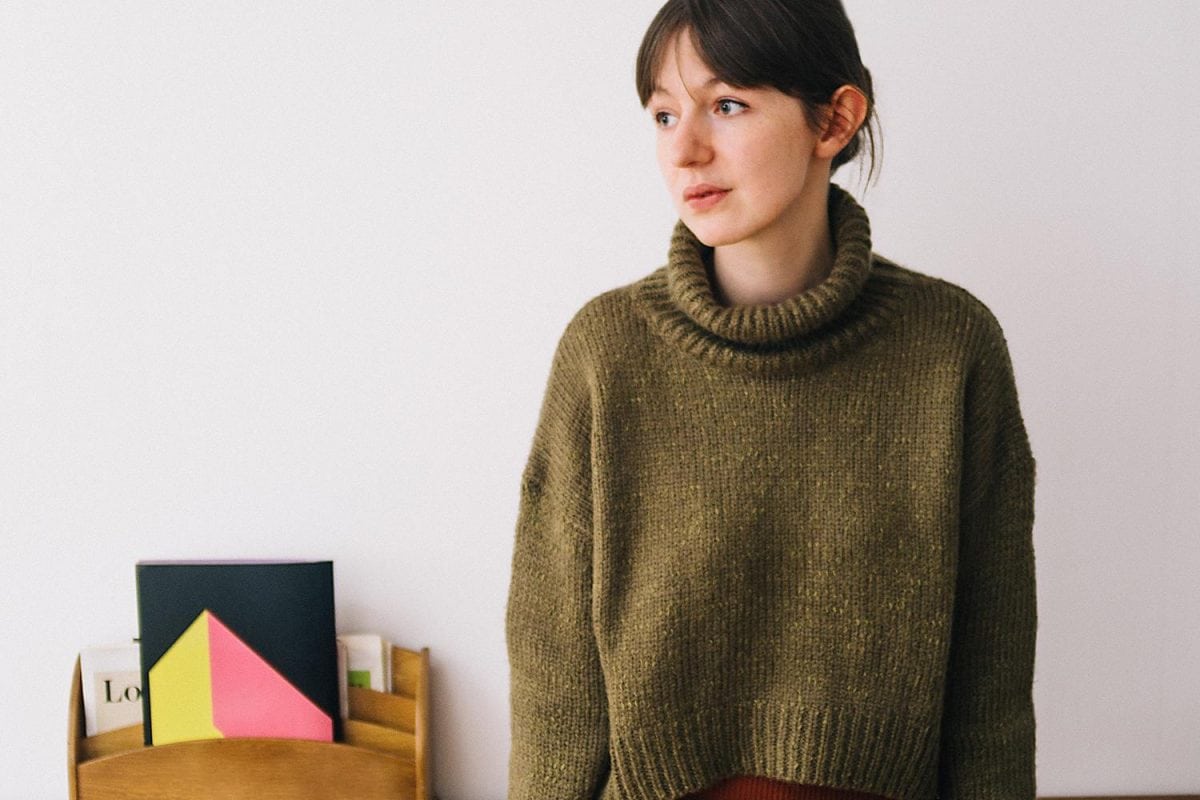 I have always been bookish. When I was a child, my father nicknamed me ‘bookmark’, partly because I was slight but mainly because my nose was forever in a novel.

One summer I read George Eliot’s Middlemarch in five heady days – that’s over 700 pages of heavy Victorian prose, long meandering sentences with clauses and sub-clauses and semi-colons galore. But I fell in love with the characters and their stories and was up until three in the morning desperate to know what happened to Dorothea, Lydgate, Fred Vincy et al.

Those were the days before social media. I signed up to Facebook when I was eighteen and my reading has been in decline ever since. I cannot lay the blame solely at Mark Zuckerberg’s door. Life gets busier busier in your twenties; it also gets better and the urge to escape into a novel diminishes. It is hard, perhaps impossible, to recapture that childhood delight in the written word.

But I’d wager that social media and the internet at large has quite a bit to do with it. I have an ailment, you see. I suffer from ‘browser brain’, coined by insightful journalist and fellow sufferer Dolly Alderton. Facebook, Twitter, Instagram and the Mail Online have reduced my ability to concentrate on anything for longer than ten minute spasms. They have left me feeling that reading a doorstopper of a Victorian novel is nothing short of an impossible feat.

My reluctance to read nagged away at me. I missed that buzz you feel when you are in the middle of a bloody good book. Or even better: when you read the first five pages of a novel you came to with no expectations and suddenly realise it is fantastic and you are in for a treat. How could a pursuit once so important and all-encompassing simply vanish?

I was determined to read more. I began with thrillers, the kindergarten of getting back into reading. I graduated to memoirs and became mad about them, particularly ones by female journalists which I read as how to guides.

But a good novel, well written and so consuming that time vanishes when you have it in your hands, alluded me. And then I came across Conversations With Friends by the sickeningly young Sally Rooney. Having galloped through this debut in a mere two days, I can report it is the perfect book for readers suffering with browser brain. Something Rooney’s editor Mitzi Angel also detected and declared that she was ‘Salinger for the Snapchat generation’.

Frances, the narrator, is a 21-year-old uber bright student who interns at a literary agency in Dublin and performs spoken word poetry with her ex-girlfriend, now best friend Bobbi. (Bear with me). The novel opens as the two girls meet Melissa, a well known photographer in her thirties, at a literary event and head to her home where they encounter her husband, Nick, a semi-famous actor.

From the very beginning the reader is in Frances’ complicated, clever, neurotic head.

‘I felt excited, ready for the challenge of visiting a stranger’s home, already preparing compliments and certain facial expressions to make myself seem charming… I remember seeing a dark wooden bowl filled with ripe fruit, and noticing the glass conservatory. Rich people, I thought. I was always thinking about rich people then.’

The two girls and Melissa drink wine from ‘huge, bowl-sized glasses’ and talk about Catholicism, politics and pay gap feminism with attraction simmering between them. Frances embarks on an affair with the older Nick, Bobbi idolises Melissa and the quartet become enmeshed, at times excruciatingly so.

Frances’ relationship with Nick begins, as most romances do nowadays, with flirtatious late-night messaging. It kicks into gear in a utility room at a party with a fantastically sexy scene where Nick places his cold beer bottle on Frances’ burning skin and that’s not a euphemism.

‘He moved the bottle to his other hand and held it against the back of my thigh. His finger tips felt cold brushing my skin.

Are we flirting now?

Their relationship is tentative and stop-start until the group stay in a villa in France and Frances tiptoes into Nick’s room each night while Melissa sleeps in the same house, with a vague suspicion that all is not well.

Rooney reminds you of the wonder and agony of youth and she’s funny too. Nick’s description of himself as ‘basically a Marxist’ is memorable.

‘Over dinner we exchanged some details about our lives. I explained that I wanted to destroy capitalism and that I considered masculinity personally oppressive. Nick told me he was ‘basically’ a Marxist, and he didn’t want me to judge him for owning a house.’

Conversations With Friends is messy in the way real life is messy. Rooney refuses to offer the reader tidy answers. You can never quite get a hold of Frances’ relationship with Nick and remain as confused as Frances herself. Sometimes it feels right; at other times Nick is a father figure Frances desperately clings to as she begins to unravel. Their break up – perhaps not final – is wrenching.

It is a consuming read peopled with characters you may not like, but you want to find out what happens to them. They are real: you can see pretty Frances and prettier Bobbi, Nick’s faded actor good looks and worldly Melissa, who I bet wears bangles which clink in an expensive manner.

Conversations With Friends is the perfect novel for a reader who wants to fall back in love with books.