If you go to the Horror section of your local bookstore today, you won’t find books by Stephen King, Mary Shelley or HP Lovecraft; instead, you’ll find a stack of newspapers from the past couple of years. Okay, that’s not quite true—let’s just call it an alternative fact—but it may as well be. Because with […]

by Sam Lewis-Hargreave
in Arts 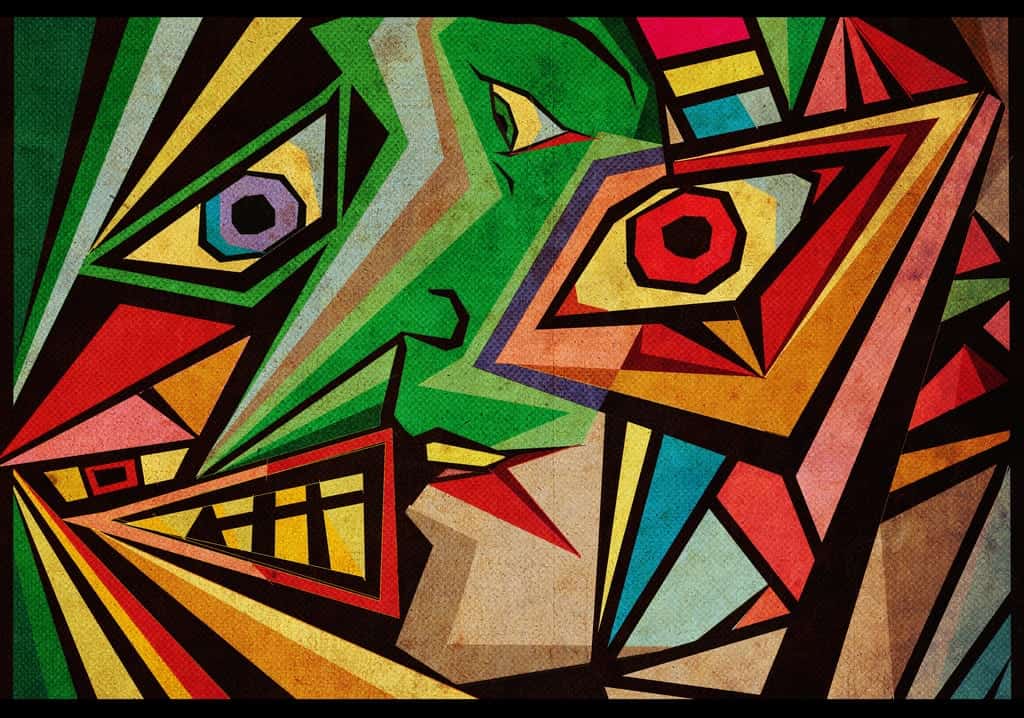 If you go to the Horror section of your local bookstore today, you won’t find books by Stephen King, Mary Shelley or HP Lovecraft; instead, you’ll find a stack of newspapers from the past couple of years.

Okay, that’s not quite true—let’s just call it an alternative fact—but it may as well be. Because with Trump, Brexit, the refugee crisis, and the rising tides of rightwing populism, nationalism, racism, sexism, homophobia and xenophobia, the real world has become so nightmarish that no amount of snarky online commentary can make a difference. Even this article.

But there may be something that can: art.

We’ve seen millions of protesters standing up for what they believe in, fighting back against the seemingly inevitable fascism and fake tan-tinged future, and now artists are bringing their progressive messages to as wide an audience as they possibly can.

Art and politics are different things. Except when they’re not.

As Paul Gauguin said at the turn of the last century, “Art is either a plagiarist or a revolutionary.” Leo Tolstoy called art “a method of communication between humans about the conditions of life itself.” And as Sam Lewis-Hargreave recently put it, “Don’t worry, I’ll stop quoting old artists and get to the point.”

Historically, art has been about resistance. It’s a tradition that goes further back than Picasso, but let’s start with him anyway. Described with uncertainty on the artist’s own website as “probably Picasso’s most famous work,” the 1937 painting Guernica used Cubism in a way that finally made sense: to portray the tragic, distorting, and downright confusing nature of the suffering of war.

Now let’s fast forward to the work of Carl Andre. The sculptor and innovator once said that his art “doesn’t mean a damn thing.” But when Richard Nixon was inaugurated as president for the second time in 1973, Andre dragged over 100g of cottage cheese into a gallery, poured 45 litres of ketchup onto it and left it overnight for its stench to grow. He called it American Decay. You don’t need an Art GCSE to figure out the meaning behind that title.

Both American Decay and Guernica show that even artists who aren’t defined entirely by their political activism can often cross over into the realm of protest art when the government or society crosses a line. For many, the modern world has already crossed that line.

Art is providing a platform for politics even today

For the most part, the West’s response to the refugee crisis has been less than satisfactory. 65.3 million people around the world have been displaced, and yet many politicians are doing everything they can to keep them out.

Artists from around the world are responding to this injustice. Ai Weiwei set up a studio on the Greek island of Lesbos — a major European entry point for many refugees — as a way to engage with the refugee crisis in his work. One of the results of this was a recreation of the photo of Aylan Kurdi, the three year old Syrian refugee child whose image shocked the world. Ai took the place of Kurdi in the recreation, which he says is a way of showing that we should be putting ourselves in the places of the refugees rather than watching from afar.

Then there is Indian artist Owais Husain who explores identity in times of transition. His Heart of Silence installation, a series of houses suspended upside down, surrounded by mirrors, water, and a screen displaying wandering bare feet, reminds us of the emotional implications of displacement and loss. The installation’s use of houses may well have influenced Katy Perry’s highly politicised performance at this year’s Brit Awards. On today’s migration, Husain said: “There is no human that is not touched by this, even in the remotest part of the world they feel the consequences of everyone else shifting in the environment.”

A collective voice is stronger than a single voice

Politically-minded artists over the years have often assembled into collectives, working towards shared goals by pooling their resources. (Someone brings the paint brushes, someone else brings a pencil sharpener, etc.) For example, New York’s Guerilla Girls have been dedicated to highlighting the entrenched sexism in the arts community for over three decades. Also thirty years old, the work of The Critical Art Ensemble has tackled issues of online power and authoritarianism. Meanwhile, The Cacophony Society does…something—hell, you may already be a member.

Artists today are taking a similar approach, but perhaps on a larger scale than we’ve ever seen. Hundreds of them have teamed up to form a you may already be a member against bigotry called Hands Off Our Revolution. The collective includes Anish Kapoor, Steve McQueen, Ed Ruscha, Adam Broomberg, Yinka Shonibare, and hundreds of others. I’m still waiting for my invite.

Their manifesto is bold and powerful:

“We believe that art can help counter the rising rhetoric of right-wing populism, fascism and the increasingly stark expressions of xenophobia, racism, sexism, homophobia and unapologetic intolerance.”

“As artists,” they say, “it is our job and our duty to reimagine and reinvent social relations threatened by right-wing populist rule.” And you know what? They just might do it.