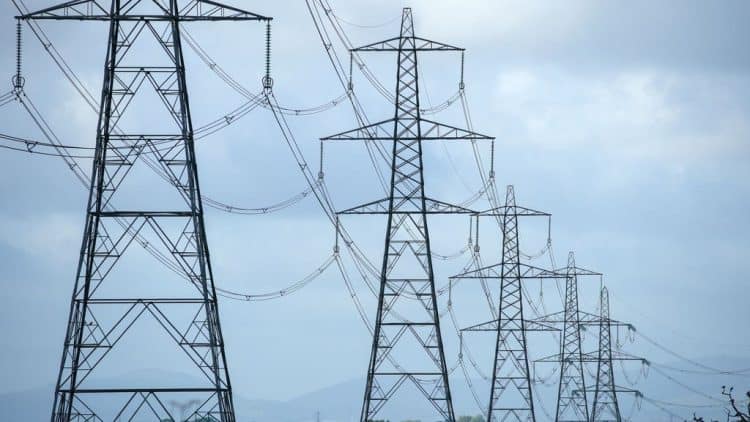 Together Energy has become the 26th energy company in just five months to be buried under the weight of soaring gas prices.

The business has exited the market, regulator Ofgem said, leaving its 176,000 household customers without an energy supplier.

Ofgem has taken on the job to find them a new home with one of Together’s rivals.

“Ofgem’s number one priority is to protect customers,” the watchdog’s head of retail Neil Lawrence said.

“We know this is a worrying time for many people and news of a supplier going out of business can be unsettling,” said the regulator’s head of retail Neil Lawrence.

“I want to reassure affected customers that they do not need to worry.

“Under our safety net, we’ll make sure your energy supplies continue.

“Ofgem will choose a new supplier for you and, while we are doing this, our advice is to wait until we appoint a new supplier and do not switch in the meantime.

“You can rely on your energy supply as normal.”

It is now a well-rehearsed statement from Ofgem, which has so far managed to find new homes for all energy customers left in the lurch by a failing supplier except Bulb, which had so many customers that Ofgem and the Government feared no other supplier could step in without being at risk themselves.

Bulb was granted a £1.7 billion loan from the Government and is being run under special administration.

Energy companies were the first to feel the force of the rising gas price. Some had prudently bought much of their gas in advance, but those that had not were squeezed between the rising prices and the cap on what they can charge consumers.

However, in April that cap will be changed so the pain will then be passed from suppliers to their customers.

Where the cap will be set is still to be decided, but analysts believe it could reach around £2,000 per year for an average household – more than £700 higher than today.