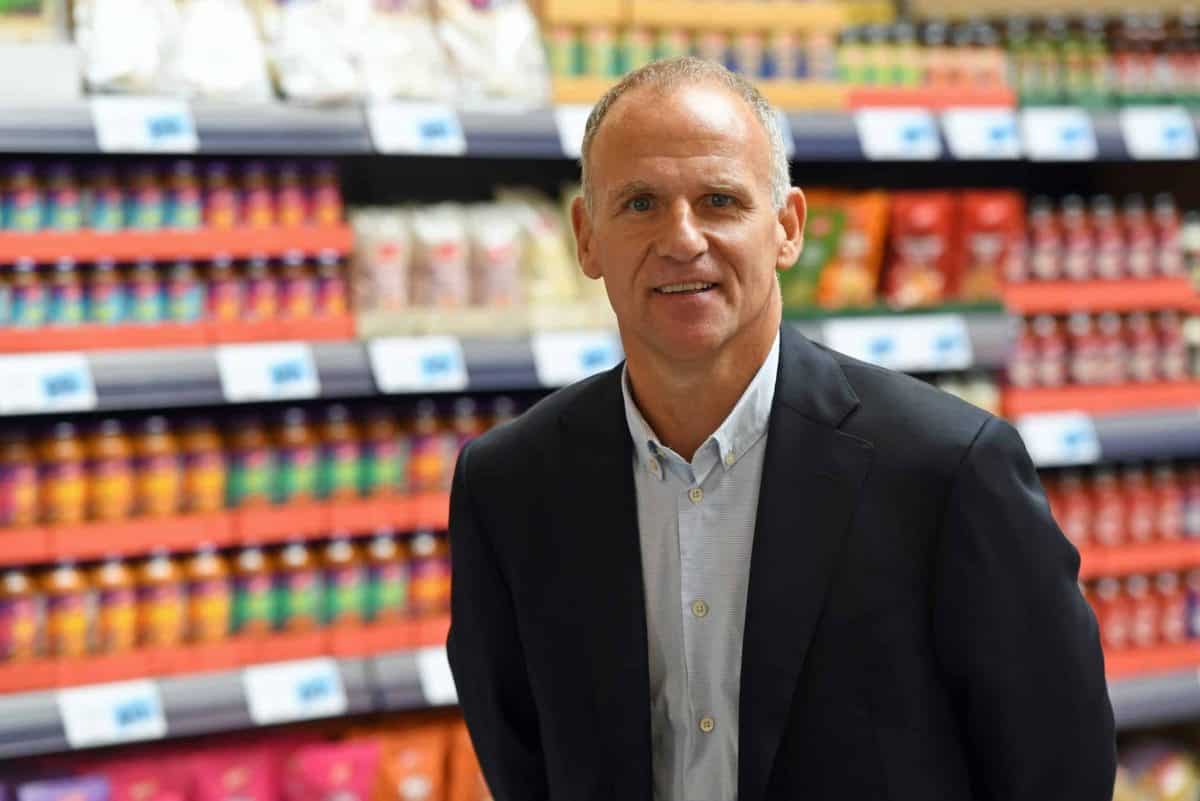 Dozens of businesses have held back dividend payments this year – including rivals Morrisons and Sainsbury’s – until after the crisis has abated.

Since joining Tesco in September 2014 and instigating a major turnaround, Mr Lewis has so far been paid £29 million, according to accounts.

His annual pay has only been topped by Sir Terry Leahy, who received £7.1 million in his final year at the grocer, just before several overseas operations started unravelling.

The details of Mr Lewis’s pay come as the supermarket published its annual report, which showed of the £6.42 million he received a £2.4 million cash bonus, a £2.4 million long term share bonus and a basic salary and benefits of £1.6 million.

He leaves the company at the end of September – having extended his contract to deal with the Covid-19 crisis – and will be replaced by Boots executive Ken Murphy.

Mr Lewis has defended his pay in the past, pointing out it is set by the board and that he likes to make significant contributions to charity.

As a “good leaver” he will also be entitled to some of his bonus for the current year, despite leaving before it ends. The full amount will depend on Tesco’s share price but could amount to more than £1.8 million.

“Our policy is to reward all colleagues responsibly and fairly”

The move comes two days after Sainsbury’s bosses were handed free shares worth £2 million in bonuses covering the same financial year the multi-billion pound Asda merger collapsed. They must wait two years before selling them.

A Tesco spokesperson said: “Our policy is to reward all colleagues responsibly, fairly and competitively against the relevant market pay benchmark for their role.

“The variable element of remuneration has paid out in line with the strong performance of the business last year, as we completed our five-year turnaround journey, delivered significant increases in profitability and cash generation, and built a better business for our customers, colleagues, suppliers and shareholders.”

Related: Public sector pay freeze would be ‘a deep and damaging betrayal’