A further 1,200 posts are under threat at Beales and Hawkin’s Bazaar, which both went bust in January. Boris Johnson vowed before the December election that a Conservative government will extend the retail discount on business rates to 50 per cent in England, for those properties with a rateable value less than £51,000. 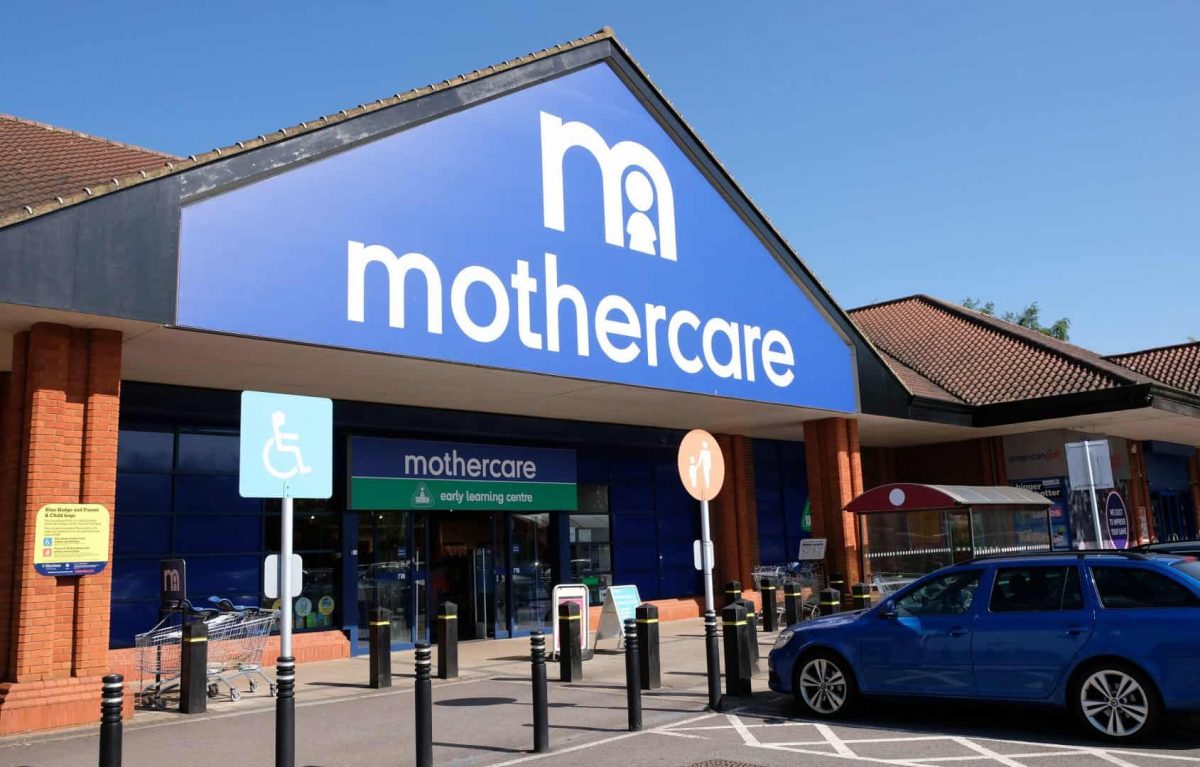 Nearly 10,000 jobs have been lost in retail since the start of 2020, according to new research. Debenhams, Mothercare and Asda are among several big brands to have closed stores or announced redundancy plans.

A total of 9,949 positions have gone, analysis by the Centre for Retail Research found, with a further 1,200 jobs under threat with the collapse of department store Beales and toy retailer Hawkin’s Bazaar in the past week, as well as Mothercare this month. Other retailers closing stores or cutting jobs include Game, HMV, Arcadia and Morrisons.

The extent the problematic business rates tax regime is having on town centres is laid bare as well as the huge shift to shopping online. But despite changing consumer habits, owners of retail property are putting their faith in 5G wireless technology as a potential high street saviour, a separate report has found.

Around 66 per cent of top British executives see cashier-less retail as one of the top two beneficial innovations to come with the introduction of 5G, according to Altus Group’s annual Commercial Real Estate Innovation Report.

A further 77 per cent said they expect the benefits of new tech in automated stock ordering to also help the struggling sector. The report surveyed 400 major property owners and investors with more than £200 million of assets under management. Executives hope 5G will allow retailers to use both augmented reality and virtual reality to enhance the customer experience, while improving stock efficiencies and eliminating queues at checkouts.

65 per cent of checkout staff set to become redundant

The report acknowledges one of the short-term impacts of new technology could lead to further job losses, but executives said they believe it could also mean job creation in the longer term.

The findings provide a more optimistic outlook than forecasts by the Office for National Statistics, which predict 65 per cent of all retail cashiers and checkout operator jobs will become redundant in future, as will 60 per cent of staff working in stock control.

Prime Minister Boris Johnson is set to decide later this week whether to allow the use of Chinese Huawei technology in Britain’s new 5G network despite protests from the US Government.

Professor Joshua Bamfield, director at the Centre for Retail Research, attributed the closures to high costs, low profitability, the rapid growth of online companies while citing the lack of investment in stores coupled with weak forward planning.

Boris Johnson vowed before the December election that a Conservative government will extend the retail discount on business rates to 50 per cent in England, for those properties with a rateable value less than £51,000.

This is up from 33 per cent and is an attempt to try to stem closures while committing to launching a fundamental review of the tax, ensuring the overall tax burden is reduced as a result of that review.

Whether the Conservative Government will keep that promise remains to be seen.