While the so-called ‘Bank of Mum and Dad’ is well-known concept, it is one that has become increasingly relevant since the great recession. Incredibly, parents are now thought to fund more than a quarter of house purchases in the UK market, as rising inflation and real wage growth continues to hinder first-time buyers. In financial […] 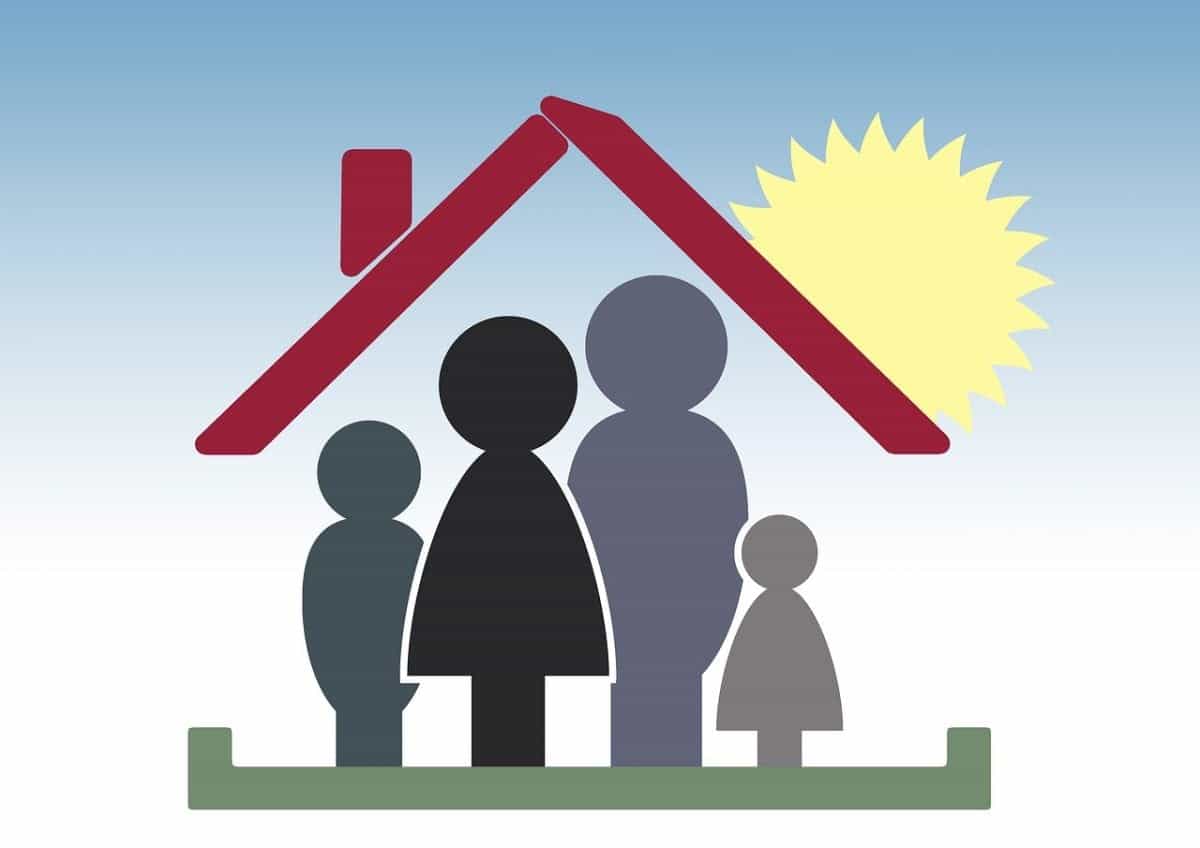 While the so-called ‘Bank of Mum and Dad’ is well-known concept, it is one that has become increasingly relevant since the great recession.

Incredibly, parents are now thought to fund more than a quarter of house purchases in the UK market, as rising inflation and real wage growth continues to hinder first-time buyers.

In financial terms, the Bank of Mum and Dad has become the equivalent of the ninth-largest mortgage lender in Britain, ahead of even prominent establishments like the Clydesdale Bank.

Why Brexit May Exacerbate This Climate

The amount committed by parents has also increased since last year, against the backdrop of a volatile and increasingly unfavourable economic climate. This trend will continue throughout 2017, with research conducted by Legal & General and the Centre for Economics and Business Research claiming that the Bank of Mum and Dad will lend in excess of £6.5 billion this year.

With the climate unlikely to improve anytime soon, we will continue to see a seismic shift in terms of how aspiring buyers fund their purchases.

The impact of Brexit will also exacerbate this climate, as it is likely to place a greater squeeze on consumer spending nationwide. With both the UK and the EU also adopting increasingly tough negotiation stances, the sustained devaluation of the pound (GBP) will maintain its pace while inflation and the cost of living will continue to soar at a disproportionate rate.

With this in mind, the Bank of Mum and Dad will play an increasingly seminal role in driving the UK housing market during the next two years at least.

Will This Create an Opportunity for Vendors?

Even though the future of the market looks relatively bleak at present (thanks to Brexit and the prevailing macroeconomic climate), for now, it is fair to say that property prices remain surprisingly high. This, coupled with the continued willingness of parents to help fund their children’s property investments, may create a limited window of opportunity that enables home-owners to cash in on the capital that exists in their real estate. Quick house sale firms such as Flying Homes may see an increase in demand due to this, with the companies offering faster sales while this trend continues.

The Last Word: Why the Portents for the UK Market Are Worrying

The rise of informal lending highlights the struggles facing aspiring first-time buyers, and these challenges are likely to become even more pronounced as the Brexit negotiations commence in earnest.

For those who are keen to sell their property and cash in on the equity that exists within their home, now may be the ideal time to make their move. Otherwise, it may increasingly difficult to sell real estate in the UK while securing a viable profit.