Mr Bailey will take over the role from outgoing chief Mark Carney, who has spent six years in the post. 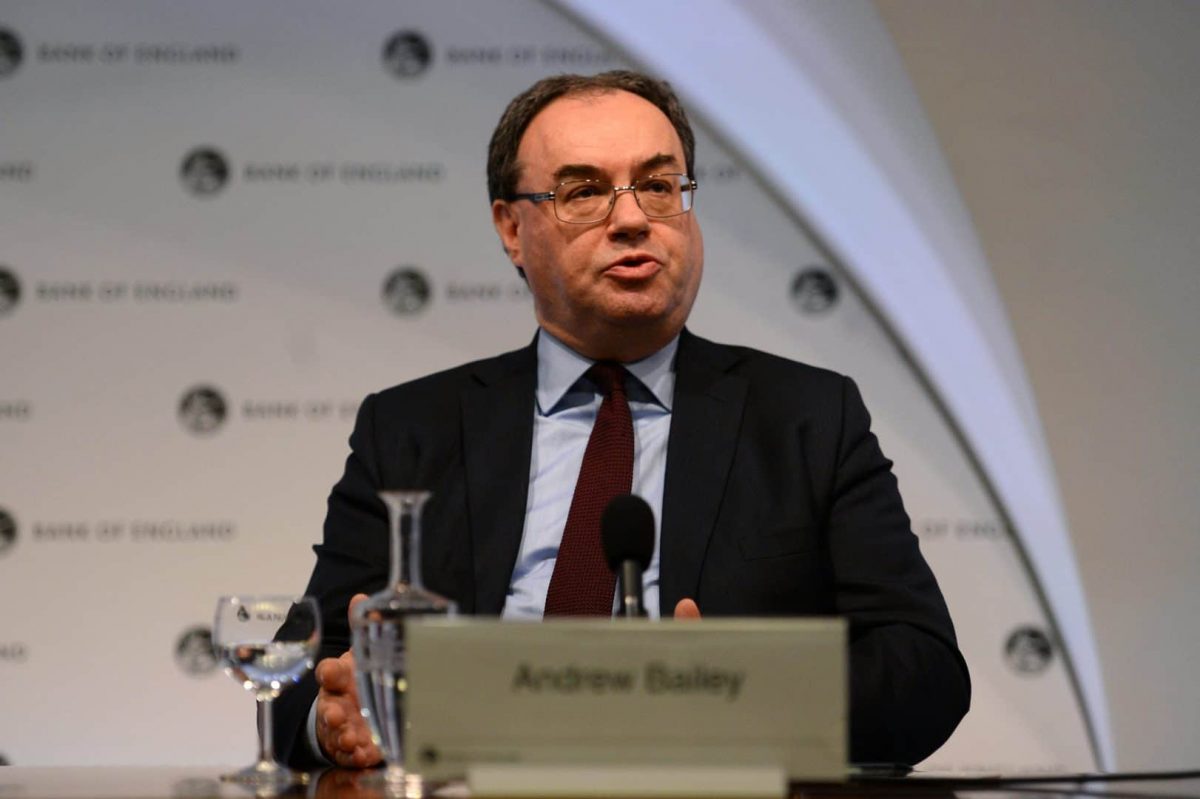 Andrew Bailey, the head of the Financial Conduct Authority, has been announced as the next governor of the Bank of England.

Mr Bailey, former deputy governor of the Bank, has been confirmed for the role by Chancellor Sajid Javid.

The Chancellor said Mr Bailey was the “stand-out candidate” and is a “leader of international standing”.

He had been one of the long-term favourites to take over the position but has come under heavy scrutiny during his tenure at the FCA amid a series of major personal finance scandals, including the £236 million collapse of London Capital and Finance.

The new governor is due to start in March, after incumbent Mark Carney steps down on March 16.

Mr Javid said: “There was one clear front-runner who I had no clear hesitation in recommending to the Prime Minister.

“I’m delighted to announce that the next governor of the Bank of England will be Andrew Bailey.”

The Chancellor also said all political parties “agree that the independence of the Bank of England is essential” to a strong economy, and the appointment transcended party lines.

“What matters is that we appoint someone who can make the right decisions for British businesses and families, and can do so over the long term,” he said.

Mr Bailey will take on the role for the full eight-year tenure, the Chancellor added.

Mr Bailey said: “It is a tremendous honour to be chosen as governor of the Bank of England and to have the opportunity to serve the people of the United Kingdom, particularly at such a critical time for the nation as we leave the European Union.

“The Bank has a very important job and as governor, I will continue the work that Mark Carney has done to ensure that it has the public interest at the heart of everything it does.

“It is important to me that the Bank continues to work for the public by maintaining monetary and financial stability and ensuring that financial institutions are safe and sound.”

His selection comes after a lengthy appointment process which saw him reportedly pip another former Bank of England deputy governor, Minouche Shafik, to the post, as well as close Boris Johnson ally Gerard Lyons.

Mr Carney said: “I am delighted to welcome Andrew Bailey back to the Bank as its next governor.

“An extraordinary public servant, Andrew brings unparalleled experience, built over three decades of dedicated service across all policy areas of the Bank, and most recently as CEO of the FCA.”

Mr Carney took up the governor post on July 1 2013 and extended his tenure twice.

He said in 2016 that he would stay for an extra year after his tenure ended – until June 2018 – but was then persuaded by then chancellor Philip Hammond to extend his term by another seven months to help ease disruption from Brexit at a critical time.

But the Canadian’s time at the helm has been marred over the past two years, with the governor and the Bank’s Monetary Policy Committee (MPC) coming under heavy criticism over their handling of communications surrounding Brexit.