Economic theory tells us that markets can ensure an efficient allocation of resources. When it comes to labour, these theories suggest that pay should be set just high enough to attract sufficient people with the necessary skills and experience to do the job. Any higher and there would be an excess supply of suitably qualified […]

by Frank Mckirgan
in Uncategorised 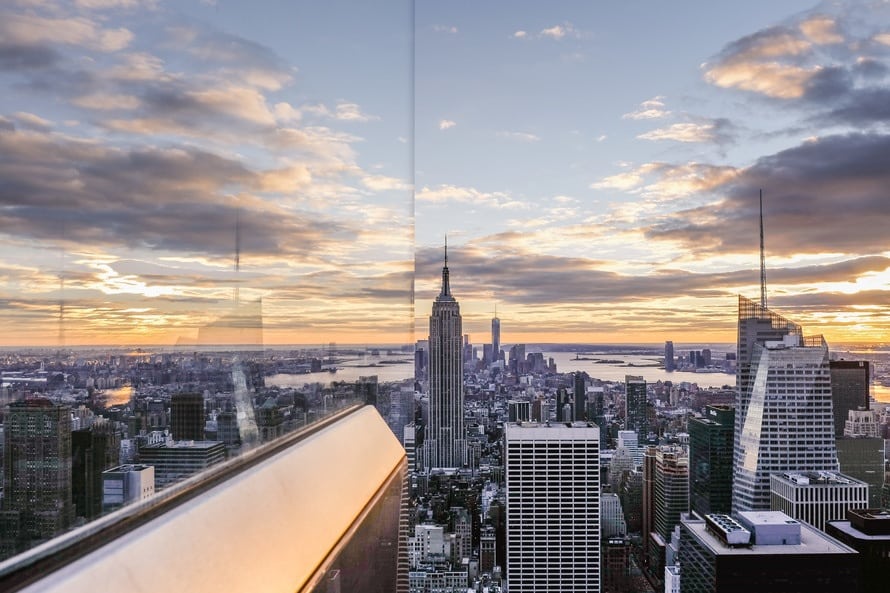 Economic theory tells us that markets can ensure an efficient allocation of resources. When it comes to labour, these theories suggest that pay should be set just high enough to attract sufficient people with the necessary skills and experience to do the job. Any higher and there would be an excess supply of suitably qualified labour and this over-supply would drive down the price (pay) to a level that brings the demand and supply into equilibrium. Financial market prices follow this process billions of times a day to reflect demand and supply for a multitude of financial assets. You would think that the labour markets in the financial sector would be among the most efficient but not only would this be a mistake, but the reasons that pay in the financial sector have risen so high also indicate why the problem of executive pay has spread throughout the economy.

Economists from Atkinson to Piketty have shown how the ratio between average employee and CEO pay has not only exploded in the last 30 years but how this higher level of executive pay has had no correlation with company performance. How about the argument that these levels of pay are required to attract people with the appropriate skills? The top-ranked graduate programmes in Investment Banking offer starting salaries in the range of £50,000 and are massively over-subscribed. I’m willing to bet that the Goldman Sachs scheme would be still over-subscribed if the starting pay was half of this. I was fortunate to work in the financial services industry from 1989-2012 in a variety of roles from Derivatives Trader to Global Head of Equities. I loved every single one of my jobs but when I added up the sums at the end of the process, I could say that I would have still done the jobs even if I had earned significantly less over the period.

So employers haven’t received value for money and the levels are more than is required to attract sufficient ‘talent’ so why has it happened? The simple answer is benchmarking and in the case of financial services, a massive increase in risk taking and leverage.

When I started in the industry in the late 80s, there were still many partnership firms in the industry. The way the bonus system worked was quite simple. Base salaries were relatively modest and at the end of the year, the Partners would decide how much of the profit would go into the employee bonus pool. This amount was compared to the total salary bill for the firm. If it was 50% of the salary bill then everyone would get 6 months pay as a bonus. The differences between bonuses were based on differences in base salary and if the highest paid employee had a salary of 10 times the lowest, then the bonus for that employee would 10 times greater. This system disappeared with the private partnerships and when I was responsible for allocating bonus pools from 1997 to 2012, oftentimes the top number would be 100 to 300 times the lowest.

The whole approach to compensation was driven by benchmarking and it started at the top. When I was running a business, I would commission a report from one of the compensation consultants which showed the payout ratio (total staff compensation as a percentage of revenue) for other global firms. The same report would show what staff at different levels were being paid at these firms. To limit staff turnover, I would strive to firstly, negotiate a bonus pool with the firm that compared to other firms with similar revenues and then, pay staff individual amounts that were in line with ‘the market’. My impression was that these payout levels were set by the most profitable firms then transmitted through the entire industry by this benchmarking process. This process was reinforced by the employees who would constantly check with headhunters and recruiters to keep abreast of what their peers at other firms were being paid.

As the private partnerships became the Investment Banking divisions of large publicly-traded universal banks, these same payout ratios were applied to larger and larger revenues as smart traders took advantage subsidised funding and increased leverage to boost profits. So far, so bad but where does market failure come in? I’m not blaming people for trying to maximise their income. I’m sure there are some people who would claim that they would have declined these awards but I think they are in the minority. The people who could/should have controlled the system were the shareholders of the banks. These are are the owners of the banks and I don’t think the system I described served them well. Most shares are held by large institutions and guess what? The managers in these institutions benefit from the same benchmarking system as the employees of the banks. Indeed, they use the level of pay in the banks to justify their own pay. Now, I accept that the current system of corporate governance makes it difficult for shareholders (even large institutions) to veto compensation decisions but it should be an important part of their jobs.

If the market worked properly, the owners of the firms would pursue their own economic interests and only pay out enough to attract and retain sufficient staff. The actions of staff to maximise their own compensation, using pay levels at other firms as justification, would be constrained. Many banks are still making a return on equity below their cost of capital so maybe, finally, pressure from shareholders may come. The high levels of pay in the Investment Banking industry have not only been used to set high levels of pay in Asset Management companies, but have rippled through not only other industries, but the public sector as well. Every time there is outcry over the high level of pay for some public employee, the answer is always the same…”We need to pay to attract high quality staff”. So senior executive pay across the board is constantly being pulled up to match the highest observed level and so on, and so forth…..

Clearly, the market isn’t working. This is Market Failure. Excessive executive pay has negative effects, not only on the economy but on society more broadly. When markets fail, the only agent that can address the problem is the government. Alvin Roth won a Nobel Prize for his work on Market Design which showed how well-designed markets can deliver economically-efficient results and vic versa. Only government can address this problem because of that old economic favourite, the Principal-Agent problem. Limits on pay multiples and incentives in the tax code to encourage responsible compensation practices are not perfect but let’s move on from observing the problem to supporting government action to design a more efficient market. Using public exhortation and reprimand hasn’t worked.