In 1925, Maria de Rothschild sold the 200 acre Gunnersbury estate to Ealing Borough Council and Acton Borough Council as a permanent memorial for her husband Leopold under the condition that it was only to be used for leisure and not for housing. When the park was opened, Neville Chamberlain rejoiced that the people had […] 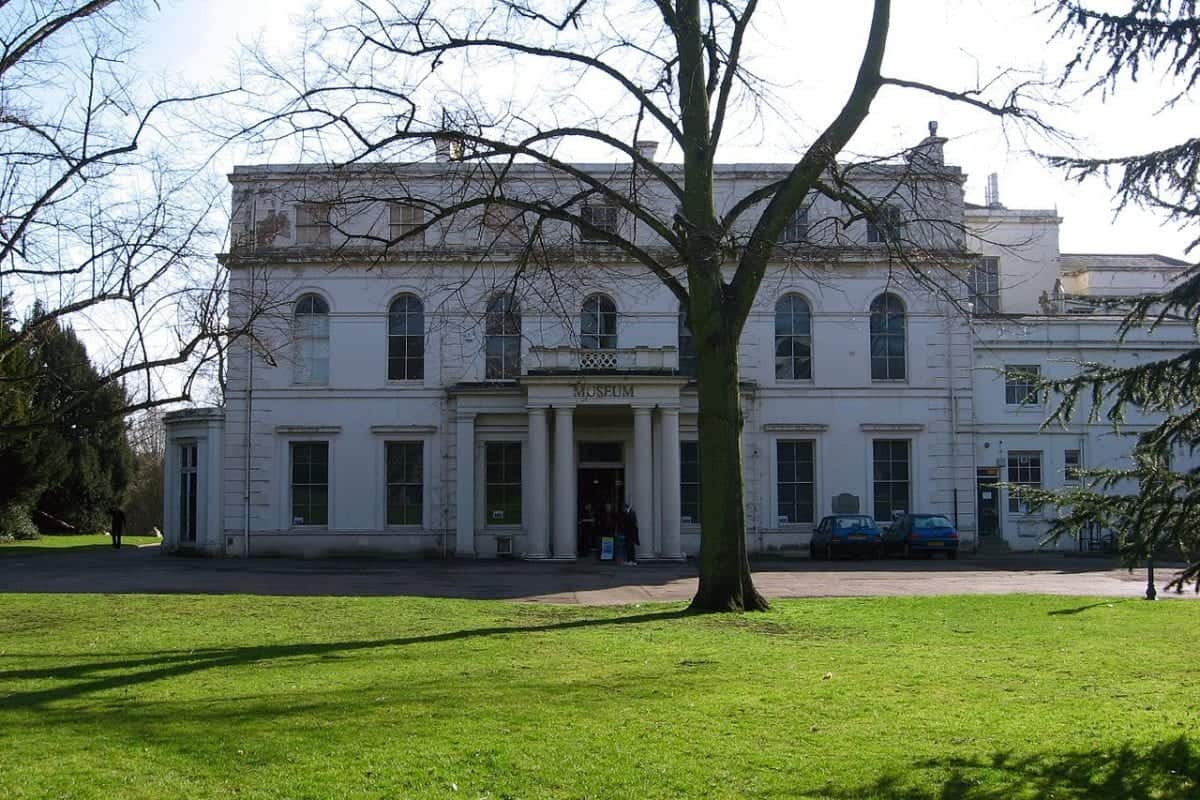 In 1925, Maria de Rothschild sold the 200 acre Gunnersbury estate to Ealing Borough Council and Acton Borough Council as a permanent memorial for her husband Leopold under the condition that it was only to be used for leisure and not for housing.

When the park was opened, Neville Chamberlain rejoiced that the people had come into the possession of such a magnificent and historical park, adding that earlier generations had failed to recognise the importance of open spaces in towns and cities. The Times followed up with a column on providing security against the destruction of such parks, which are places of “health and happiness for many”.

The actions of the Rothschild family and the Ealing and Acton councils created the park as it is today. The mansion has been turned into a museum to showcase local history and archaeology, a boating pond is overlooked by a temple folly dating from 1760 and there is a substantial open area which accommodates thirty-six football pitches.

In the centre of the park lies the piece de resistance; a picturesque pitch and putt golf course that, for some two years, became my second home when I lived in Ealing. At the weekends and on the odd summer’s evening I spent many an hour making my way around the course, which despite being a stone’s throw from the North Circular provided welcome respite from the hustle and bustle of the city. The park’s trees and boundary wall enclose a secluded spot of serenity which you can immerse yourself in as you chip and putt your way around.

But a new, perhaps more commercially-viable sport has emerged which threatens to ruin all that. Footgolf is a testosterone-fuelled ‘pimped-up’ version of the traditional game. If golf does indeed ruin a good walk, this absolutely murders it. Devoid of etiquette and re-imagined so studded individuals can chew up the fairways with overzealous slide tackles, it kills the laid-back simplicity that a bit of casual golf brings to a community.

Gunnersbury is now part pitch and putt and part footgolf, with oversized holes turfed up on nine of the 18 holes. And it’s not the only historic park to be under seize. Beckenham Place Park, where Peter Collinson wrote ‘Forget Thee Not My Garden’, is now run by UK Footgolf, as are parks in Hanger Lane, Horsenden Hill and Tudor Park. It’s undoubtedly a popular hybrid, but here’s the rub. Rather than attracting families and casual park-goers it attracts stag parties and group bookings, leaving the course littered with beer cans and creating friction with the punters who turn up simply for a round of golf.

Perhaps the more fashionable footgolf makes more commercial sense, but surely that isn’t the intended purpose for our parks. When Maria Rothschild sold to Ealing Borough Council and Acton Borough Council for £130,000 she knew very well that she could have made more money selling the land for housing and building. Indeed, the deal was met with significant opposition from local residents who insisted that the greater part of the land should be used for housing.

But philanthropy prevailed, and thank god it did. I have spent many hours enjoying the delights of Gunnersbury Park over a round of golf. I’d hate to see that disappear in the name of profit.