Early last month the Western world was up in arms after an unprecedented data leak revealed the myriad ways in which the rich are exploiting secretive offshore tax regimes. Billions of dollars sheltered in Panama and similar ‘havens’ resulted in uproar as evidence of crucial tax revenue routed offshore unravelled. But amidst the controversy age-old problems continued […] 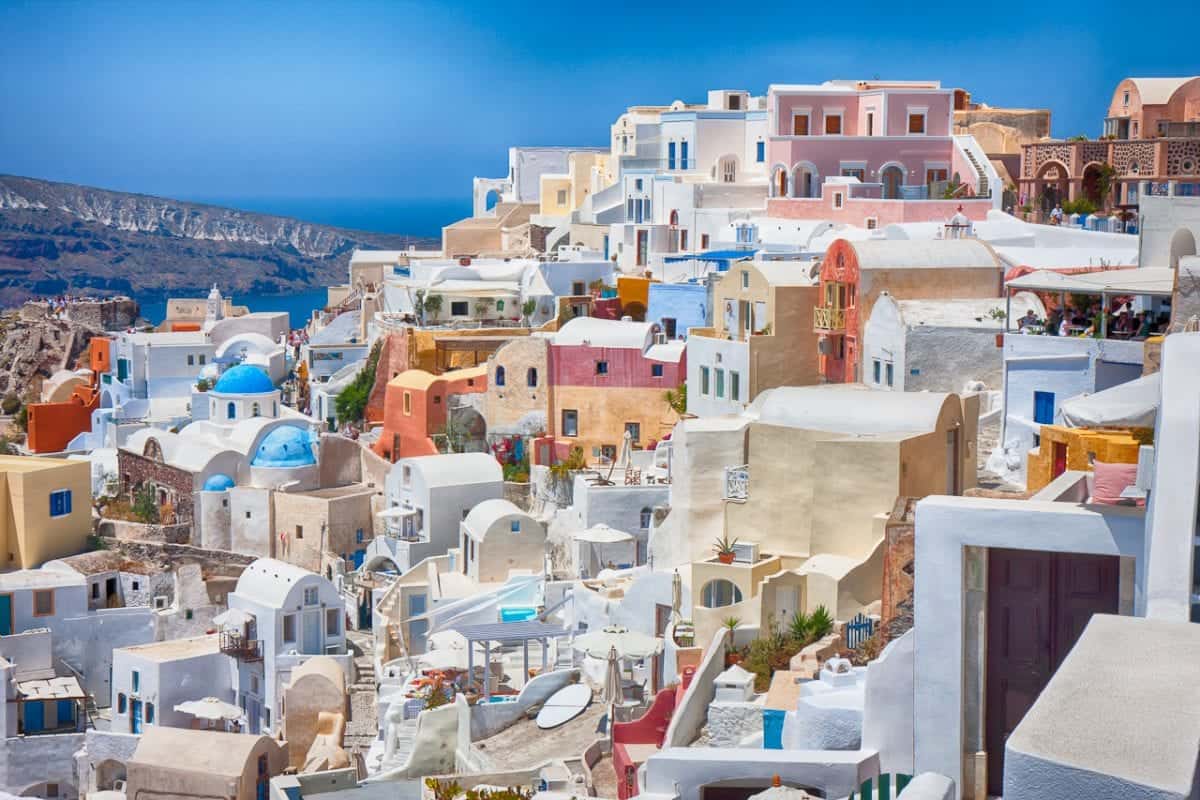 Early last month the Western world was up in arms after an unprecedented data leak revealed the myriad ways in which the rich are exploiting secretive offshore tax regimes. Billions of dollars sheltered in Panama and similar ‘havens’ resulted in uproar as evidence of crucial tax revenue routed offshore unravelled. But amidst the controversy age-old problems continued to plight heavily indebted Greece. Tax evasion is just as rife over there, but it’s happening in their own backyard.

This summer millions of Brits will jet off to Greek islands to enjoy a break in the sun. Despite being embroiled in a political crisis in Athens the islands still expect to see record tourism numbers in 2016. As Prime Minister Alexis Tsipras unlocked a further 10.3 billion euros in loans from its international creditors to meet debt repayments more than two million British tourists will bring much needed cash to a sector that contributes 18 per cent to the nation’s Gross Domestic Product.

But here’s the rub, the Greek islands are one of the most pronounced areas of tax evasion in the World – a sort of domestic cluster of thousands of Panama and Cayman Islands stowing money away from the increasingly impoverished government coffers on the mainland. Talk to any politician and they will confirm that tax evasion is a national sport in Greece, with up to €30 billion per year going uncollected; almost three times more than the country’s most recent bailout!

So how are they getting away with it? Well, cash is king in Greece. Restaurants, bars and hotels all like to deal in hard money, particularly as most tourists don’t ask for a receipt, and this season is no different. If anything, it could be getting worse. Tax rates are being hiked as part of the bailout agreements which is unlikely to enthuse merchants who are already reluctant to contribute to the cause.

Many travellers are reporting that the hotels they are booking in to a requesting payments to be made in cash, with upfront payments also commonplace. Holidaymakers booking direct are asked to pay balances of hundreds of Euros in cash on arrival and even those booking through notable travel sites such as Booking.com and OwnersDirect.co.uk are finding online payments are not possible.

Talks of a cash limit of 500 Euro being implemented in the coming months have started to circle online as the Government attempts to digitise payments in order to leave a trial. But for now the cash-rich islands remain isolated from an increasingly cash-strapped economy. The cure isolated from the problem.