“We all strike a pose when it comes to social media, and we know everyone else does it too,” Karen White wrote in the Huffington Post. “And yet, especially on a bad day, I still find the Voice of Judgment whispering in the back of my mind when I scroll through and see how happy […] 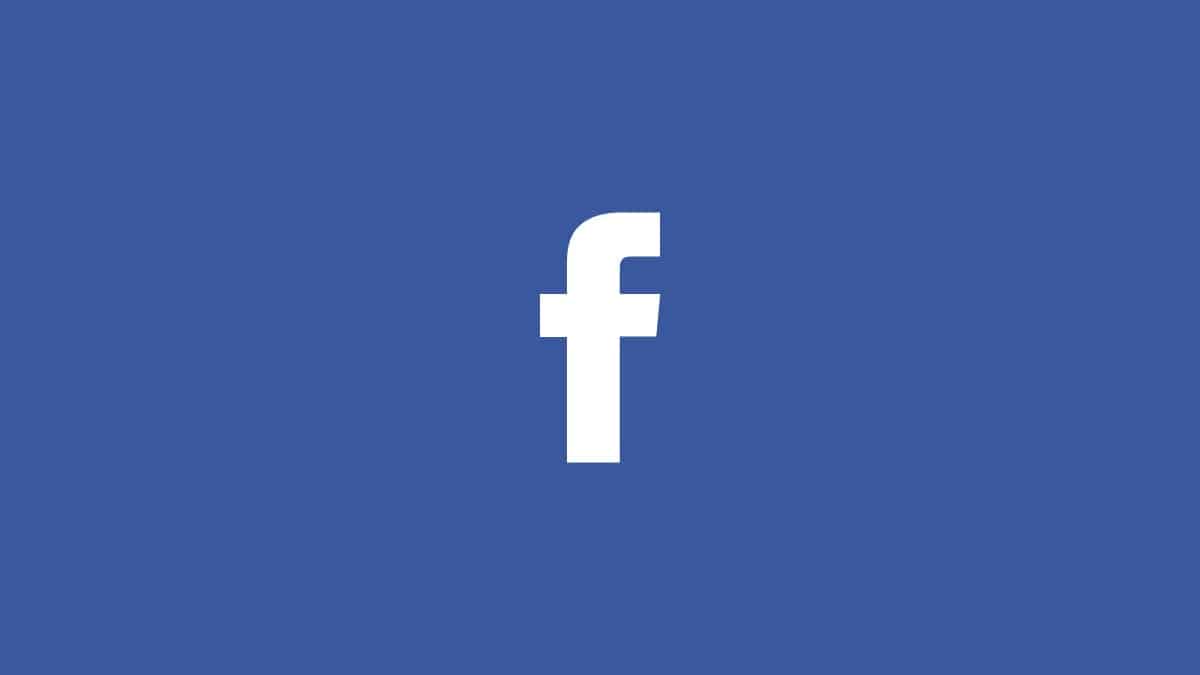 “We all strike a pose when it comes to social media, and we know everyone else does it too,” Karen White wrote in the Huffington Post. “And yet, especially on a bad day, I still find the Voice of Judgment whispering in the back of my mind when I scroll through and see how happy everyone is, how capable and well-adjusted their children are, how much fun they have, how bravely they handle adversity.”

Social media has placed a veneer over our real lives by allowing us to apply an editorial filter over which bits we want the world to see. Even a crap day at work riddled with money troubles, relationship issues and all the other baggage that comes with ‘life’ can be glossed over by a selfie of ‘drinks with the girls’. It may seem harmless, but the ramifications are severe. Not just on yourself, but on others.

Facebook depression has been widely reported of late following a report by the American Academy of Pediatrics which warned that children and teens could slip into a negative spiral if they see status updates, wall posts, and photos that make them feel unpopular. Alongside the cyberbullying and sexting, the exposure to social media content that could negatively affect mental health has become a significant problem.

The main issue is that it is all so fake. According to a new study by Sainsbury’s millions of Brits admit to ‘re-touching’ their lives for social media glory, with the average person conducting a ‘digital makeover’ to at least half of all photos posted online to make their lives look more perfect than they really are.

Over three-quarters of people (76 per cent) pore over photos to find the best ones – usually those which have been ‘styled’ with clever positioning of homeware, well-dressed family members and deliberately picturesque locations have been researched in advance.

A spokesman for Sainsbury’s, which conducted the study of 2,000 adults, said: “British adults now conduct so much of their lives publicly on social media that it is no wonder that the first thought when it comes to planning a picnic or day trip is what it will look like in a photo.

“Sharing experiences with friends and family has become much more of an art to recreate the moment and fun in a beautiful diarized edit. It’s no longer a case of point and click, and hope for the best. It is important though that we don’t forget to take a step back and enjoy ourselves in the moment rather than giving too much thought to what things will look like later online.”