It seems simple; take a mega popular movie and tap into a ready made audience consisting of hordes of game fanatics. Unfortunately, this basic formula doesn’t always pay off; some movies don’t translate successfully into games, and some are adapted and altered to such a degree the gamer expecting a good facsimile of the film […] 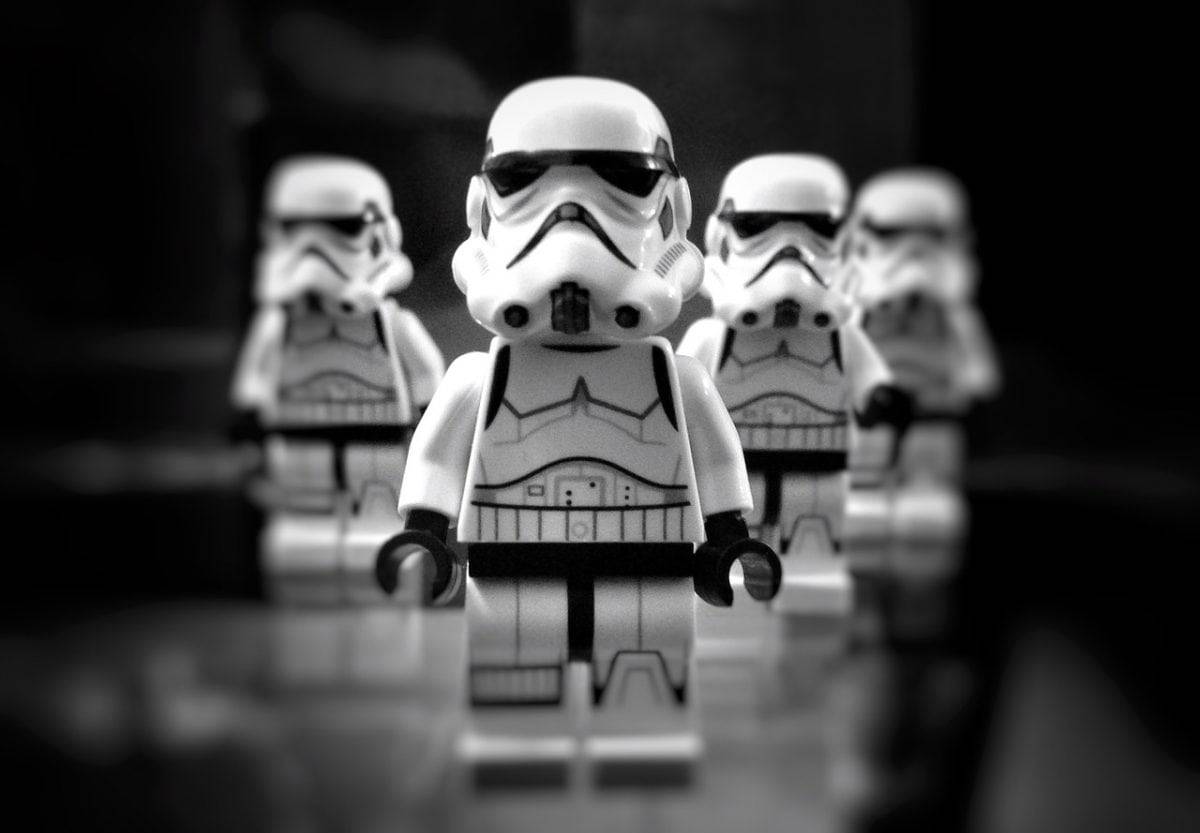 It seems simple; take a mega popular movie and tap into a ready made audience consisting of hordes of game fanatics. Unfortunately, this basic formula doesn’t always pay off; some movies don’t translate successfully into games, and some are adapted and altered to such a degree the gamer expecting a good facsimile of the film they’ve seen ends up very disappointed.

It doesn’t stop game developers trying though, and amongst the misses have been some hits so they’re either considered acceptable risks or they’re akin to judging the odds playing slot machines.

Due to the nature of their subject matter, action films such as the ‘Terminator’ series and superhero titles such as ‘Spiderman’ lend themselves to game play – the 2004 ‘Spider-Man 2’ did a good job of portraying swinging above the rooftops of New York.

In the case of ‘Terminator,’ the fun of shooting at a never ending supply of robots, blow up a truck or two full of liquid nitrogen, and finally finish off your nemesis complete with an Arnold Schwarzenegger-voiced ‘Hasta la vista, baby’ has entertained scores of gamers.

It’s no surprise ‘Star Wars’ has got in on the gaming act; along with being a hugely popular film series, the franchise is a merchandiser’s dream and lends itself to gaming with memorable characters, plenty of shooting action and the ability to pilot all sorts of weird and wonderful spacecraft. Fancy a Lego version? The lighter-hearted toy brick variety from 2007 was well thought of and ‘Star Wars: Knights of the Old Republic’ is considered a classic.

Other huge cinematic hits such as ‘Lord of the Rings’ have translated less successfully into games although ‘Ghostbusters: The Video Game’ is interesting as the game was made by many of the people who created the movie including voiceovers from the original cast.

Think ‘King Kong’ and you may assume as a game it would soon arrive in a bargain bin near you but the 2005 game was considered a well crafted release.

For your thumbs only

For those preferring to be be shaken and not stirred in their gaming, then the James Bond franchise has answered the call with over twenty games of varying quality released since ‘James Bond 007’ for the Atari and Commodore platforms in 1983. ‘GoldenEye’ from 1997 is considered, despite the dated graphics, the pick of Bond games so far.

The power of the franchise was illustrated in 2001 when a generic Bond game ‘Agent Under Fire’ sold strongly; as review site Techrader commented, “with enough marketing you can sell five million of anything”.

Not surprisingly, Disney films lend themselves to gaming although some have been less successful than others. ‘Aladdin’ and ‘The Lion King’ – both mid-90s releases – are two of the best.

It would be a mistake to assume all movies to game transitions are likely to be disappointments; as the above shows there have been some successes – and a good game can last beyond the life cycle of a film and even take on cult status over time.

The games makers aren’t deterred when it comes to making titles from films and, going the other way, film studios are still as keen as ever to make movies based on successful games. At any given time there could be over 50 films based on games under development. They may not all see the light of day, but some will.