Michael Twizell was sentenced by a judge to three months in prison and fined £1,500 for perverting the course of justice 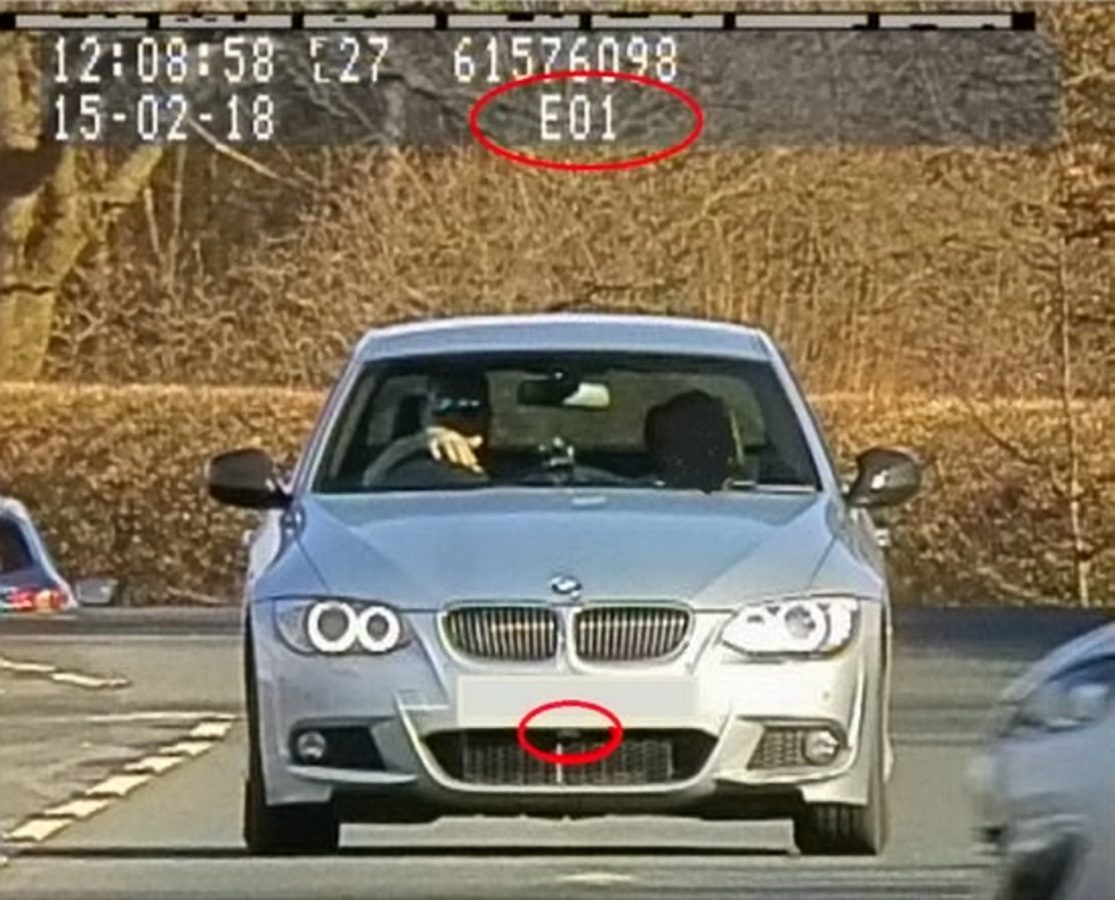 A businessman who attached a “laser jammer” to his BMW to dodge speed cameras has been jailed.

Michael Twizell, 58, installed the device which works by blocking the signals which track how fast cars are travelling.

But officers investigated when their device recorded an error code when Twizell drove past passed a police safety camera van last February on the A658 near Harrogate.

It was established that he was using a device on the front of his BMW 3-series that illegally interfered with police camera equipment. Twizell, of Dewsbury, West Yorkshire, pleaded guilty to perverting the course of justice and was today jailed for three months and fined £1,500 at York Crown Court. Speaking after the hearing, Traffic Constable Andy Forth, from the Traffic Bureau Investigations team at North Yorkshire Police, said: “To use a device which is capable of interfering with police speed measurement is clearly as shown today a very serious matter.

“Drivers may face a custodial sentence for using such a device in this way.

“North Yorkshire Police will continue to investigate similar allegations when people use these devices to interfere with the normal course of justice.

“I advise anyone who may have a similar device fitted to their vehicle to think about the consequences of using such a device and strongly recommend that they remove it from their vehicle to avoid a future prosecution.”