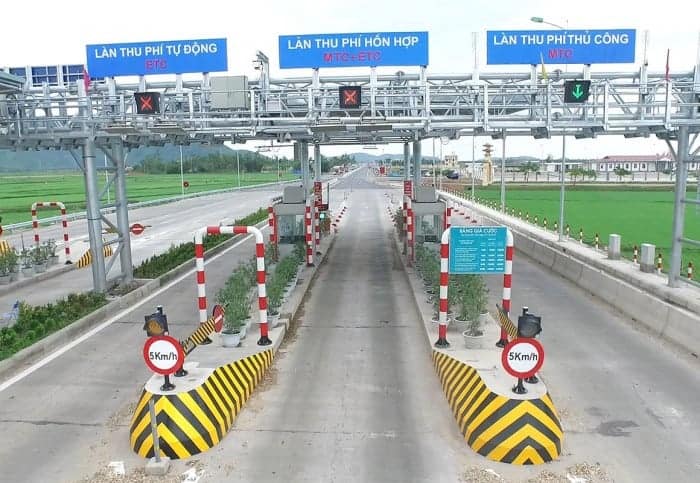 Tasco’s private placement raised USD23 million by issuing 21% of post-investment common shares to several investors including company management, with the largest acquirer being VOF, which invested USD11 million. Tasco will use proceeds of the private placement to help finance future infrastructure and real estate projects.

Andy Ho, Chief Investment Officer of VinaCapital and Managing Director of VOF, said, “The private placement gave us the opportunity to acquire a meaningful stake at an attractive price in a company that has a long track record of results and a strong pipeline. This investment is consistent with our philosophy of investing in companies that are focused on the growth of the local economy, and infrastructure improvement is a critical element in Vietnam’s ongoing development.”

Founded in 1971 under the name Nam Ha Bridge, the Company later changed its name to Tasco JSC and listed on the Hanoi Stock Exchange under the ticker “HUT” in 2008. Tasco’s main businesses include infrastructure construction and development, and real estate development. Since its inception, Tasco has completed many infrastructure projects under the build-transfer (“BT”) and build-operate-transfer (“BOT”) schemes. The Company currently has four toll-road projects in operation, and expect to bring another project into operation in 2017. By number of projects owned, Tasco is one of the largest BOT and BT developers in northern Vietnam. The total value of these projects is USD220 million. Under the BT framework, Tasco can receive land in desirable locations in exchange for the value of the infrastructure it builds, and as a result, it has significant holdings in prime locations in and around Hanoi.

Tasco revenue reached USD124 million and net profit USD18 million in 2016. Revenue expanded at a CAGR of 16% between 2013-2016 while net profit showed an impressive CAGR of 219% during the same period, mainly driven by profit from real estate projects, which were well received by property buyers in the Hanoi market. Tasco’s stock price grew 20% in the first seven months of 2017. VOF is entering the private placement at a price of VND10,500 per share (or a price/ earnings ratio of 6.3x) versus the current market price of VND11,800; Tasco’s market capitalisation at the current market price is USD124 million.

Market consensus is that the Company will recognise growth rates of 32% year-over-year (yoy) in revenue and 15% yoy in net profit during 2017. Apart from the stable revenue stream from toll fees (which will account for 19-20% of revenue), real estate will continue to be the main growth driver, accounting for 60% of total revenue, with the planned launch of numerous projects in the next few years.