QuotedData’s economic round up – August 2017 – is a collation of recent insights on markets and economies taken from the comments made by chairmen and investment managers of investment companies – have a read and make your own minds up. Please remember that nothing in this note is designed to encourage you to buy or sell […] 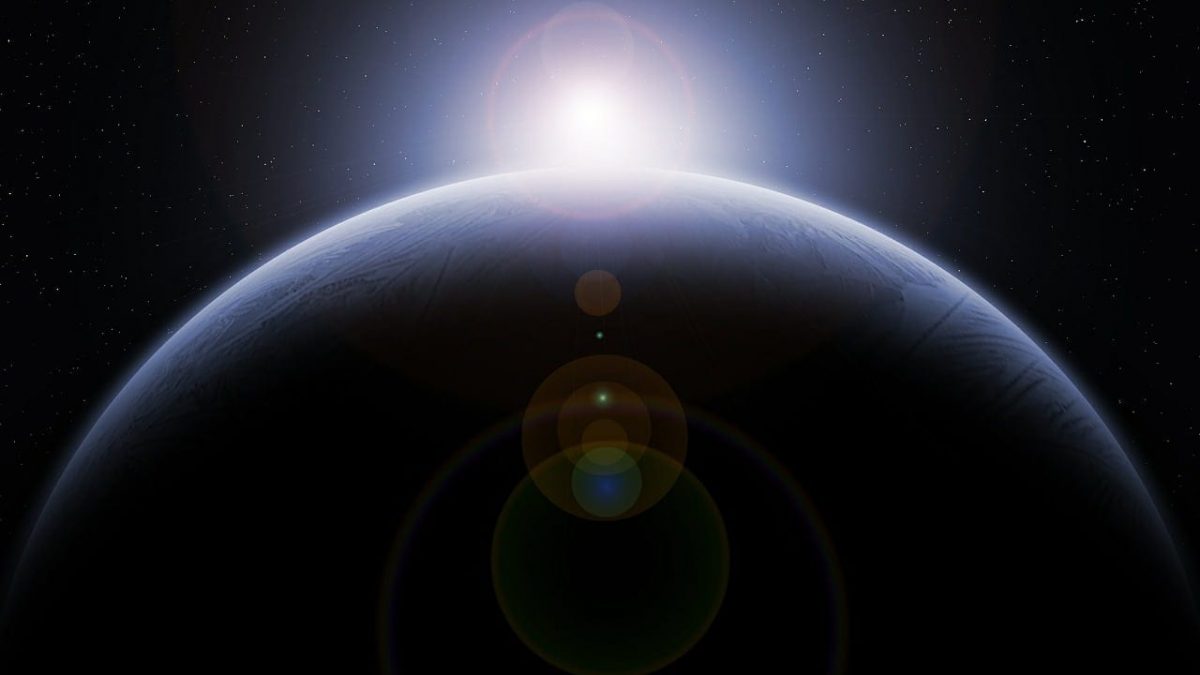 QuotedData’s economic round up – August 2017 – is a collation of recent insights on markets and economies taken from the comments made by chairmen and investment managers of investment companies – have a read and make your own minds up. Please remember that nothing in this note is designed to encourage you to buy or sell any of the companies mentioned. Kindly sponsored by Martin Currie.

Perhaps, the big story of July was the weakness in the US dollar. Oil rebounded from recent lows and Bund yields edged up. Emerging markets had a good month, the MSCI Emerging Index was up 4% in sterling terms.

Peter Hewitt, manager of F&C Managed Portfolio, suggests that political uncertainty may be obscuring improvements in underlying economies. He favours Europe, Asia Pacific and Emerging Markets over the more highly rated US market. Richard Killingbeck, chairman of Bankers, is cautiously optimistic, saying the picture for revenue and earnings growth is more positive than for some time. Lucy MacDonald, manager of Brunner, echoes this, saying that the good momentum of analysts’ corporate earnings estimates is a good signal for the stock markets. Simon Fraser, chairman of Foreign & Colonial, concurs and believes rates rises should be modest. The folks at Alliance Trust expect higher levels of volatility. Dr Pohl, chairman of Athelney, is more cautious and favours capital preservation.

Andy Pomfret, chairman of Miton UK MicroCap, says corporates have been prioritising buy-backs and dividends over long-term capex. The managers of that fund highlight the stagnation of world productivity and say it is important to identify companies investing in attractive capex opportunities. Duncan Budge, chairman of Artemis Alpha expects unsettled conditions for at least the next couple of years. The managers of that fund think the election result has made a soft Brexit more likely. They also make the point that many companies have been flattered by currency moves since the referendum, masking weak underlying performance.

Crispin Latymer, chairman of BlackRock Throgmorton, thinks a rate rise is likely although any increase is expected to be gradual to avoid unsettling markets. The managers of that fund say the potential for further political surprise or economic setback, coupled with high valuations, may curb any upside. Alastair Munday, manager of Temple Bar, looks forward to rate rises and the unwinding of QE – he believes central bankers are dropping hints that this is on the cards. He thinks that would help value investors. Paul Trickett, chairman of Aberforth Smaller Companies, sees a greater synchronisation of recovery among individual economies than at any point since the financial crisis – the global policy response could have a greater long-term significance than the UK’s domestic issues. The managers of that fund say the actions and comments from central banks in the last week of June suggested concern about reflationary pressures and a more hawkish stance on monetary policy. They also think that markets have become overly fearful of volatility and illiquidity.