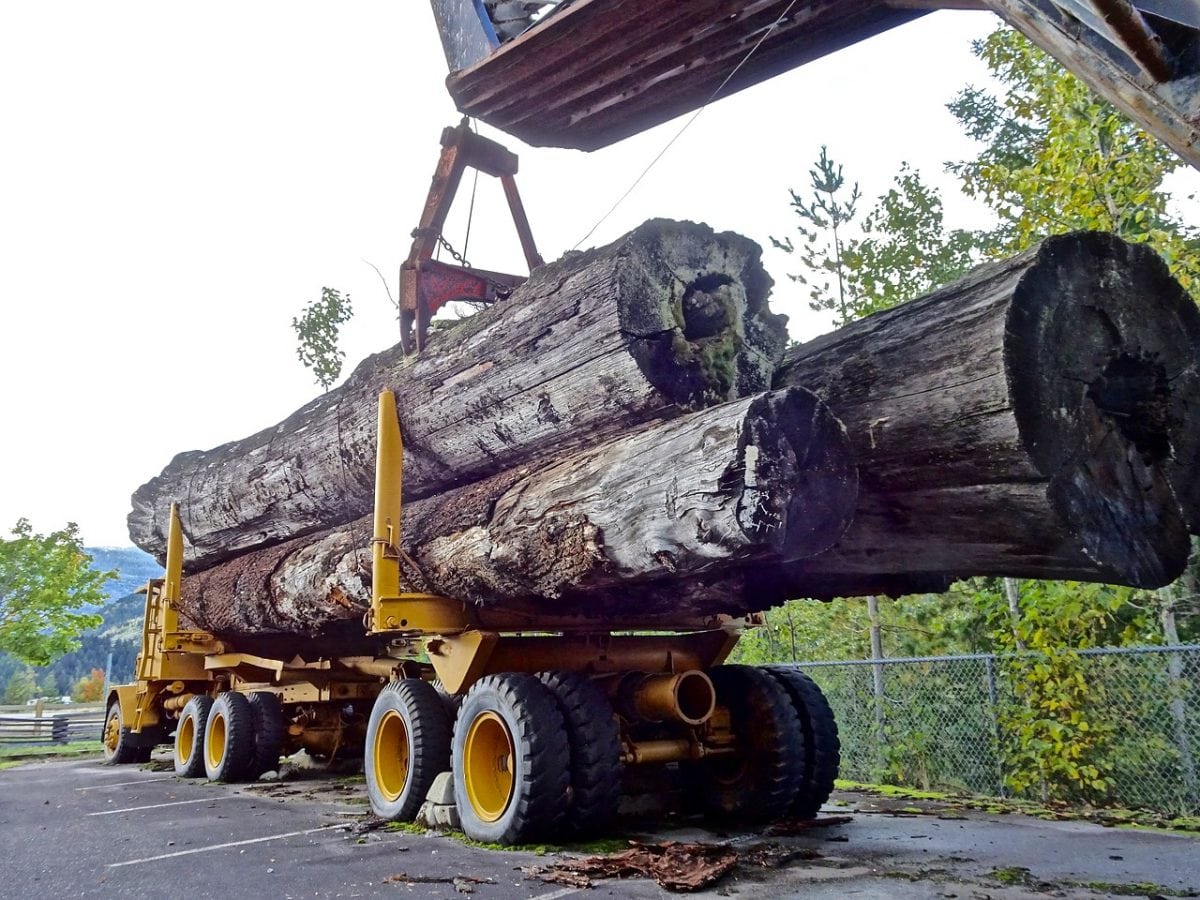 Phaunos Timber Fund bites the dust – the Board of Phaunos Timber Fund Ltd has announced that at the Annual General Meeting held at 11.00 a.m. on 19 June 2017, all resolutions were duly passed on a poll with the exception of Resolution 7 (the Continuation Vote).

As Resolution 7 has not been passed, it is the Board’s intention to put forward proposals, to commence the process for the orderly realisation of the assets of the Company to maximise value and the timely distribution of the proceeds to shareholders, at an Extraordinary General Meeting as soon as practicable but in any event not later than 19 October 2017.

One of the largest shareholders, LIM Asia, had been campaigning for a ‘no’ vote. In a letter it wrote to shareholders in Phaunos it said: “Phaunos has had, in our opinion, a troubled history since it  was launched in December 2006. Shares were issued at a price of US$1per Share and by October 2015 they had fallen to a low of US$0.3275 per Share. On 23rd May 2017, the mid­ arket price quoted on the London Stock Exchange stood at US$0.50 per Share representing a 9.09% discount to the latest published Net Asset Value (“NAV”) of S$0.55 per Share.

The Board acted in December 2013 to try to restore value for Shareholders when they announced a Strategic Review of the Fund and they subsequently terminated the management contract of the then investment manager, FourWinds Capital Management . At that time, the Phaunos share price was US$0.48 compared to the current share price of US$0.50, an uplift of just 4.16%. In July 2014, Phaunos appointed Stafford Capital Partners Limited (“Stafford”) as the  Fund’s new investment manager.

Considerable effort has since been focussed on re-positioning the Fund’s portfolio of forest properties via asset sales and on increasing the cash flows from operations and reducing operating costs both within the underlying forest properties and at the fund level. Following a significant write down by the Board of the  Fund in asset values in December 2015 we believe that the NAV of Phaunos has been sensibly valued on a going concern basis as sales of assets since then have been achieved at or near to their value implied in the Fund’s NAV. The reorganisation efforts, in our pinion, have also been reasonably successful and Phaunos has finally turned net cash flow positive enabling the Board to declare a modest dividend in December 2016 of US$0.003 per Share paid out of net income, a further dividend of US$0.016 per Share in April 2017 and to predict that the Fund should be able to pay a yield of 3% to 5% pa alongside NAV growth of 3% to 5% pa in the medium term. We believe that these prospective  dividend yields and NAV returns are lower  than many current  Phaunos Shareholders would like to earn.

We believe that Stafford and the Board have done a good job at reorganising the portfolio of Phaunos and stabilising the Fund for Shareholders despite starting from a poor position. However, there are still some significant problems. As these have not been resolved and will not b eresolved by continuing the Fund, we do not  believe that the Fund should continue in its present form but that the assets of the Fund should be realised, as soon as possible, and the net proceeds returned to Shareholders in order to realise the value of the Fund’s assets now. The realisation could be via a sale of the whole portfolio or via a sale of the individual assets.”