Environmental groups are upping the pressure on Whitehall to accelerate the transition to electric vehicles (EVs), with the Green Alliance urging the government last week to ban petrol and diesel cars by 2030. That highly ambitious timeframe for phasing out combustion engines would do wonders for reducing air pollution. Unfortunately, it also assumes everything is […]

by Sarah Smith
in Prices and Markets 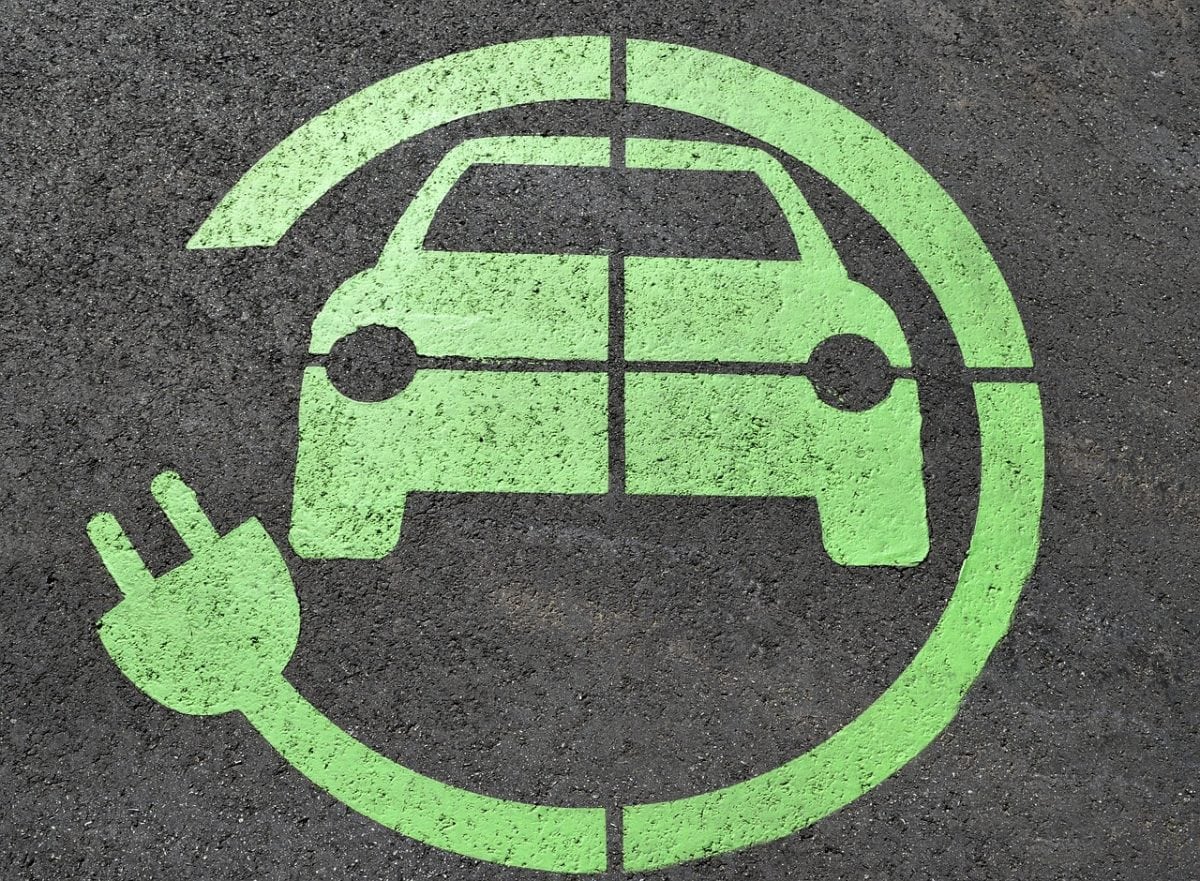 Environmental groups are upping the pressure on Whitehall to accelerate the transition to electric vehicles (EVs), with the Green Alliance urging the government last week to ban petrol and diesel cars by 2030. That highly ambitious timeframe for phasing out combustion engines would do wonders for reducing air pollution. Unfortunately, it also assumes everything is rosy on the supply side. As the ongoing saga surrounding Russia’s Nornickel (formerly known as Norilsk Nickel) should make clear, adequate supplies of the metals that power EVs are anything but guaranteed.

As it happens, the biggest player in the high-grade nickel industry finds itself at the centre of a high-stakes battle taking place in the heart of London. Nornickel is currently paralyzed by a three-way stand-off for control in which Russian president Vladimir Putin’s close friend and ally, Vladimir Potanin, is angling to secure a majority stake and uncontested control of the company.

Unfortunately for Potanin, metals magnate Oleg Deripaska and his company, the aluminium producer Rusal, are standing in his way.

The roots of the dispute go back over a decade. In 2007, Potanin forced out his long-time partner Mikhail Prokhorov after the latter was embroiled in an embarrassing prostitution scandal in the French Alps. Prokhorov, now best known for owning the Brooklyn Nets NBA team, decided to sell his 25% stake in the company not to Potanin but to Oleg Deripaska, owner of aluminium producer Rusal.  Deripaska’s firm Rusal still holds 27.8% of Nornickel shares.

Prokhorov’s decision to sell to Deripaska set off a four-year conflict. Potanin tried to strong-arm his way into control of the company that he, as Reuters put it in 2012, “effectively privatised to himself back in the 1990s”. After Deripaska saw off Potanin’s attempts to browbeat him into giving up his company’s shares, a compromise was brokered. Roman Abramovich agreed to serve as peacemaker between the two mining tycoons, buying 6% of the company for $1.5 billion. Potanin, for his part, agreed to climb down and accept a post as the then-Norilsk Nickel company’s chief executive. That peace has held in the years since, and stronger shareholder controls have helped Norilsk to rebound after the commodities crisis.

Potanin’s failed attempts to gain complete control over Nornickel have been a rare setback for a man who has otherwise been one of the great profiteers of capitalist Russia. The former Soviet appartchik was the mastermind behind Boris Yeltsin’s loans-for-shares scheme, otherwise known as the “grabification” that produced Russia’s oligarch class and made Potanin himself wildly rich. Yeltsin also put him at the heart of Russian political life by naming him first deputy prime minister. Whilst other oligarchs lost their fortunes in the post-Yelstin era, Russia’s fourth-richest man has become a close friend to Vladimir Putin and even plays hockey with him.

Other aspects of Potanin’s personal life, however, have been less conducive to his business interests. After his wife Natalia separated from him in 2014 and demanded a $15 billion divorce settlement (including profits from Nornickel), Potanin had to plead poverty in court and insist he was “down to his last millions”.

The terms of the Nornickel shareholder agreement lapsed last December, and in February, Abramovich moved to sell his company’s shares. Potanin has jumped at the occasion to buy them, although he’ll have to go through the London High Court first. In May, the court will hold a hearing decide whether Abramovich is allowed to sell his shares under the terms of the 2012 deal. If it decides he cannot, the British courts will have dealt a fatal blow to Potanin’s bid to control Nornickel.

Putin, for his part, insists he does not care whether Potanin or Deripaska achieve their aims. The Kremlin’s only horse in this race is Nornickel’s commitment to a $2 billion clean-up effort to bring down record-setting pollution levels in the company’s hometown of Norilsk.

The uproar surrounding the Norilsk showdown and the calamitous effect it may have on nickel production industry suggests a dearth of the metal could be the proverbial straw breaking the EV industry’s back. The demand for nickel is expected to outweigh supply by as early as 2020, and a nickel shortage would do more to throttle the EV revolution than any legislative action Whitehall could cook up. This production deficit is the result of significant underinvestment in the sector: average yearly production estimates fell from 800,000 metric tons per year between 2013 and 2016 to just 100,000 in 2017.

Nor is nickel the only straw the camel has to worry about: according to commodities researcher CRU Group, the demand for cobalt in EVs alone could surpass 314,000 metric tons – over four times current levels of supply.  If it does, the global industry will quickly realize the extent to which Chinese firms have increased their control over its supply. As far back as 2011, China identified the EV sector as one of seven “strategic emerging industries” and promptly poured resources into the metals and minerals involved in its development. In 2017, Chinese companies were responsible for 77% of global cobalt production.

According to a report from research and consultancy experts Wood Mackenzie, lithium (a key component for the eponymous batteries) demand is also expected to increase globally by 42% from 2017 to 2020. Perhaps even more concerning, another study estimates that lithium supplies could become critical as early as 2050. The deficit could a potentially fatal obstacle for the EV industry.

There may be ample demand and a moral prerogative to switch to EVs, but the picture on the supply side is evidently more complicated.