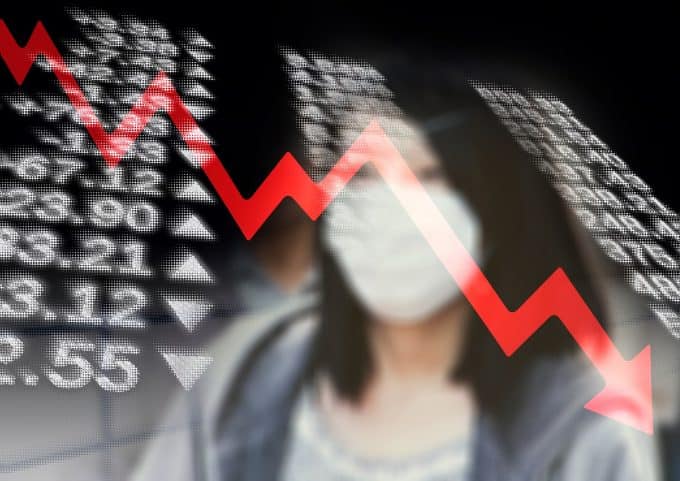 As part of our commitment to providing Investment Research, we have published our regular monthly update on the Global Economy & Listed Investment Companies.

Major news stories – Pollen Street Secured Lending was the subject of a £675m takeover bid and fell out with its manager while Bluefield Solar said the impact of lower power prices was cushioned by fixed prices locked in 2018. Elsewhere, Amedeo Air Four Plus completed the sale of two A380s to Etihad for a net £130.9m.