Hg Capital goes large – Hg Capital Trust has announced plans to invest in much larger deals than it has done to date. Hg Capital has announced results for the year ended 31 December 2017. It delivered a 21.5% return on NAV and a 19.5% return to shareholders over the period as the NAV rose to […] 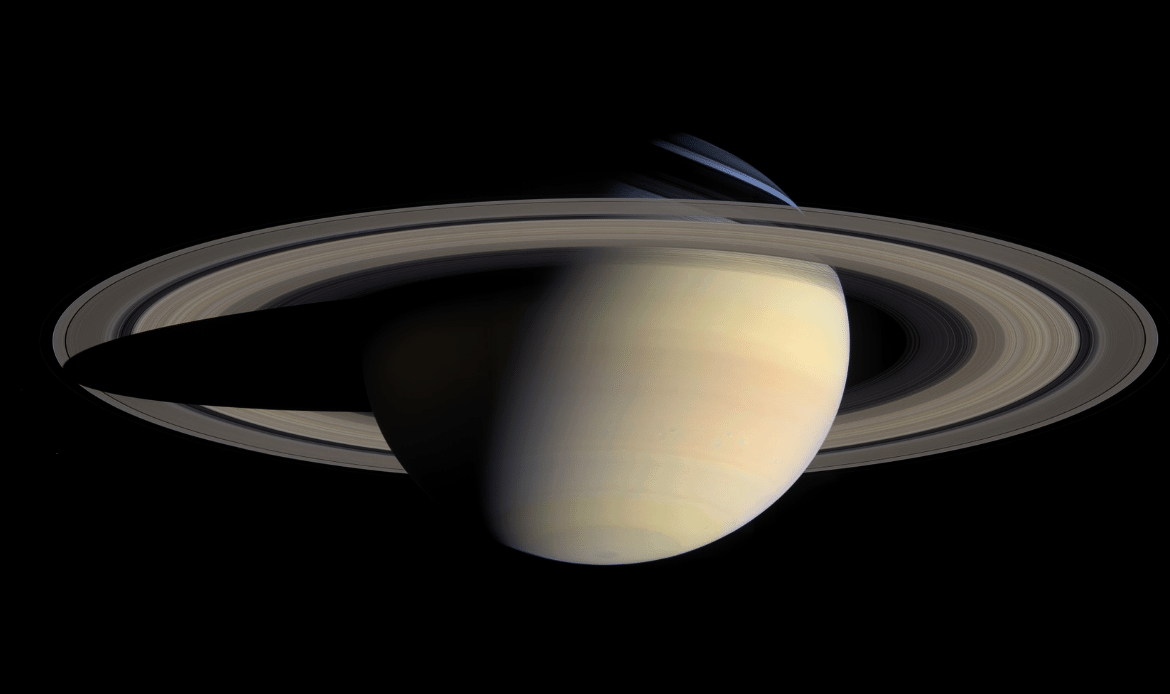 Hg Capital goes large – Hg Capital Trust has announced plans to invest in much larger deals than it has done to date.

Hg Capital has announced results for the year ended 31 December 2017. It delivered a 21.5% return on NAV and a 19.5% return to shareholders over the period as the NAV rose to £19.32 but the share price failed to keep pace. The UK market returned 13.1% over this period. The dividend was maintained at 46p.

£224m was raised from the portfolio over the year including distributions from Zenith, Qundis and e-conomic. By contrast, just £73m was invested in the portfolio, including investments in Mitratech, Sovos Compliance and Gentrack.

Following the 2016 commitment of £350 million to invest alongside the Hg 8 Fund, the company made a further £80 million commitment in February 2017 in relation to the Hg Mercury 2 Fund. In October 2017, both of these vintages began their investment periods and have since made their first acquisitions.

In recent weeks, the fund agreed with Hg that it will broaden its commitment to invest with Hg in two ways. First, they have made an initial commitment of £75 million to invest alongside the Manager’s new Saturn Fund. This will invest in businesses active in the same technology and tech-enabled activities as the Hg 8 and Mercury 2 vintages, with similar business models, but which are larger in scale. The businesses in which the Hg Saturn Fund invests will typically already have an enterprise value of more than £1 billion. The company has over recent years already invested in several companies which have grown to this larger scale, such as Visma, IRIS, Sovos and P&I. The Manager believes the competitive landscape is compelling in the large cap space, with no comparable private equity sponsor in Europe with Hg’s level of credibility, knowledge or networks. Through Saturn, Hg 8 and Mercury 2, the Manager is able to target technology investments with enterprise values ranging from £30 million to over £1 billion.

As the timing of these larger transactions will be less frequent than in the existing business, Hg Capital Trust will pay no fees on its commitment and will only pay fees once capital is invested; the terms on which it will invest are otherwise broadly similar to its current commitments and it will once again have the benefit of an opt-out, in the event that it does not have the funds available when a transaction occurs.

The Board wishes to make a further commitment of £75 million to this strategy, taking the aggregate commitment in Hg Saturn to £150 million. Hg Capital Trust will be one of the largest investors in Hg Saturn. The further £75 million commitment will be conditional on shareholders passing a resolution to amend the company’s investment policy to provide more flexibility around the size of the fund’s largest investment, by raising the limit on any one investment at acquisition from 15% to 20% of gross asset value.

Secondly, the Board has committed to invest up to £75 million in businesses that demonstrate the same defensive growth characteristics, and in the same sectors, as under their existing business model, but in the form of Transition Capital.  This approach creates new investment opportunities by addressing the needs of founders who may not be ready to give up control of their businesses but are attracted to raising some further capital as a first step to a broader liquidity event in an agreed period of time. These investment opportunities, which will be sourced by the Manager, will involve the company taking a structured interest, usually in the form of preferred equity. Hg Capital Trust will have the benefit of contractual protections during our period of ownership and the means to force a redemption of our interest by a fixed date. In the meantime, the fund will be entitled to a contractual fixed return which will provide additional cover for dividend payments. The overall risk-adjusted return is not expected to dilute returns from its traditional buy-out investments. Hg has tracked such opportunities for some time, has a pipeline of prospective investment opportunities and has added to its team providing senior experience on these transactions. The board anticipates deploying this commitment over the next three years. The terms are similar to those on existing investments. As with the Hg Saturn commitment, the fund will only pay fees once capital is invested.