Earlier this week the Prime Minister warned that fines for not complying with the rules are now "very considerable". 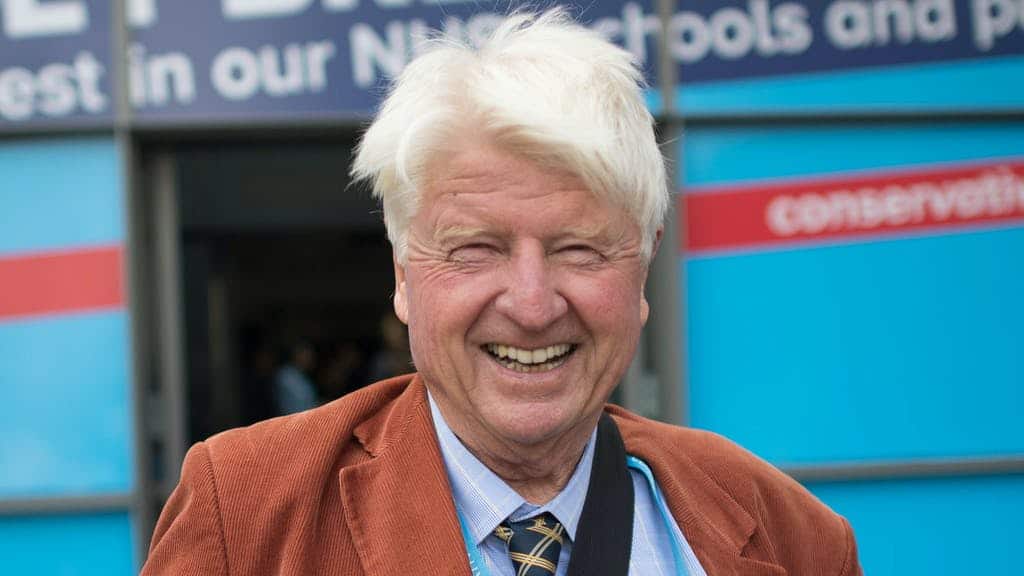 Stanley Johnson pleaded that he is not “100 per cent up to speed” on the rules after getting caught without a face mask in a supermarket.

Hope you're all wearing facemasks, just a shame a few people think they are above the rules just like Stanley Johnson. pic.twitter.com/piZUIdko1c

But Johnson Snr could have stumbled upon a new defence if you are caught with your mask down.

Speaking to The Mirror, he said:

“I was maybe not 100 per cent up to speed but that was my first day back in England after three weeks not in England.

“So they (the rules) may have changed in that time. I’m not really a big shopping man.

“I’m extremely sorry for the slip up and I would urge absolutely everybody to do everything they can to make sure they do follow the rules about masks and social distancing.

“The fact this was my first day back in the UK after three weeks abroad is, I am sure, no excuse for not knowing the rules.”

Earlier this week the Prime Minister was forced to apologise for getting the new lockdown rules for the North East wrong – just hours after another minister admitted not knowing whether friends can meet in pub gardens.

Floundering, the prime minister struggled to explain how restrictions will work, falsely stating that households could still mix indoors in groups of six.

He was quickly forced to take to Twitter to clear up the confusion, claiming to have misspoken and households will not be allowed to mix indoors regardless of numbers.