The loss of EU funding is a very serious issue for a place that, despite being among the UK’s foremost tourist spots, remains one of the poorest places in Britain. 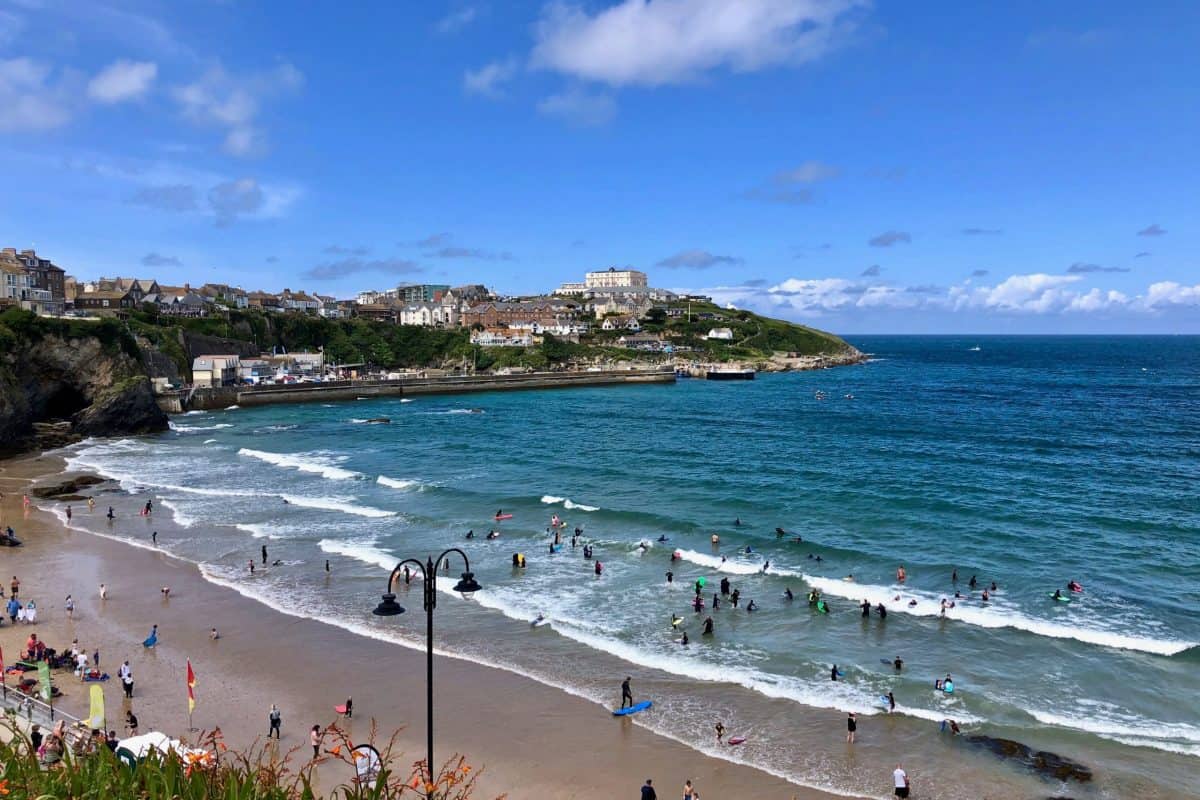 Cornwall – one of the poorest parts of the UK – has been among the biggest recipients of financial support from Brussels in the past twenty years.

Now the Brexit-voting county has asked the government for £700 million to make up for the EU funding it is set to lose after Brexit, as part of Boris Johnson’s ‘levelling up’ agenda.

Cornwall has repeatedly called on Westminster to help support its economy over the next decade, with council chief Kate Kennally due to hold a meeting with Simon Clarke, the local government minister, to discuss financial support for the region.

Central to the council’s demands is the demand for £700 million over the next decade, to fill the gap left by the end of EU funding.

Kennally said that, by making the £700 million request, she was simply asking Boris Johnson to fulfil his promise that Cornwall will not miss out on any money as a result of the UK leaving the EU.

She said: “The amount (£700m) is the same as what Cornwall Council has been calling for in terms of the equivalent of what Cornwall would have received from the EU and as the level of funds to catch up with other parts of the country as part of the levelling up agenda.

“We are calling for it as a single pot to prevent us having to continually bid for separate pots. We want to have the funding in a single pot that will be managed by organisations here in Cornwall.”

Many were quick to jump on the news as evidence of the region’s chickens coming home to roost. Cornwall overwhelmingly voted leave in the 2016 referendum, with 56.5 per cent of constituents supporting Brexit.

However the loss of EU funding is a very serious issue for a place that, despite being among the UK’s foremost tourist attractions, remains one of the poorest places in Britain.

The impact of the coronavirus pandemic has also been severe, with the tourism season on which the county relies for a significant chunk of its economy seriously curtailed by lockdown measures throughout spring and the early summer months.

The head of the Cornwall Community Foundation, who compiled the statistics, said that there are “two Cornwalls, the one we all love and that enriches our lives, and another that lies behind, where large numbers of people live on the edge of poverty, or in ill health, or in isolation, with fragmented or dysfunctional families and widespread indebtedness and disadvantage.

“Rural isolation, lack of transport, low wages and rocketing housing costs make a simple day at the beach something that many locals cannot afford.”

Writing on Twitter, Andrew McRae – an English professor at the University of Exeter – said: “What a desperately sad story this is. All those Brexit myths of British greatness somehow overlooked the fact that the UK has some of the poorest regions in Europe, that gained considerably from EU support. Good luck getting that from the Tories.”

Related: Johnson plea for ministers to “stop blaming Brussels for all our problems” comes back to haunt him