Things are looking up, but the return of impulsiveness remains a way off. 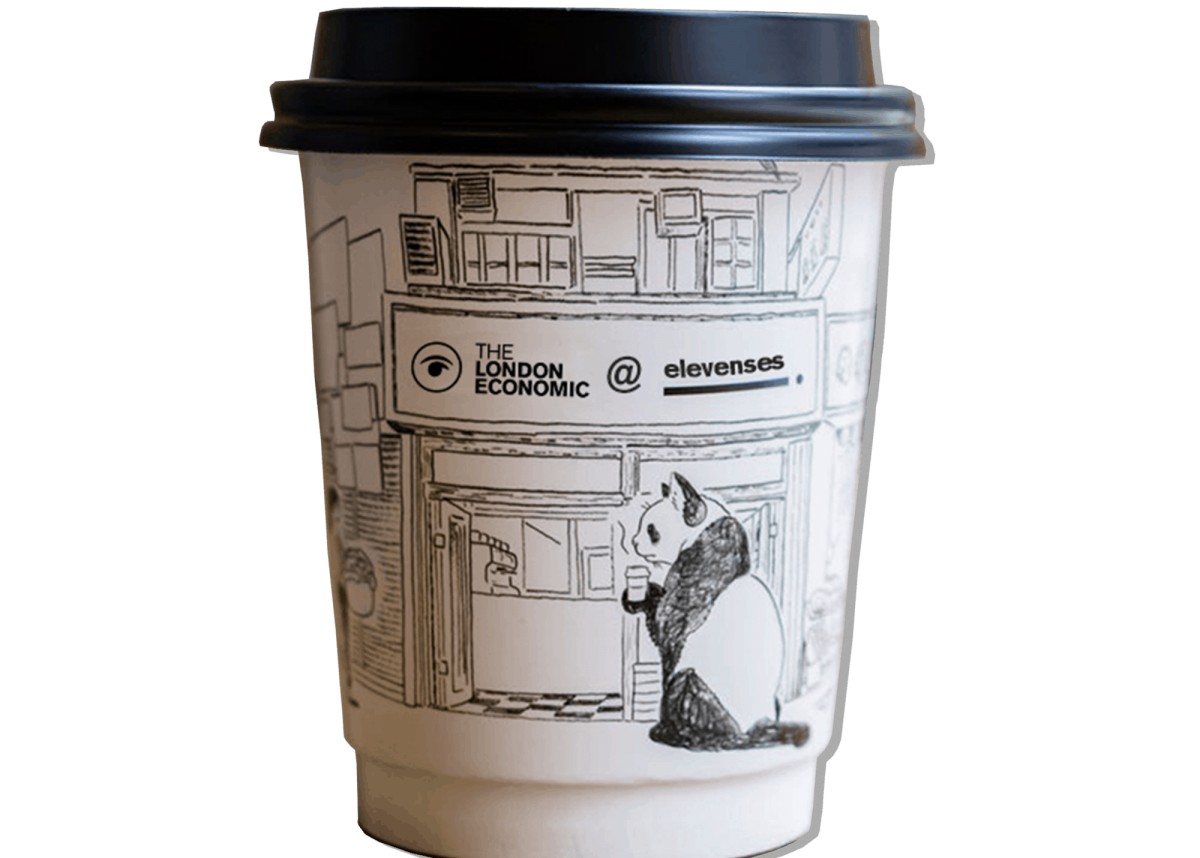 Good morning. Things are looking up. Though talk of concerning variants and surge testing persists, there is optimism in the air – personified this morning by the sight of uniformed children skipping back to school. That sense of positivity, burnished in recent weeks by the green shoots of spring, shouldn’t be taken for granted. Britain has suffered immensely over the past twelve months and, after an unspeakably grim winter, we should allow our thoughts to stray to better, brighter times to come.

But – and, these days, there is always a but – some elements of the ‘normal’ we all crave will take some time to return. Among them is an intangible whose absence I have felt especially keenly: spontaneity. Even last summer, when memories of the first wave seemed to melt away in a haze of sun and al fresco eating, spontaneity was hard to come by. Suggestions of socialising were bracketed by “oh we better book somewhere”, which was quickly superseded by “sorry, there’s already six of us”. Gone were random encounters or conversations with strangers, those little sparks of life you can’t pre-plan, book in advance or put down a deposit on. In their place came bureaucracy and forward-planning; not things you’d usually associate with a good night on the town.

With the reopening of hospitality in England little over a month away, the return of a carefully-formatted social life looms large. A friend told me recently that she has already booked herself a table in a slew of south London pubs every Saturday for six straight weeks from mid-April onwards. Whereas you might once have been teased for such preparedness, to not do so now risks consigning yourself to yet another weekend yomping around your nearest nondescript park. In the coronavirus twilight, you snooze you lose. Lockdowns – effective though they are – seem specially designed to flatten spontaneity. Plans are at the whim of weather and daylight, outfits contingent on the firmness of the ground underfoot, eating and drinking dependent on whether or not you remembered to pack a face mask.

Yet small – and, I would argue, joyful – outbreaks of anarchy can still be spotted. In my small but perfectly-formed local park, there is a 5-a-side football pitch which found itself padlocked shut at the start of the year. When January’s surge was at its worst, it lay dormant. But in recent weeks, it’s not been uncommon to spy teens chucking jumpers, backpacks and balls over the fence and scaling it, one or two at a time. (The same park has optimistically erected metal barriers around the stanchion of its basketball net, which has unsurprisingly not succeeded in preventing people shooting into its unprotected basket. Well-intentioned? Perhaps. Poorly executed? Certainly.)

This small act of lawlessness may enrage some – and that’s understandable. I imagine prudence will endure long beyond the quote unquote ‘end’ of pandemic restrictions for many. But hopping a fence to kick a ball about is scarcely like attending an illegal rave. And on my all-too-regular circuits of the park it’s even inspired a smile that yes, we are still capable of acting on impulse – even if the wholesale return of spontaneity seems all-too-distant.