MPs are set to vote on establishing a parliamentary inquiry into the matter today. 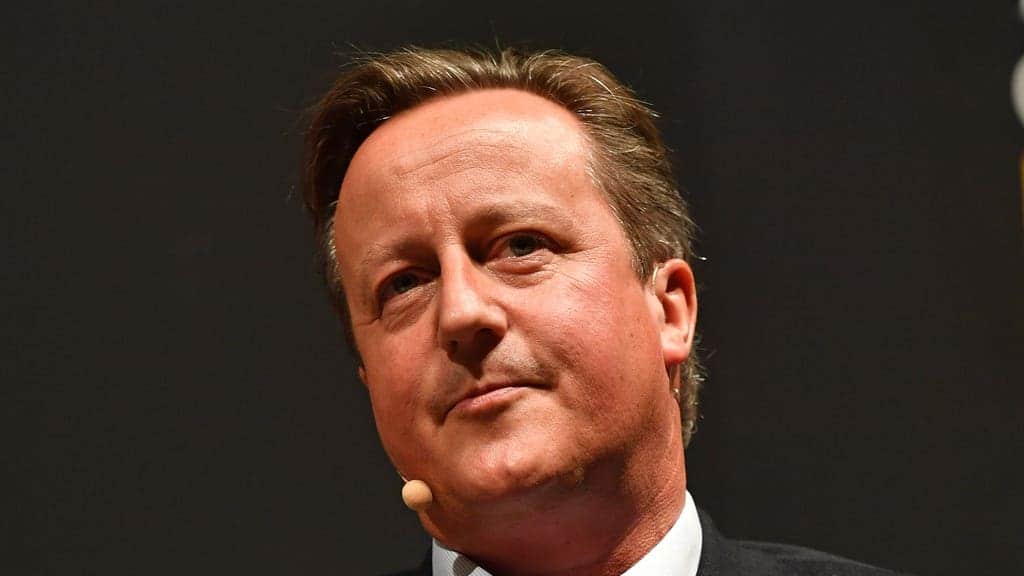 The Daily Mirror labelled David Cameron’s ongoing lobbying saga the “worst Tory scandal in the last 10 years” as news over his relationship with Lex Greensill continues to dominate the front pages.

MPs are to vote on whether to establish a parliamentary inquiry into the former MP’s lobbying activities for collapsed financial firm Greensill Capital.

A plan put forward by Labour would create a new Commons select committee to investigate lobbying, including the former prime minister’s activities, which would be able to summon witnesses to answer questions in public.

If MPs approve the motion on Wednesday, the cross-party committee would investigate whether current laws are sufficient to prevent “inappropriate lobbying” of ministers and officials.

The saga continues to dominate headlines this morning, with both the Times and the Mirror splashing pictures of Cameron with the banker.

The Daily Mail‘s headline says a “Cameron Mandarin” has been “snared” by the scandal, calling Mr Crothers’s deal to work for both the Government and as a Greensill board adviser an “extraordinary arrangement”.

The Guardian covers the same story, quoting sources at Downing Street and the Cabinet Office saying they are “deeply concerned” at the revelation.

And Metro focuses on Labour’s response to the issue and the party’s criticism of Rishi Sunak as “running scared” over his part in the affair.

IT LOOKS A BIT FISHY RISHI ?