At least 50 people are feared dead mown down by a train in Amritsar in the Punjab, India.

The tragedy occured when revellers gathered to watch a bonfire and firework festival stood on a train track.

The people were standing on the railway line and watching the Ravana idol burn during the Dussehra festival.when the passenger train came and mowed them down as they stood in the dark.

The people couldn’t hear the train horn until the last moment as the loud noise of the fireworks and crackers drowned it out.

Huge numbers had turned out for the Dussehra festival, where effigies of the demon king Ravana are burned to symbolise the victory of good over evil.

Police said  that at kleast 50 people are dead and at least 20 others injured.

The railway is reported to have offered help for the injured and compensation for the family of the deceased.

Commissioner of Police SS Srivastava said: “Exact death toll is not known but it is definitely more than 50 people, we are still evacuating. At least 20 to 30 people have been injured as it was a packed crowd.” 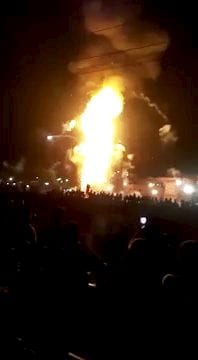 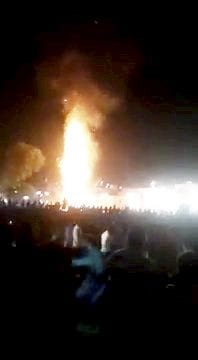 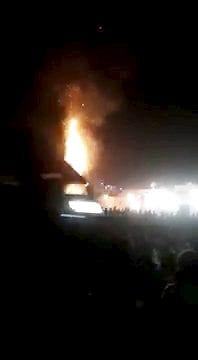 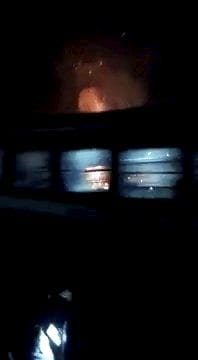