How have 3 per cent of Brits never heard of Ireland? 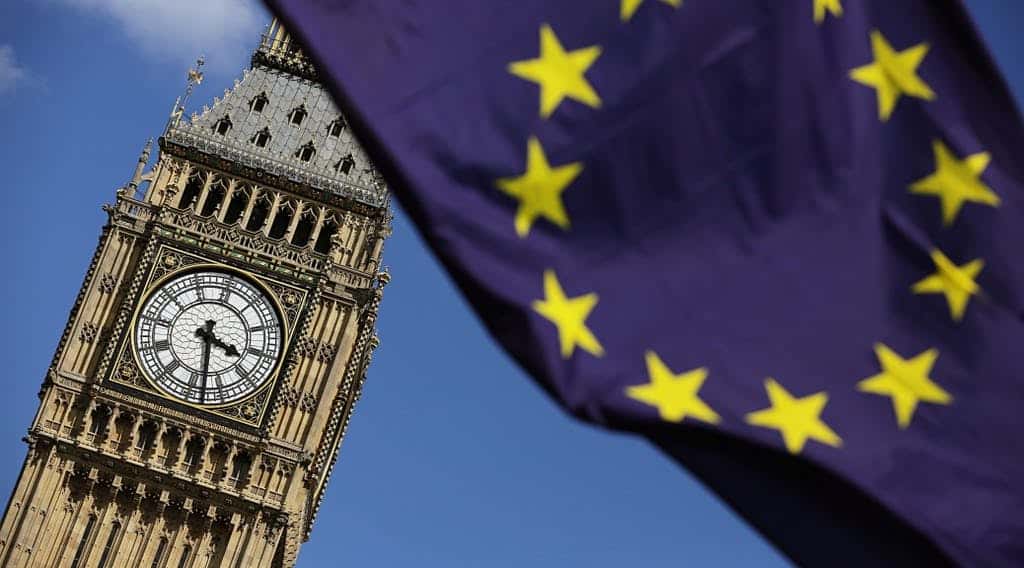 New data from YouGov has revealed the European countries that Brits view most positively.

Unsurprisingly, the United Kingdom itself comes out top of the list – with 78% per cent viewing their homeland favourable. It is closely followed by the Netherlands, Norway and Sweden.

Other countries viewed positively include Denmark, Italy, Spain, Germany and France – with a string of others, including Lithuania and Hungary, drawing neutrality from discerning Brits.

Just one European country is viewed negatively by Brits: Russia.

Check out the data for yourself here.