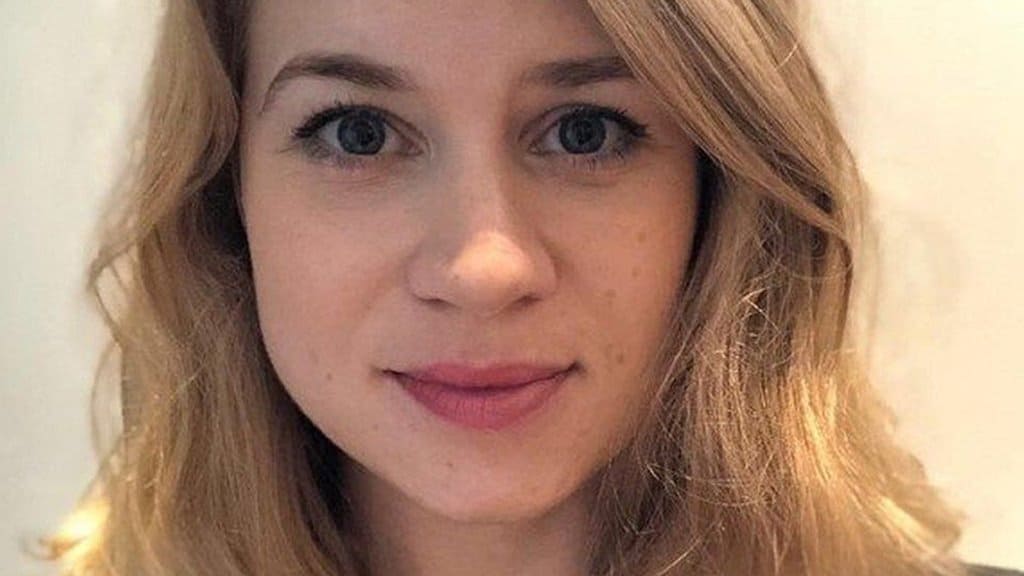 A Metropolitan Police officer has admitted he raped and kidnapped Sarah Everard, the 33-year-old marketing manager whose disappearance in south London in March sparked a national outcry.

Wayne Couzens, 48, a diplomatic protection officer, also admitted responsibility for her killing, but he has not yet entered a plea to the charge of murder.

Couzens appeared at the Old Bailey via video link from Belmarsh prison in southeast London on Tuesday morning; his head was reportedly bowed, and his shoulders shaking, throughout the short hearing.

He spoke only to say “guilty, sir” when asked to plead to the charges – kidnapping Everard “unlawfully and by force” on 3 March, and a separate charge of rape – put to him.

Everard’s parents – Jeremy, an electronics professor at the University of York, and Susan – were among family members in court to hear Couzens’s guilty pleas.

He is scheduled to appear in court again on 9 July, before Lord Justice Fulford.

Everard was lat seen on 3 March, walking from her friend’s house to her home in south London – a two-and-a-half mile journey. Her body was discovered in a builder’s bag in woodland in Ashford, Kent, a week later. It was identified via dental records.

Results of a postmortem, made public last week, showed that Everard died from compression of the neck.

Announcing the results, a Scotland Yard spokesperson said: “A postmortem examination into the death of Sarah Everard held at the William Harvey hospital in Ashford has given cause of death as compression of the neck. Sarah’s family have been informed and are being supported by specialist officers.”

In a statement after her death, Everard’s family described her as “a shining example to us all”.

It said: “Sarah was bright and beautiful – a wonderful daughter and sister. She was kind and thoughtful, caring and dependable. She always put others first and had the most amazing sense of humour.”