Police in the US are facing accusations of collusion after they carried out “suspiciously timed” arrests of Rose McGowan and Corey Feldman on drug charges. Both celebrities have been vocal campaigners against Hollywood sex abusers following revelations brought forward in the Harvey Weinstein case. Former child star Corey Feldman announced plans on Friday to make […] 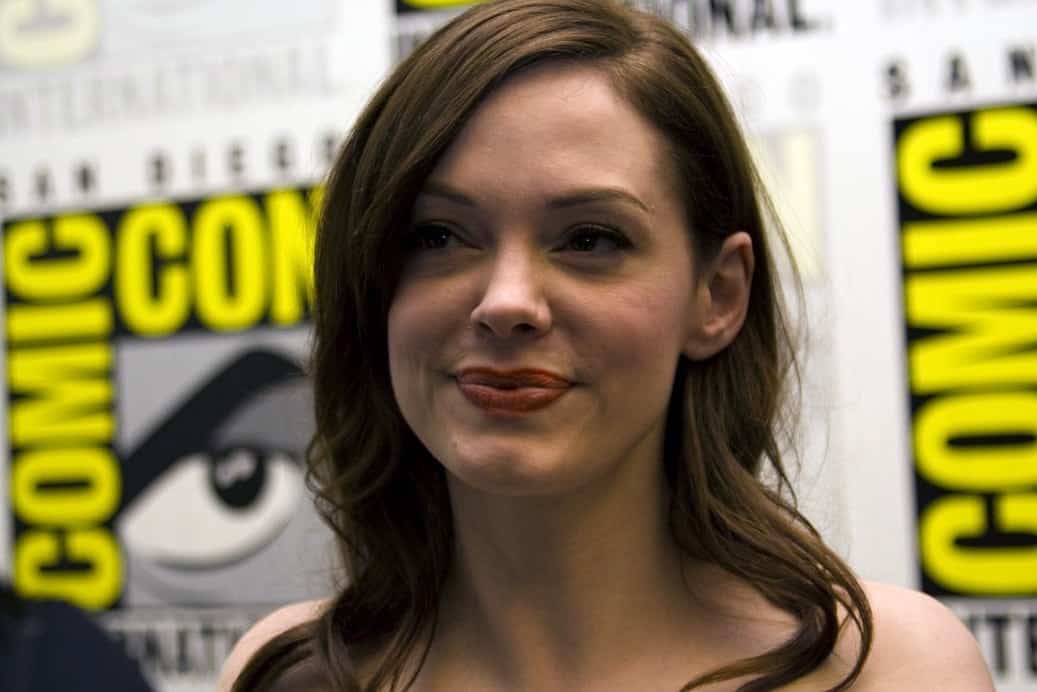 Police in the US are facing accusations of collusion after they carried out “suspiciously timed” arrests of Rose McGowan and Corey Feldman on drug charges.

Both celebrities have been vocal campaigners against Hollywood sex abusers following revelations brought forward in the Harvey Weinstein case.

Former child star Corey Feldman announced plans on Friday to make a documentary that will expose the truth behind sexual abuse in Hollywood.

In an interview he said: “I vow I will release every single name that I have any knowledge of, period. And nobody is going to stop me this time as long as people support this.”

But just days after he made allegations about paedophilia in Hollywood he was arrested on a marijuana charge in Louisiana after his tour bus was pulled over for speeding.

Although the star was later released, suspicions were raised after an arrest warrant was issued for fellow campaigner Rose McGowan on drugs charges.

McGowan has been leading the charge against disgraced producer Harvey Weinstein, demanding he and other sexual abusers in the entertainment industry be held accountable for their misconduct, much of it criminal.

The actress and activist is now part of a police investigation after “personal belongings” reportedly left on a United flight by McGowan tested positive for narcotics.