A spokesman said the episode is being reviewed over "racial slurs" and "outdated language". 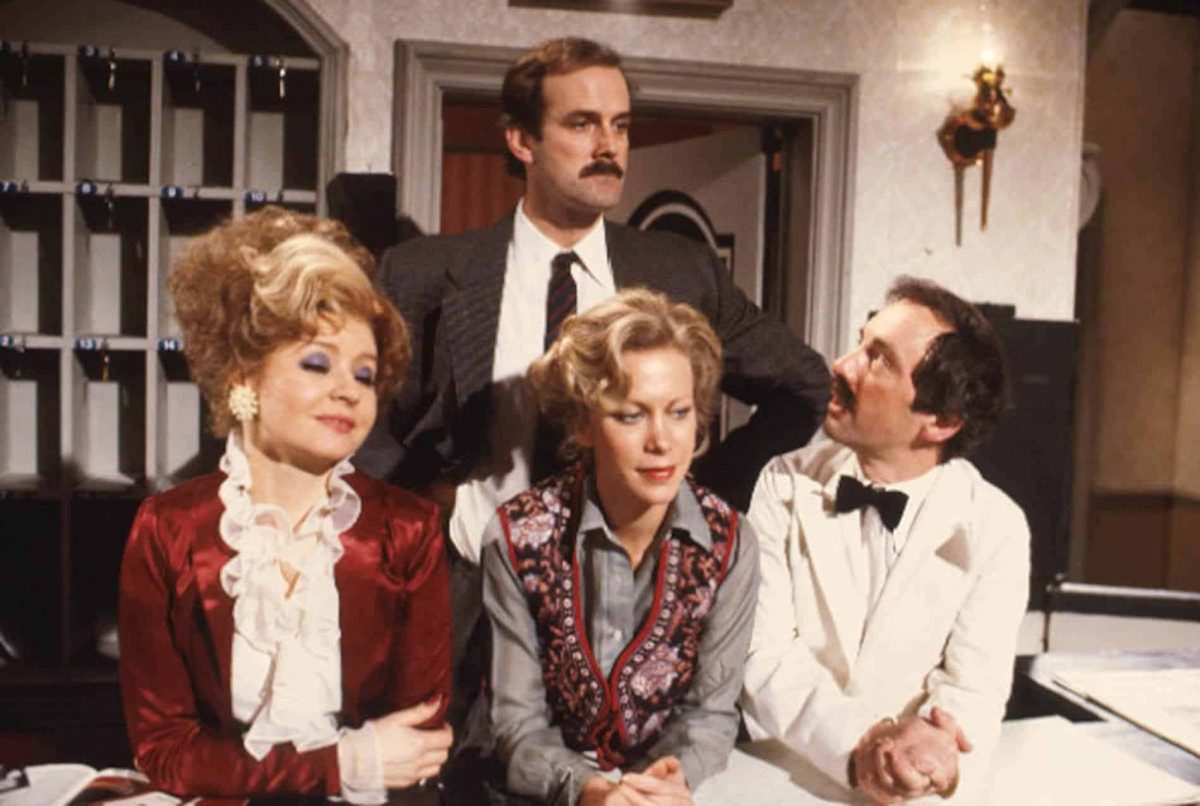 The famous ‘don’t mention the war’ episode of classic 1970s sitcom Fawlty Towers has been removed from a streaming service because it contains “racial slurs”.

UKTV, which is owned by the BBC, said it had temporarily made The Germans unavailable while it carries out a review.

The episode first aired in 1975 and sees John Cleese’s misanthropic hotel owner Basil Fawlty goose-stepping around while shouting “don’t mention the war” in front of a group of visiting Germans.

According to reports, Major Gowen’s scenes had already started to be edited out by some broadcasters.

A UKTV spokesman said: “UKTV has temporarily removed an episode of Fawlty Towers The Germans from Gold’s Box Set.

“The episode contains racial slurs so we are taking the episode down while we review it. We regularly review older content to ensure it meets audience expectations and are particularly aware of the impact of outdated language.

“Some shows carry warnings and others are edited. We want to take time to consider our options for this episode.”

The removal comes amid a re-energised debate on how best to deal with parts of well-known films and TV shows that are now deemed offensive by portions of modern audiences.

As the Black Lives Matter movement has returned to prominence following the death of George Floyd, broadcasters and streaming services have reevaluated their content.

HBO Max temporarily removed 1939 civil war epic Gone With The Wind because of its “racial depictions”.

Little Britain had been removed from iPlayer because “times have changed” since the comedy first aired.

The series, starring David Walliams and Matt Lucas, has come under fire recently because of the use of blackface in some sketches.