A national celebration of Ed Balls has broken out on Twitter to commemorate the fifth anniversary of the politician’s first tweet. On this day five years ago Balls famously started a Twitter account by simply posting his own name, which was subsequently re-tweeted almost 70,000 times. Ed Balls — Ed Balls (@edballs) 28 April 2011 […] 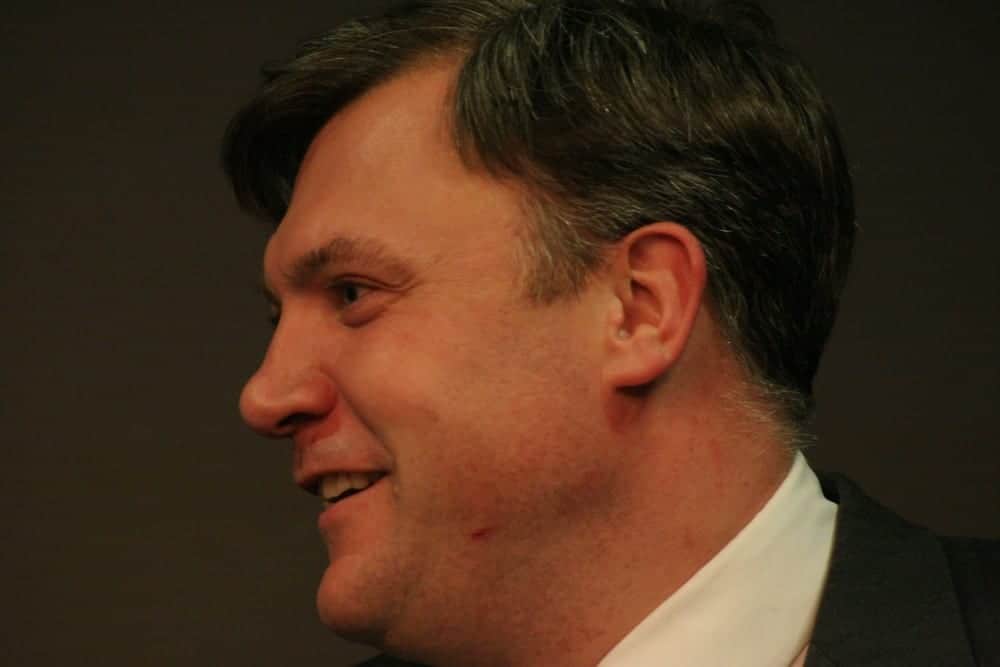 A national celebration of Ed Balls has broken out on Twitter to commemorate the fifth anniversary of the politician’s first tweet.

On this day five years ago Balls famously started a Twitter account by simply posting his own name, which was subsequently re-tweeted almost 70,000 times.

Since then 28th April has become Ed Balls Day, with the #EdBallsDay hashtag making 50 million impressions so far and been mentioned 7,627 times.

This is the most shared tweet from an individual:

The highest concentration of tweets is coming from Greater London, while Manchester and West Yorkshire are 2nd and 3rd.