The Piccadilly and Central Lines have emerged as the worst tube lines for pickpocketing accordingly to official figures showing that tube passengers in London suffer more than 5,000 thefts a year. The figures, obtained from the British Transport Police under the Freedom of Information Act, show that in total, 5,153 thefts were committed on the […] 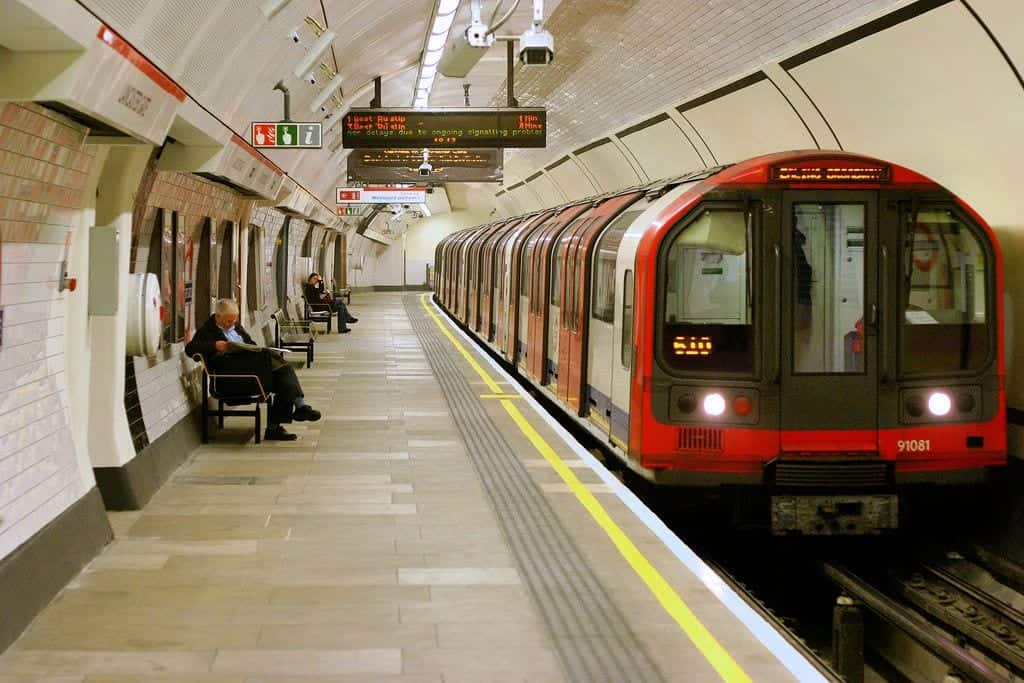 The Piccadilly and Central Lines have emerged as the worst tube lines for pickpocketing accordingly to official figures showing that tube passengers in London suffer more than 5,000 thefts a year.

The figures, obtained from the British Transport Police under the Freedom of Information Act, show that in total, 5,153 thefts were committed on the London Underground between 1st August 2017 and 31st July 2018.

This is over a third higher than when the same study was conducted two years ago for 2015-16.

The lines that saw the most reported thefts over the course of a year were the Central and Piccadilly Lines, both accounting for 17 per cent of thefts each (879 and 864 respectively).

This was closely followed by the Victoria line with 14 per cent of thefts (726).

On average, 429 thefts occurred each month on the tube.

Adam Powell, Operations Director at Policy Expert, commented: “Thieves usually use distraction tactics where they try and divert a person’s attention so items can be stolen – usually a phone, watch, wallet, tablet, or a gadget of some description, but sometimes an entire handbag.

“The tube can be a busy place, so it’s important to ensure you’re not a target for opportunistic thieves when swept up in the crowds. Keep an eye on your bags and any other valuables, and be vigilant around other passengers.

“It’s also worth checking whether your home insurance policy includes away from home cover. That way if you do fall victim to theft you can potentially be reimbursed for the items stolen.”