The 23-year-old said he had received “at least 70 racial slurs” in the wake of United’s penalty shootout loss to Villarreal on Wednesday night. 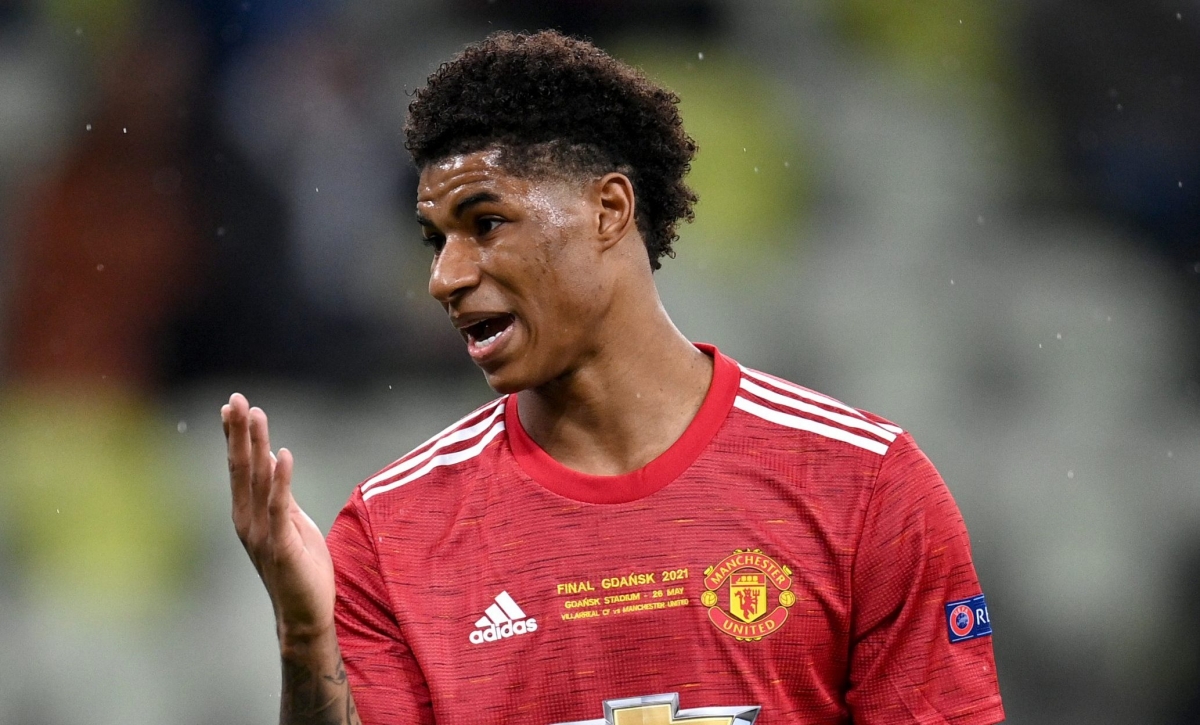 Marcus Rashford has revealed he was racially abused on his social media accounts following Manchester United’s defeat in the Europa League final in Gdansk.

The 23-year-old said he had received “at least 70 racial slurs” in the wake of United’s penalty shootout loss to Villarreal on Wednesday night.

Rashford said he received a torrent of racist abuse when he opened up his phone, revealing that one such slur came in a direct message from a person claiming to be a maths teacher.

United later tweeted to say their players had been subjected to “disgraceful racist abuse”.

Rashford wrote on Twitter: “At least 70 racial slurs on my social accounts counted so far. For those working to make me feel any worse than I already do, good luck trying.

“I’m more outraged that one of the abusers that left a mountain of monkey emojis in my DM is a maths teacher with an open profile. He teaches children!! And knows that he can freely racially abuse without consequence…”

Rashford also sent a thumbs up emoji to a user who said of the racist abuse: “You deserve it man you are awful.”

At least 70 racial slurs on my social accounts counted so far. For those working to make me feel any worse than I already do, good luck trying ??

In a statement, Manchester United said they were “disgusted by the online hate and abuse aimed at Marcus Rashford and other players on social media after last night’s game” and that they “utterly condemn it”.

It is not the first time the England international has been the victim of abuse on social media. In January, Greater Manchester police investigated racist comments sent to him and several other players.

Last month, English football, along with other sporting bodies, united for a four-day social media boycott to urge the companies to take a stronger stance over racial abuse on social media.

Southgate told BBC Radio 4’s Today programme: “I do think there has been progress over the last year on the issue of racism because social media is just in general a poor reflection of what happens through society. But the reality is if it wasn’t social media these situations are happening on our streets at certain times.

“(The players) have used their voice in a very positive manner, in particularly the last 12 months. We have to keep fighting racism.”