Maajid Nawaz, 41, who works for London-based LBC, had his forehead split open and was called a "f**king P**i" by a white thug who attacked him from behind and punched him in the face 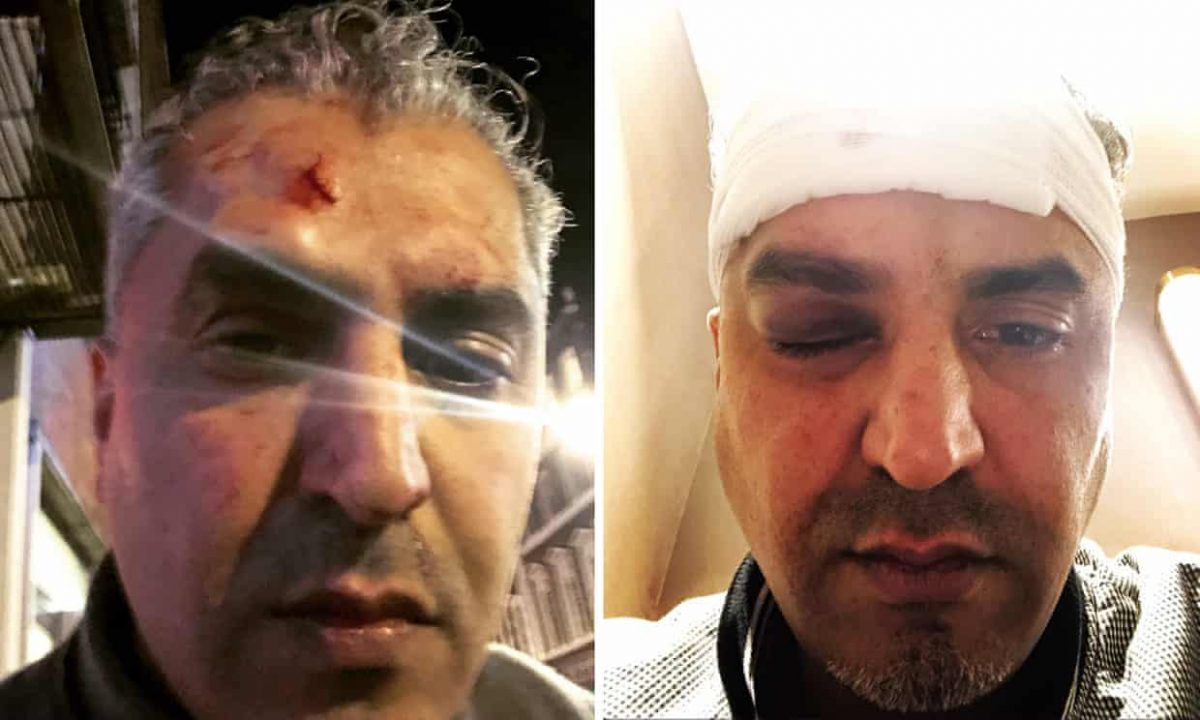 A radio presenter was left with facial scars after a “racist coward” battered him outside a theatre.

Maajid Nawaz, 41, had his forehead split open and said he was called a “f**king P**i” by a white thug who attacked him from behind and punched him in the face.

The founder of counter-extremism group, Quilliam Foundation, believes his attacker didn’t steal anything as he was just a “racist coward”.

Mr Nawaz tweeted: “Tonight I was racially attacked while alone outside Soho theatre, from behind, as I bent down to pick up my phone.

“The white male assailant called me a ‘fu**king P***’ as he hit me in the face with maybe a signet ring & ran away like a coward. He took nothing. He was just a racist.”

Maajid, who presents radio shows on Saturday and Sunday, said there were witnesses who heard the racial abuse and police “have his face of CCTV”.

He said: “There are witnesses who heard the racial abuse and have given statements. The police have his face on CCTV.

“My forehead will probably be scarred for life. But we will find you, you racist coward, and you will face British justice.”

No arrests have been made.

But a Scotland Yard spokesman said: “Officers were called at around 7.10pm on Monday to a report of a racially aggravated assault in Dean Street, Soho.

“Officers attended the location. The suspect had made off prior to the arrival of police.

“An investigation has been launched. There has been no arrest at this stage.”